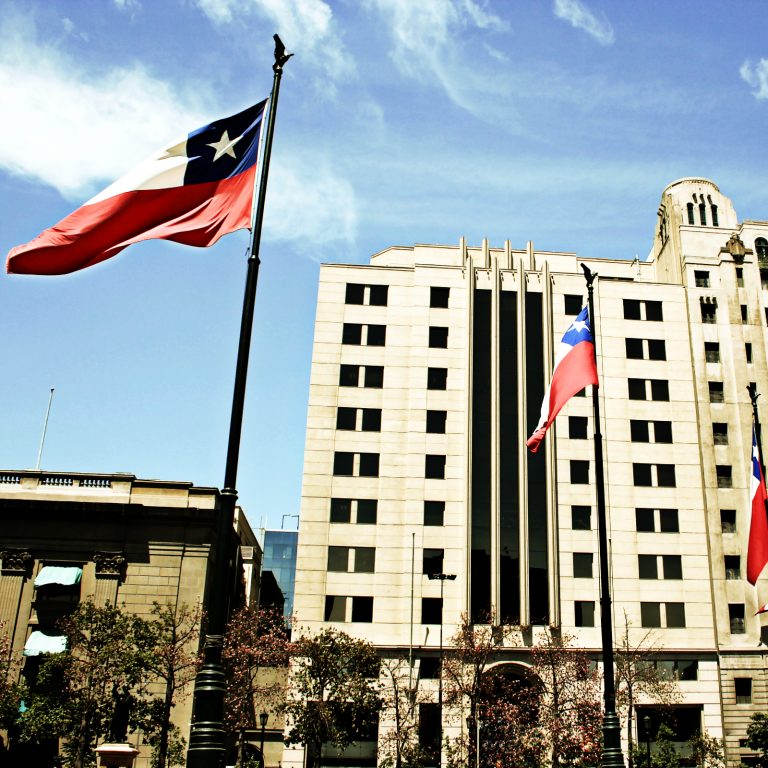 Following the ruling by Chile’s supreme court that a bank can legally close accounts of a crypto exchange, the country’s Court of Defense of Free Competition reaffirmed that banks must reopen crypto exchanges’ accounts. The Chilean antitrust court continues to hear the case alleging that banks exploit their dominant position to keep crypto exchanges off the market. 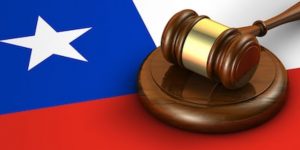 Chile’s Court of Defense of Free Competition (TDLC) rejected banks’ request on Wednesday to vacate its injunction that forced them to keep accounts of crypto exchanges open. Their request was “based on the ruling of the supreme court, issued in early December, which determined that the closure of an account of [crypto exchange] Orionx by Bancoestado was legal,” La Tercera publication wrote. Dario Financiero news outlet elaborated:

The TDLC noted in its resolution that the ruling of the country’s highest court ‘does not constitute a new precedent that will change the resolution.’

Martín Jofré, the CEO of crypto exchange Criptomkt, commented after the ruling: “For us, it is a success since we need bank accounts to operate in the market. In any case, we always rely on Chilean institutions, especially on the TDLC for its role as defender of free competition.” 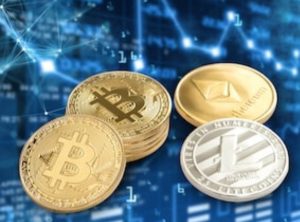 Cryptocurrency exchanges filed a lawsuit with the TDLC against 10 major banks in Chile last year, accusing them of abusing their dominant position after they unilaterally decided to close their accounts. The TDLC then ordered banks to reopen accounts of the exchanges for the duration of the trial.

Bancoestado and Itau took the case to the country’s supreme court which subsequently ruled that the banks can legally close accounts of a crypto exchange. With the supreme court’s validation, the two banks asked the TDLC to cancel its order for them to reopen accounts of the exchanges.

“The resolution of the court [TDLC] seems completely legally sound to us,” lawyer Samuel Cañas, representing local crypto exchange Buda.com, was quoted by Dario Financiero as saying after the TDLC ruled on Wednesday.

“On the other hand, the issuance of judgments such as that of the supreme court” against crypto exchanges “should not have legal relevance on the decisions that the Tribunal [Tribunal de Defensa de la Libre Competencia, TDLC]” makes on the subject of free competition, therefore it should be “inadmissible,” he added.

Mario Bravo, legal advisor to Cryptomkt, said that “the witnesses that we have cited, that is, the finance minister, the economy minister, the president of the central bank, the superintendents of banks, [and] the director of the UAF [Unidad De Analisis Financiero]” will give their testimonies to the TDLC in February. He concluded:

We believe that we will be able to prove that the banks illegitimately expel Buda and Cryptomkt from the market because they are companies that compete with them.

What do you think of the TDLC’s decision? Let us know in the comments section below.