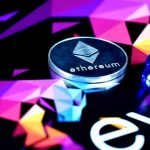 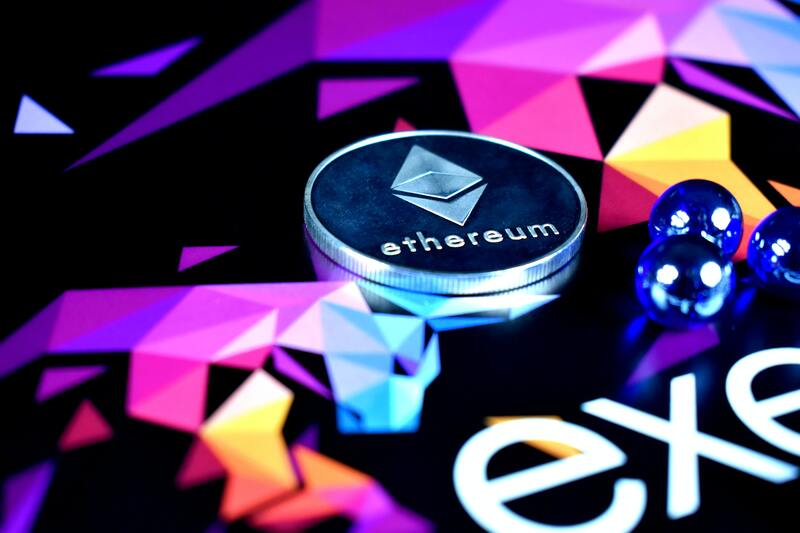 Ethereum network gas fees on September 2 which averaged $ 15.13 have declined in the last four days ending the day at $ 3.43, according to Token View charts.
At that cost, the ethereum fees are still ahead of those on the Bitcoin network which on September 6 averaged $ 2.75. On September 4 the highest average daily fee was recorded on the $ 5.31 Bitcoin network.
In the meantime, the Token View charts also seem to support the notion that the start of the Defiboom coincided with the spike in Ethereum gas fees. For example, between early June and July 19, daily average gas fees stayed under one dollar with the exception of June 6 when they topped $ 4.11. However, from July 20 onwards, the daily gas fee has averaged more than a dollar and is unlikely to return to levels below that anytime soon.
Despite Ethereum network fees consistently outpacing those on the Bitcoin network, supporters of ETH are not overly concerned. Justin Bons, founder and fund manager at Cyber Capital, believes higher gas fees can be solved, while those of the Bitcoin network cannot.
The fund manager adds that unlike competitors, ETH has a roadmap and that makes him “think that continued dominance over ETH is plausible.” It might get overtaken but that’s not happening right now.While Bons is defending the high gas fees some organizations are considering leaving the network as a consequence. Ethereum developers and supporters insist that the much delayed 2.0 upgrade will be the panacea to challenges facing the network.