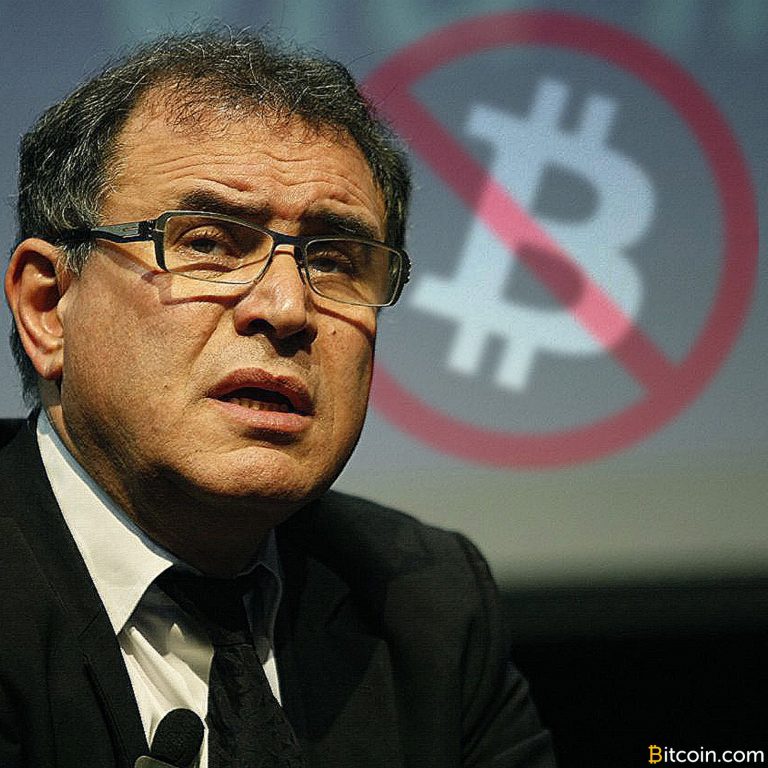 This rebuttal to Dr. Doom, AKA Nouriel Roubini, was written by Thomas Schouten, the Head of Marketing at Lisk. Schouten holds a Bachelor of Science in Business Administration and a Master of Science in Strategic Entrepreneurship from Erasmus University Rotterdam.

Nouriel Roubini, a long time skeptic of cryptocurrencies, unleashed another wave of negative rhetoric recently, aiming to undermine the potential of the underlying blockchain technology. In a stunning piece, he referred to blockchain as “the most over-hyped — and least useful — technology in human history.”

Unfortunately, the excessive and borderline hyperbolic statements go far beyond anything imaginable. A respected Professor and Economist, Roubini has let his inflammatory, irrational remarks mask some fair observations about the ever-evolving crypto space.

The reality is, we are already witnessing blockchain technology begin to deliver new levels of innovation and efficiency to a host of different industries. But with any groundbreaking technology, development comes in intervals, not sustained surges. It’s easy to point a finger at the current crypto market and paint a picture of a sector in decline. But this is simply ill-informed. We are experiencing a maturing market, one in which quality projects are in the ascendancy, and scam projects being exposed.

A Myth Propagated by the “Pseudo-Billionaires” 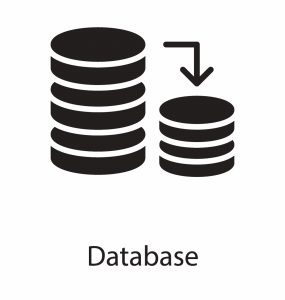 The concept of decentralization, rooted at the core of blockchain technology is not a “myth propagated by the pseudo-billionaires”, as Roubini puts it. This is a movement that has captured the imagination of students across the world, passionate developers, critical thinkers, and a new generation of innovators who believe deeply in the principles of decentralization, transparency, and efficiency.

I find it insulting to have my work, and the tireless efforts of my colleagues characterized by greed. Myself, and thousands of others operating in the wider blockchain and crypto ecosystem, have poured our hearts and souls into bringing our visions for a future based on decentralization to fruition. A future where individuals are empowered to bring real change to the world.

Sadly, Mr Roubini has refused to engage in a debate with Vitalik Buterin, Co-Founder of Ethereum. As a seasoned economist who has held the position of senior adviser to the White House council of economic advisers and the U.S. Treasury, his credentials speak for themselves. But for someone who is so assertive in his beliefs about the crypto and blockchain space, it’s a shame to see him shy away from an opportunity for healthy debate, which is crucial to the growth of any sector.

In March of this year, Roubini cast doubt on the prospect of major institutions tapping into the power of blockchain, and underlined that belief by recently suggesting the technology had “become the byword for a libertarian ideology that treats all governments, central banks, traditional financial institutions, and real-world currencies as evil concentrations of power that must be destroyed.”

To the contrary. Many of the above groups, which, according to Roubini, are the enemy of the blockchain movement, are in fact pursuing blockchain innovation; and in turn, accelerating the ascent of the technology into mainstream society.

For example, there has been a prevailing sentiment within the European Commission that blockchain technology can be a mainstream enabler of innovation. In April, European Commission Vice President, Andrus Ansip opened the door for a mainstream blockchain revolution in Europe, identifying the technology as one of “the areas where Europe is best positioned to play a leading role.” 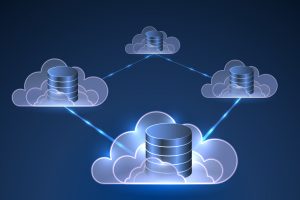 That same week, 22 European nations came together to form the European Blockchain Partnership, geared towards promoting blockchain applications across the Digital Single Market and establishing a European Blockchain Services Infrastructure (EBSI) to support the delivery of cross-border digital public services.

Legacy Finance Professionals Pivot, but have they all been Duped?

The robust health of the space is further illustrated by the growing trend of high profile professionals redirecting their career trajectories towards the booming blockchain space. This trend has been highlighted again recently, following the news that Former White House Economic Advisor Gary Cohn has joined blockchain start-up Spring Labs. This follows similar career transitions, like that of former Head of Commodities at JP Morgan and now CEO of blockchain company Digital Asset Holdings, Blythe Masters.

Have these esteemed professionals been duped by the “least useful technology in human history”, as Mr Roubini describes, or do they represent an expanding cohort of professionals inspired to bring the benefits of blockchain to the masses? I’ll let you decide.

A recent quarterly index from Upwork identified blockchain development as the most highly coveted skill in the freelance job market, growing more than 6000% since Q1 last year. For too long there has been a chasm between supply and demand for proficient blockchain developers; but thankfully, the groundswell of momentum behind blockchain is now extending to educational institutions. Now, almost half of the top 50 universities in the world provide courses on the subject. 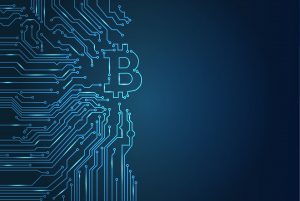 One needs only examine the wider international blockchain space to gain a measured understanding of its current state, defined by a rapidly expanding jobs market, governmental exploration of the technology, education initiatives, and EU-wide partnerships. This doesn’t sound like a technology that is “collapsing and imploding in every possible dimension.”

Roubini’s further description of blockchain as “a glorified spreadsheet” is an embarrassing encapsulation of a revolutionary technology. The space is maturing at a healthy pace, as hardworking and passionate teams around the world are laying the foundations for a sustainable blockchain and crypto ecosystem for the future.

What do you think about Roubini’s arguments against technology? Do you have any other rebuttals to Dr. Doom? Let us know in the comments section below.