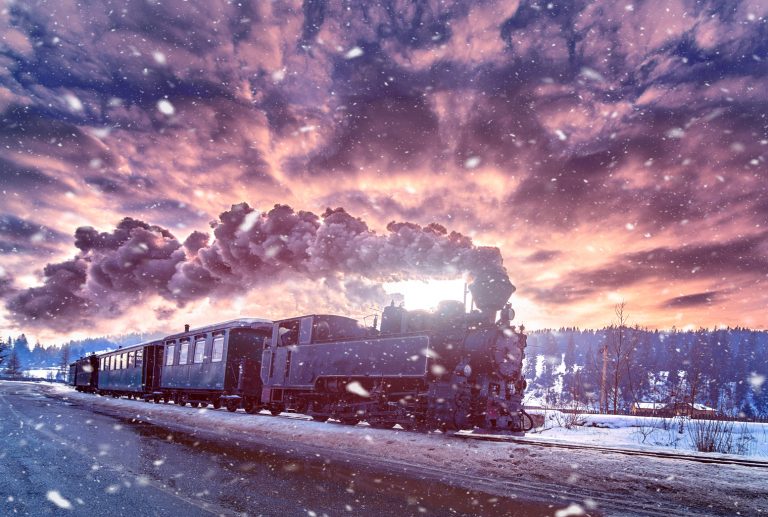 When cryptocurrency exchanges fail, a seismic shock shudders through the cryptosphere. With thousands of users, from traders to companies, left out of pocket, litigation is inevitable in a bid to claw back some of the losses. Cryptopia is the latest in a long line of exchanges to face a litany of lawsuits from anguished creditors.

GNY.io Heads the Queue of Creditors Knocking at Cryptopia’s Door

GNY.io, a machine learning platform for blockchain applications, was the largest wallet holder in the now defunct Cryptopia exchange, which closed its doors in April after suffering a devastating hack three months earlier. Despite briefly reopening for trading, the New Zealand exchange was unable to make it work, and abruptly ceased operations, leaving thousands of users out of pocket, and with little recourse.

The Channel Islands-based GNY.io has refused to write off its losses, however, and issued a statement on May 16 detailing the claim it filed in the High Court of New Zealand. GNY.io reports losses of more than 492 BTC, valued at $ 2.5M at the time of the claim, but now worth $ 4.2M in BTC terms. The digital assets that the company held on Cryptopia were Lisk Machine Learning (LML) tokens, which according to Coinlore are now only tradable on Bitbay. 15.4M LML tokens were lost as a result of Cryptopia’s collapse, comprising all of the LML that GNY.io held.

The machine learning company isn’t the only Cryptopia victim now seeking recourse through the courts. Grant Thornton is overseeing liquidation on behalf of Cryptopia, and produced its first liquidation report on May 31. Explaining the decision to reopen and then close the exchange, it notes: “Trade volumes were insufficient for the Company to meet its debts as they fell due and it was decided the appointment of liquidators was in the best interests of customers, staff and other stakeholders.” In addition to secured Cryptopia creditors Dell and, curiously, Coca Cola, there are 69 unsecured creditors with claims totaling $ 2.439M, although this figure is expected to rise, and it appears that GNY.io’s $ 2.5M claim has yet to be added to this. 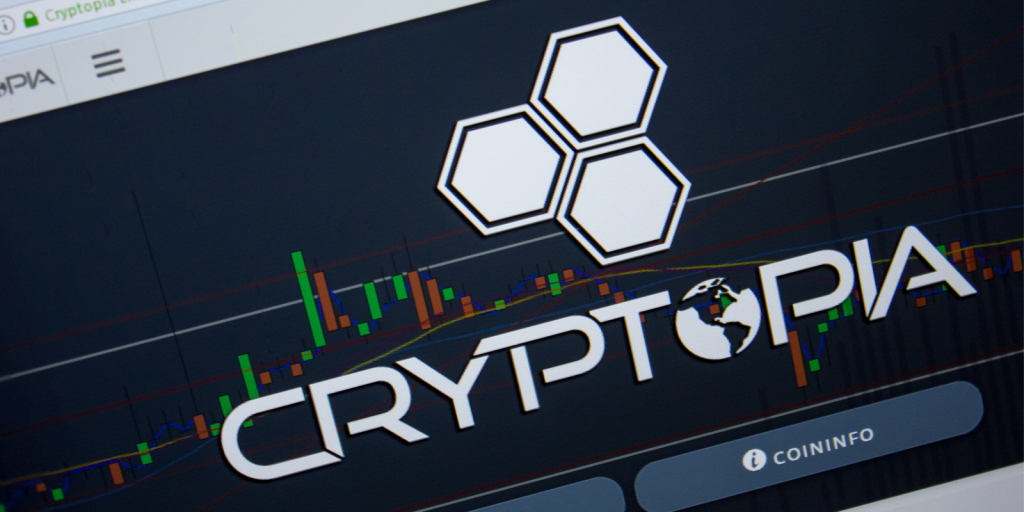 Failed exchanges with a lengthy list of creditors are a recurring theme through 2019, and indeed through the history of cryptocurrency. Canadian exchange Quadriga has 115,000 creditors and a string of lawsuits in what’s shaping up to be the most acrimonious lawsuit since Mt Gox, the one that began it all. Quadriga even has multiple law firms overseeing the liquidation amidst an unsightly squabble over who should be paid first, accusations of the late CEO’s widow ring-fencing assets, and mounting evidence that there are no retrievable crypto assets at all. Then there’s Italian exchange Bitgrail, where another unsightly squabble has creditors fighting over the crumbs with no resolution in sight.

Creditors of deceased exchanges hoping to claim what’s rightfully theirs, or at least a portion thereof, will need to be patient. The Mt. Gox case is still proceeding through the courts, and is now in its sixth year. The end looks to be in sight for victims of the Japanese exchange, who should be up in USD terms upon receiving their compensation, likely in early 2020, but down in BTC. Creditors of Cryptopia will be hoping for a speedier resolution; a similar timeline to Gox would see the case drag on until 2025.

Do you think the Cryptopia creditors will receive any compensation? Let us know in the comments section below.

The post Cryptopia Suits Gather Steam as Another Failed Exchange Is Bound for Court appeared first on Bitcoin News.