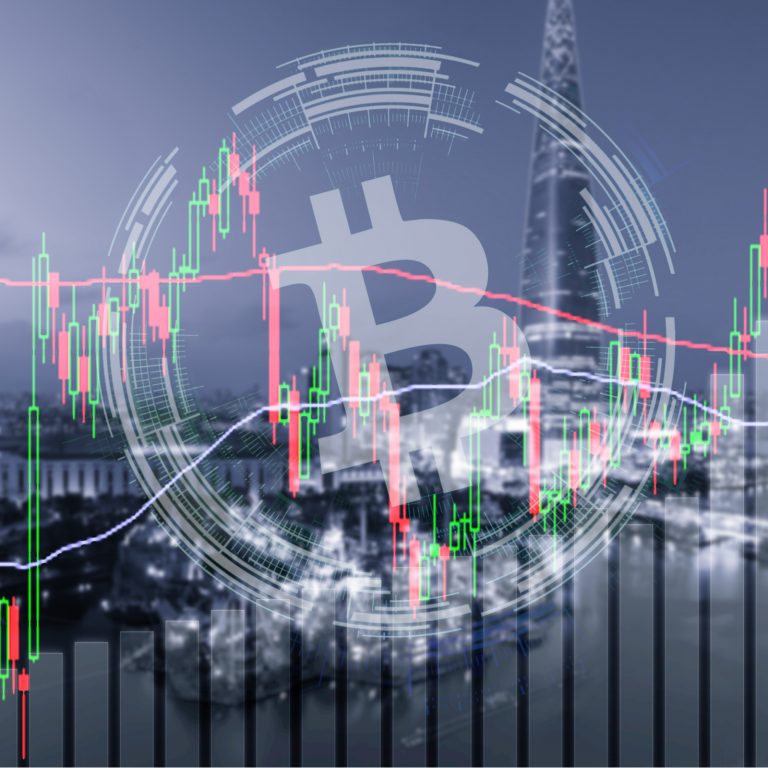 The drama surrounding the recent Bitcoin Cash fork has comprised the catalyst for significant action across the cryptocurrency market, with both BCH and BTC posting new lows for 2018 on Nov. 15. Meanwhile, XRP has again overtaken ETH to rank as the second largest cryptocurrency by market capitalization.

In the days leading up to the fork, BCH was trading within an approximately 6% range between $ 500 and $ 530. Support at the $ 500 area then broke at around midday on Nov. 15th, with the price crashing as low as $ 350 on Bitstamp. On Bitfinex, BCH spiked down to $ 250, before BCH trading was halted on the platform in the run-up to the fork.

In the days since the fork, BCH has predominantly traded within a 10% range of between $ 375 and $ 410. The aggressive sell-off has seen BCH lose over 35% of its value against the dollar in just 12 days, although this can be attributed to some of BCH’s value being assigned to the minority SV chain that forked off.

Bitcoin cash is currently the fourth largest cryptocurrency by market cap with a total capitalization of $ 6.67 billion. 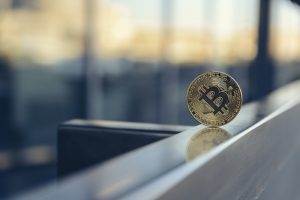 24 hours of sustained selling pressure then drove prices to set an annual low of $ 5,432 on Nov.15, before a sharp bounce found resistance at approximately $ 5,750. The aggressive sell-off saw the price of BTC drop approximately 15% in a single day. Since then, BTC has consolidated within a tight range of less than 5%, with prices hovering between $ 5,550 and $ 5,750. 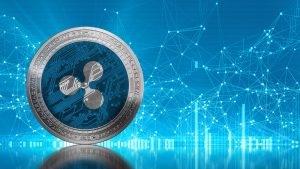 XRP has again overtaken ETH to rank as the second largest cryptocurrency by total capitalization, a position it has held since Nov. 15 as of this writing. XRP currently has a market cap of $ 20.6 billion.

When measuring against USD, XRP has fully recovered from its 16% crash that transpired on Nov. 15, with prices currently hovering at roughly $ 0.517.

When looking at XRP/BTC, the Nov. 15 sell-off appears to have formed an inverse head & shoulder pattern on the hourly chart, priming the markets for the Nov. 16 breakout that has driven the price of ripple up to test resistance at 0.000093 BTC in recent hours. 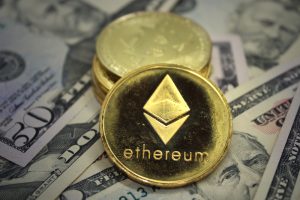 When measuring against BTC, ethereum has held relative stability in recent days, with the Nov. 15 dump trading within a tight range.

As of this writing, ETH is testing support at 0.0325 BTC, with the current price action appearing to follow roughly two months of sideways consolidation following May through July’s heavy selling pressure.

Ethereum is currently the third largest cryptocurrency by market cap with a capitalization of $ 18.17 billion.

Do you think the markets have posted their lowest position for 2018 or is more selling pressure imminent? Share your thoughts in comments section below!