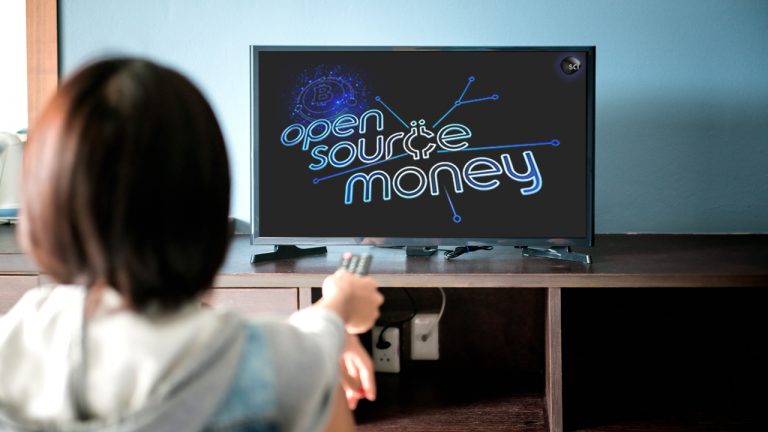 A new docuseries called “Open Source Money” recently aired on July 4 and premiered on the Discovery Science channel. The new show gave millions of Discovery viewers information concerning bitcoin, cryptocurrencies, initial coin offerings, and blockchain technology. The cryptocurrency-focused show airing on Discovery will continue this summer with a number of episodes broadcasting once a week.

“Open Source Money” is the name of a new docuseries that aired on Saturday and premiered on the Discovery Science channel and the on-demand television provider Philo. The new series gives viewers insight into the cryptocurrency ecosystem by talking with a number of digital currency experts and luminaries like Brock Pierce and Charles Hoskinson.

The focus of the story is mainly about the Dragonchain (DRGN) initial coin offering (ICO) and how the project’s creators had to deal with the United States Securities and Exchange Commission (SEC).

Dragonchain was also initially developed in 2014 at the Walt Disney Company branch in Seattle, but since 2016, the project and Disney severed relationships. The series “Open Source Money” was produced by the firm Vision Tree and the company raised $ 1 million via a variety of cryptocurrencies for filming.

The episodes feature Dragonchain’s issues with the SEC when the U.S. regulators deemed the project an “unlicensed security.” The episodes also feature the Chamber of Digital Commerce founder Perianne Boring, the notorious John McAfee, and Celsius Network’s Alex Mashinsky.

Reports say that Patrick Byrne will also star in one of the five parts filmed for the series. Despite the fact that the filmmakers follow the Dragonchain creators around for a bit, the first episode also acts as a Bitcoin 101 lesson.

The show’s theme also focuses on the current regulatory attitude toward cryptocurrencies in the United States. The show will air on Discovery Science and Philo at 10 a.m. ET every Saturday until the finale.

Discovery is an extremely popular channel with an 81 million U.S. network audience and six million in Canada. Outside the U.S., 2019 data shows that the Discovery network has well over 450 million viewers worldwide. Discovery Science is a subset of the official Discovery network of channels and can be found in most locations worldwide.

Overall humanity is at a crossroads and the future of money as we know it will be transformed by Blockchain and the new internet of Value. The only question is, where will the US stand in the Space Race of our generation when the dust settles?

The website also notes that there’s a “provably fair 500,000 DRGN giveaway” and viewers need to find clues each week in order to win. According to the “Open Source Money” docuseries web portal, after each episode the clues can be used to find the elusive treasure.

This week’s question has a number of keywords and numbers that the viewer must choose in order to participate in the contest.

Words and numbers featured this week included: “1776, Pizza, Nascar, Cheesballs, Disney, Ramen, Beaxy, Hyundai, Seattle, or Avacodo Toast.” After each episode, a weekly prize winner will be selected,” explains the docuseries producers. “All correct answers, from the start of the contest, are entered into the Grand Prize drawing.”

The “Open Source Money” trailer can be seen below, while Philo and Discovery Science subscribers can watch from those channels.

What do you think about the “Open Source Money” docuseries? Let us know in the comments section below.

The post Cryptocurrency-Focused Docuseries Airs to Millions of Viewers via the Discovery Science Channel appeared first on Bitcoin News.