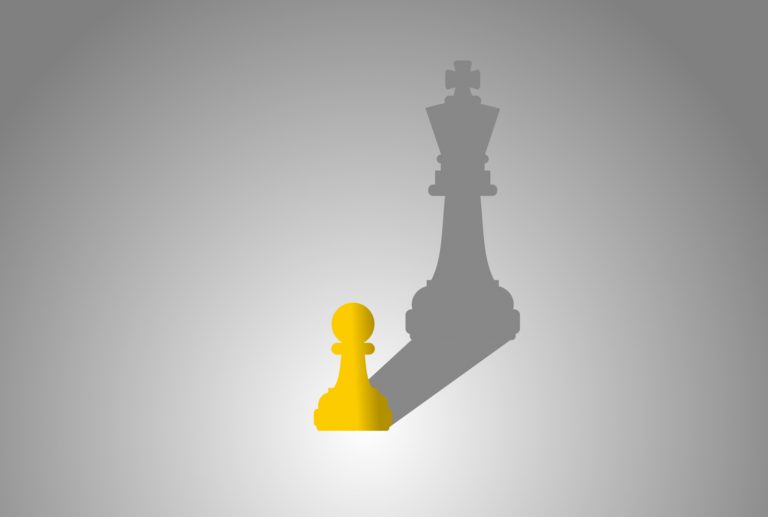 It’s impossible to assess the cryptocurrency landscape without considering Binance. It looms large over the industry, dictating trends, soaking up liquidity, and compelling new exchanges to fight tooth and nail for market share. Most exchanges aren’t gunning to become the next Binance. But they must all exist in its shadow while striving to carve a niche of their own.

Binance Is a Giant That Won’t Stop Growing

This week, a new exchange ranking system revealed that 1.9 million BTC worth around $ 14 billion is stored on centralized exchanges. A good chunk of that resides with Binance, where 2.5 million trades are conducted daily. Earlier this year Binance made headlines when it moved $ 1.3 billion of BTC in a single transaction. Its spot exchange dwarfs the competition, though its futures exchange which launched in September still lags behind the market leaders.

U can avoid but can’t ignore @binance

Barely a day seems to go by without Binance rolling out a new product or feature. This week, for instance, it announced zero-fee tezos staking. The move was seen as a direct challenge to custodians such as Coinbase, which charges 25%, and Gate.io which charges 33%. “Staking will become a user acquisition service similar to what Coinbase Earn is doing,” ventured The Block’s Larry Cermak. “Exchanges will eat the costs to attract new customers.”

New Exchanges Are Having to Get Creative

New exchanges looking to lure customers from giants such as Binance, Coinbase, and Huobi face a dilemma: should they emulate the formula that’s worked so well for Binance, or chart a different path and pray their boldness pays off?

Stormgain is a new crypto exchange that finds itself in this unenviable position. Its CEO Alex Althausen told news.Bitcoin.com that exchanges that replicate the status quo are setting themselves up to fail, saying: “The market doesn’t need another dozen Binance or Coinbase clones. There’s nothing wrong with introducing features that have proven to be successful elsewhere, but your exchange needs to have a USP that will enable it to make a name for itself.”

“With Stormgain, we’ve focused on giving traders tools that will empower them to make smarter decisions, and to ultimately increase their profitability. This includes things like free demo accounts to simulate trading, including the use of margin with up to 100x leverage, and trading signals for specific cryptocurrencies, which are directly integrated into the trading platform.” 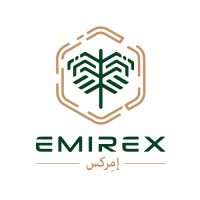 Emirex is a Dubai-headquartered company that oversees Bitcoin Middle East Exchange as well as Digital Commodities Exchange for tokenized commodities. Its co-founder Irina Heaver told news.Bitcoin.com that there is still room for emerging exchanges to prosper through focusing on the needs of regional investors. “There will always be a need for global exchanges,” she said, “but they will struggle to adapt to meet the needs of traders in specific jurisdictions. We’ve found through listening to the concerns of our customers that there’s a demand for services that cater to their technical ability, product familiarity, languages and fiat currency requirements.”

“Localization and understanding the uniqueness of the local markets is the key. From liaising with businesses in the Middle East, and fielding demand for tokenized representations of traditional assets such as commodities, for instance, we’ve been able to create a platform that’s tailor-made for that, and are now expanding into trading tokenized bonds and sharia compliant sukuks. This is something which international exchanges simply aren’t equipped to do.” 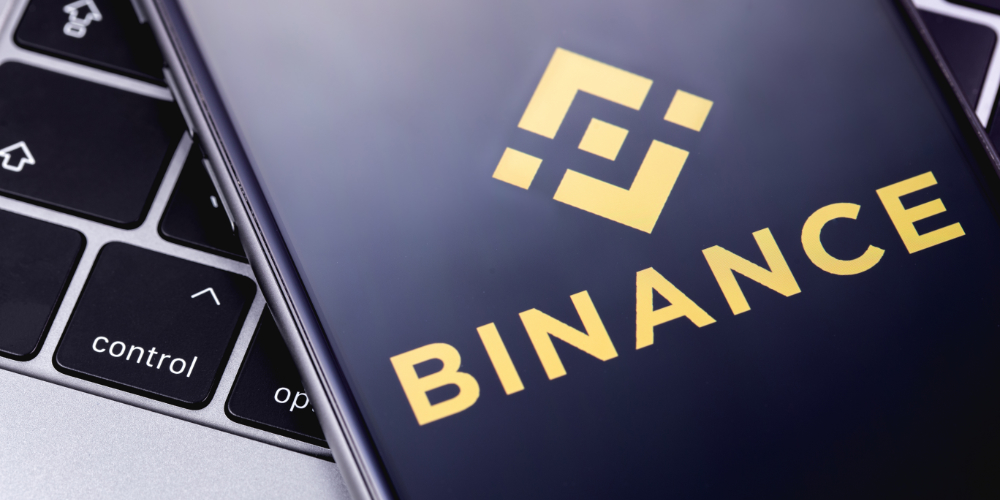 Has Binance Become Too Big to Fail?

Four days ago, Upbit became the seventh major exchange to be hacked this year when $ 50 million was drained from its ETH cold wallet. In May, Binance suffered a similar fate, losing $ 40 million of cryptocurrency. That was small change to the exchange, but given the amount of cryptocurrency it holds, including staking and lending assets, it remains a prime target for attackers. Binance has since tightened up its procedures, but if lightning were to strike twice and strike harder, the crypto market would react accordingly.

If you had to keep your #bitcoin on an exchange for a year, pick one.

The ideal solution is for users to store more of their crypto in noncustodial wallets and for decentralized exchanges to improve to the point where they can compete with CEXs. For now, the best that can be hoped is for traders to avoid putting all their eggs in one basket. Smaller exchanges carry their own security trade-offs, naturally, and it will take time for newer entrants to build up trust and liquidity.

Of course, it’s easy to criticize the king. Centralization concerns aside, Binance is widely regarded as a net good for the cryptosphere, having improved the landscape in a wealth of ways. Nevertheless, bitcoiners have reason to remain wary of exchanges that become “too big to fail.” Years ago, another exchange held that mantle. Its name was Mt. Gox.

Do you think Binance has gotten too big? Let us know in the comments section below.

Disclaimer: This article is for informational purposes only. It is not an offer or solicitation of an offer to buy or sell, or as a recommendation, endorsement, or sponsorship of any products, services, or companies. Bitcoin.com does not provide investment, tax, legal, or accounting advice. Neither the company nor the author is responsible, directly or indirectly, for any damage or loss caused or alleged to be caused by or in connection with the use of or reliance on any content, goods or services mentioned in this article.