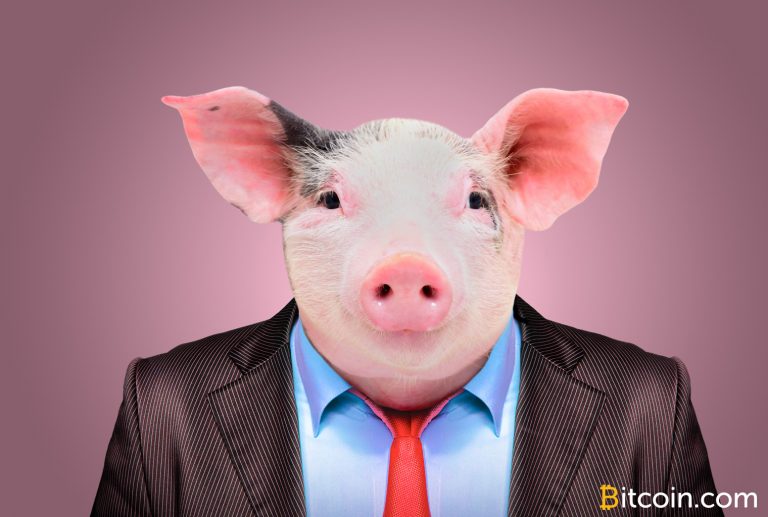 Crypto Heresy: Question Blockstream on Twitter and You’ll Be Blocked

Also read: Bitcoin’s Software Has Been Rolled Back Before

CT is a wonderful place so long as you toe the maximalist party line, sing kumbaya, and tell everyone how great BTC is on a daily basis. Because if you don’t repeat these values, you just might be designated persona non grata. This week on CT, the founding partner at Adamant Capital, Tuur Demeester, tweeted about Blockstream’s latest Liquid announcement and said the sidechain “could become a DTCC for Bitcoin.” In response, The Block analyst Larry Cermak shared data concerning Liquid’s overall performance in the last seven months.

“So far, in its 7-month history, Blockstream is barely gaining any traction,” Cermak replied. “Liquid has had 61,700 total transactions and is currently capitalized with $ 313,000 from the net value of less than 400 peg transactions.”

Demeester responded: “Let’s wait until tx fees on the main chain spike again.” The following day, after Cermak posted his tidbit of publicly available data, he found out he was blocked by the official Blockstream Twitter account. “This is pretty pathetic — Yesterday, I posted data that showed that Blockstream’s Liquid isn’t doing well (so far) after being live for 7 months,” Cermak tweeted. “Literally I just posted publicly available data and I got blocked by Blockstream’s official account.” Blockstream’s chief strategy officer, Samson Mow, claimed he was the one who blocked Cermak “because he’s a moron.” 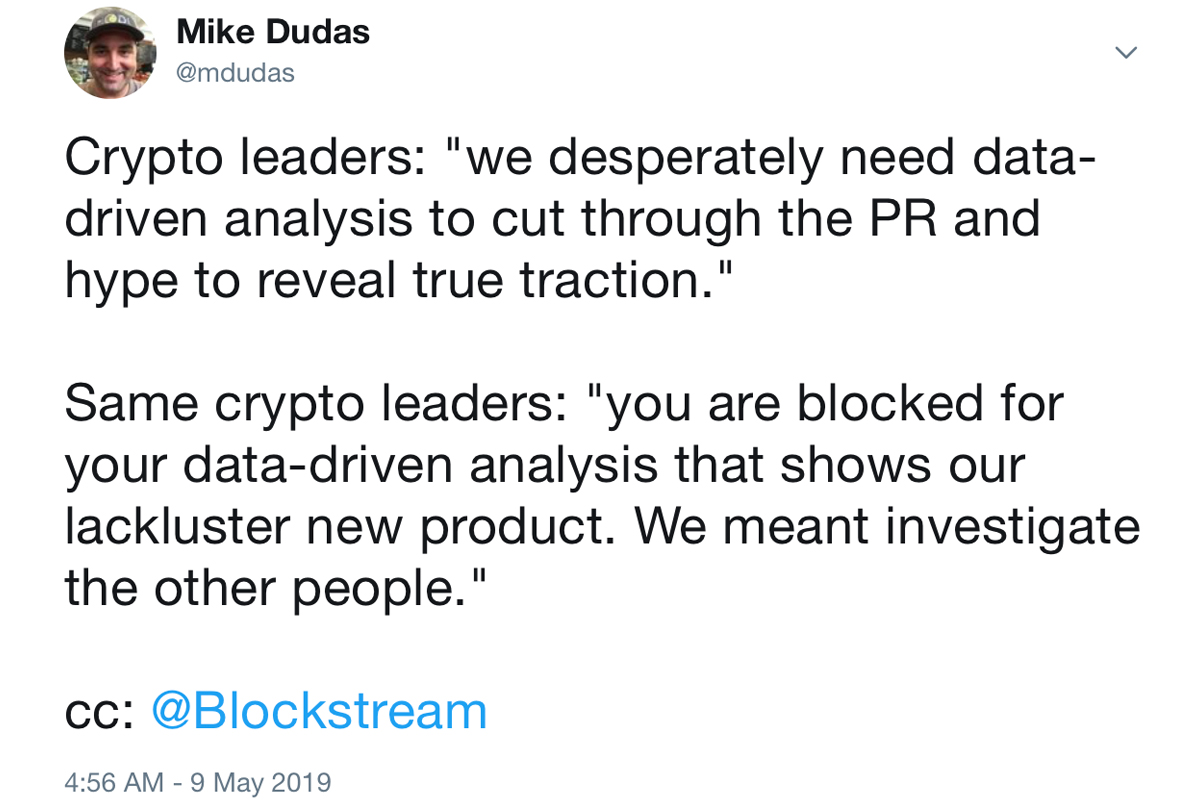 Questioning a Conflict of Interest Apparently Makes a Reporter a Moron

So did Blockstream decide to block an analyst for posting data? Well according to Blockstream employees it was really because Cermak publicly asked if there was a conflict of interest between Blockstream, Adam Back, and Samson Mow sticking up for Bitfinex. 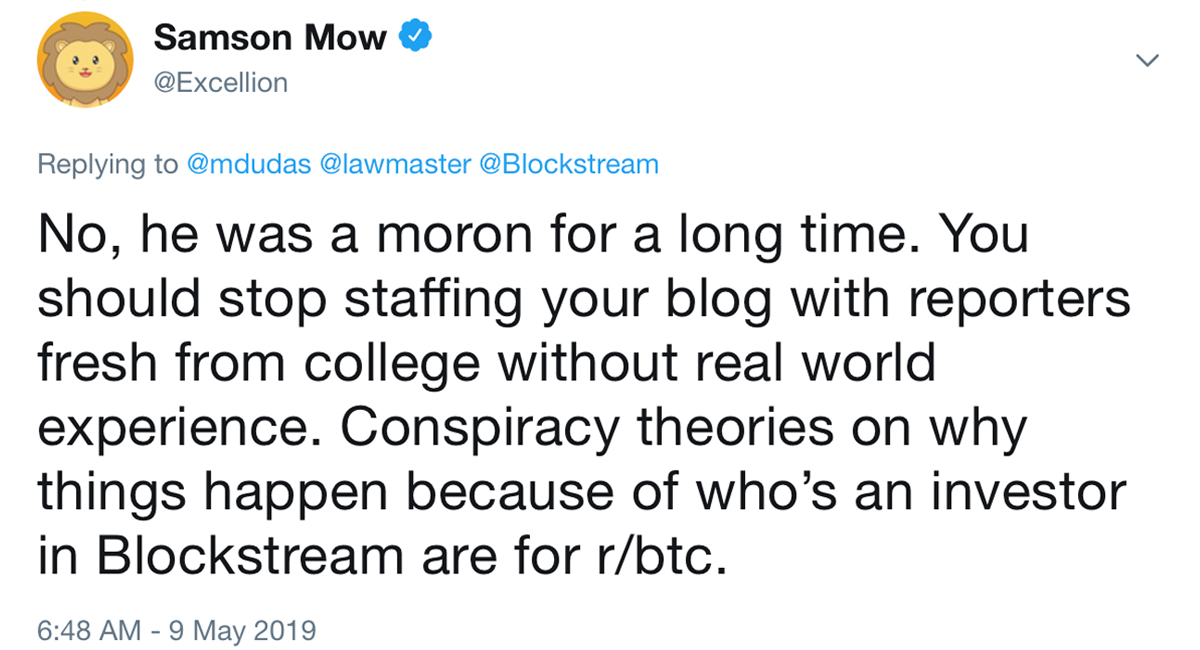 “Why are we not talking about Adam Back and Samson Mow, two of the most visible employees of Blockstream publicly siding with Bitfinex given that Bitfinex is an early investor in Blockstream?” asked Cermak. “The conflicts of interest in this space are something else” The Block analyst continued, adding:

What’s the issue with this, some are asking? — And at this point, it seems that the only people siding with Bitfinex and Tether are shareholders or somewhat involved.

The Block’s Frank Chaparro asked why simply asking a question brought out all the pitchforks. Blockstream’s Adam Back replied that “It happens to be untrue, however, which I confirmed for another journalist who asked privately about the claim.” Back continued by stating: “Simply the quote ‘It’s because Bitfinex invested in Blockstream’ is untrue, and did not fact check. You don’t have to fact check, but stating as fact untrue allegations is not that cool.” Back seems to think Cermak should have asked people FUDing Bitfinex, and that his defending of Tether was simply him just refuting “publicly known FUD as a public service.”

The story continued as maximalists decided to harass The Block for accepting $ 25K in funding and allegedly not reporting on Coinbase objectively in an attempt to flip the story back on the publication. However, after defending the news outlet, The Block CEO Mike Dudas disclosed that the company would return the funds to Coinbase. Quite a few crypto supporters thought that Blockstream was wrong for getting upset with Cermak’s objective data and his valid question. After all, a good number of people on CT have already been questioning Blockstream’s seeming conflict of interest. 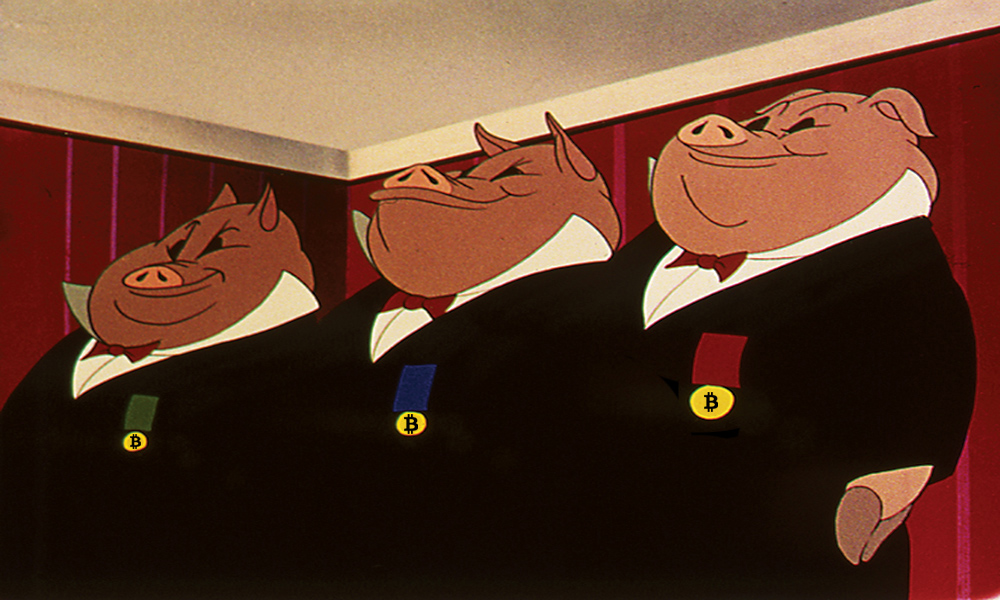 Moreover, the anonymous owner of Bitcoin.org, Cobra, detailed that he was also blocked by Blockstream for questioning them. He remarked that when Coinbase and Bitmain were catching flak from the community they never blocked people and he insisted that members of “Blockstream are delicate snowflakes.” Cobra is also known for questioning Blockstream when Back showed support for Halong Miners, a startup accused of simply buying Innosilicon miners and applying Halong stickers on them for resale.

The thought police on CT are starting to look no different than the pigs in the famous Orwell novel Animal Farm. The social media platform is filled with teenage angst, confirmation bias, and groupthink, and is no different to the archetypal high school groups that thrive on immaturity and bullying.

What do you think of the events on Twitter between The Block’s Larry Cermak and Blockstream? Let us know what you think about this subject in the comments section below.

At Bitcoin.com there’s a bunch of free helpful services. For instance, check out our Tools page!