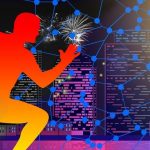 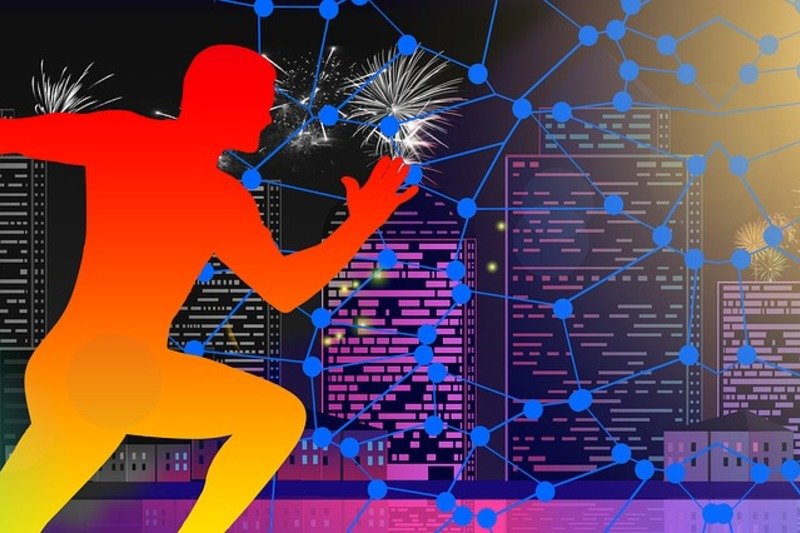 2021 has been an explosive year for bitcoin as the crypto asset has touched new all-time price highs as cryptocurrencies have seen increased demand. Meanwhile, a number of crypto proponents expect the first exchange-traded fund (ETF) to be approved this year as a number of firms are racing to launch an ETF. On Friday, the Texas-based firm Valkyrie Digital Assets filed an ETF registration proposal called the Valkyrie Bitcoin Trust with hopes to list the fund on the New York Stock Exchange (NYSE).

Now another firm has joined the bitcoin ETF race as the Texas-based firm Valkyrie Digital Assets registered for a bitcoin fund on Friday, January . Valkyrie notes in the filing that the trust intends to list the shares on NYSE Arca. After the filing was public, crypto proponents discussed the new ETF entry on social media. For example, the crypto CFA James Seyffart, talked about Valkyrie’s ETF registration and he told his 3,800 Twitter followers he expects a bitcoin ETF approval this year.

“And there’s another entrant into the Bitcoin ETF Race,” Seyffart said. Showing a list of all the companies filing for an exchange-traded fund Seyffart further wrote: “The current state of the Bitcoin ETF race with a new late entrant. Important Note: No 19b-4’s have been filed as far as I can tell, which are the filings that start that 240-day clock for the SEC to make a decision.” Seyffart added:Sticking my neck out a bit – I think we’ll see a U.S. Bitcoin ETF in 2021 if Gensler is confirmed to run the SEC. The guy is extremely knowledgeable on Blockchain/crypto. He even teaches a class at MIT on the topic. That said, I think you can expect new regulations coming to the crypto space from the SEC. Don’t think we’ll see outright bans like some bitcoin bears like to claim. But we will definitely see increased scrutiny and regulation as Mike McGlone has also stated.

Valkyrie believes the ETF will give investors a more accessible method of investing in BTC. “The trust’s purpose is to hold bitcoins, which are a digital commodity based on the cryptographic protocols used by the decentralized, peer-to-peer bitcoin computer network,” the Valkyrie filing states.

The Valkyrie ETF filing stresses that an investment in the trust involves significant risks. Valkyrie’s bitcoin fund registration further emphasizes that the fund may not be suitable for shareholders who cannot accept more risks.