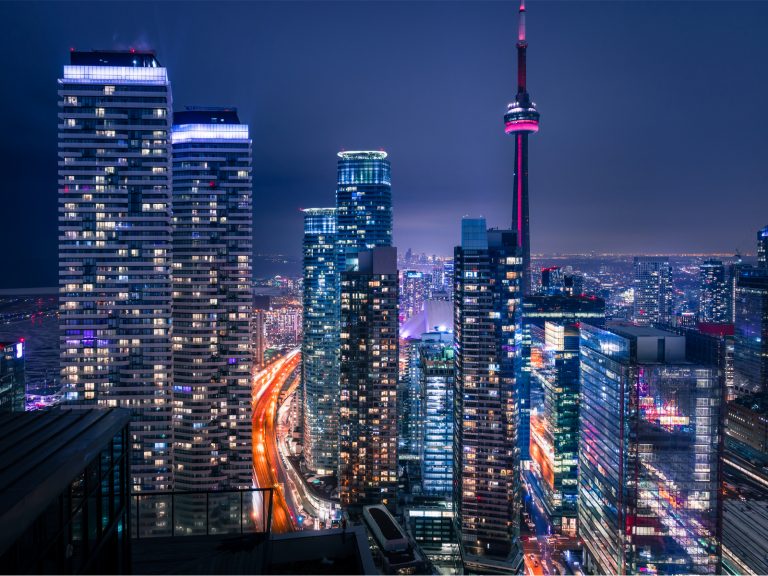 Crypto Cards Expand and a Futuristic Promotion in the Weekly Update From Bitcoin.com

Crypto debit cards supporting bitcoin cash expand their international reach and a platform offers shopping at Walmart using BCH. Watch these and other developments discussed in this week’s video update on Bitcoin.com’s Youtube channel, and get a chance to take part in a futuristic promotion.

This week’s show features a number of technological and businesses developments that make bitcoin cash payments more accessible around the world. These include Coinbase expanding its Visa debit card service to six new European markets, allowing its users from these countries to spend BCH from their accounts to pay in millions of locations where Visa is accepted, as well as to make fiat cash withdrawals from ATMs.

The show also provides an update on Local.Bitcoin.com, the privacy-focused peer to peer global marketplace for trading bitcoin cash (BCH) which was officially launched on June 4. Over 14,000 people have already signed up to the service and created thousands of active orders. Additional topics cover Coinex exchange listing the SLP token honestcoin (USDH), a stablecoin issued on the Bitcoin Cash network backed 1-to-1 for USD, Cointext integration into Electron Cash allowing users to send BCH to any phone with SMS messaging capabilities, and the Alagoria platform which lets you buy items sold by Home Depot and Walmart using BCH and get a 10% discount.

The weekly update also features a promo code to the Blockchain Futurist Conference 2019, taking place August 12-14 in Toronto, Canada. Starting this Monday, you can save 50% off the price of tickets when paying with bitcoin cash and using the code shown in the video. Bitcoin.com will take part in this event as a sponsor, with a special video presentation from Roger Ver.

The post Crypto Cards Expand and a Futuristic Promotion in the Weekly Update From Bitcoin.com appeared first on Bitcoin News.