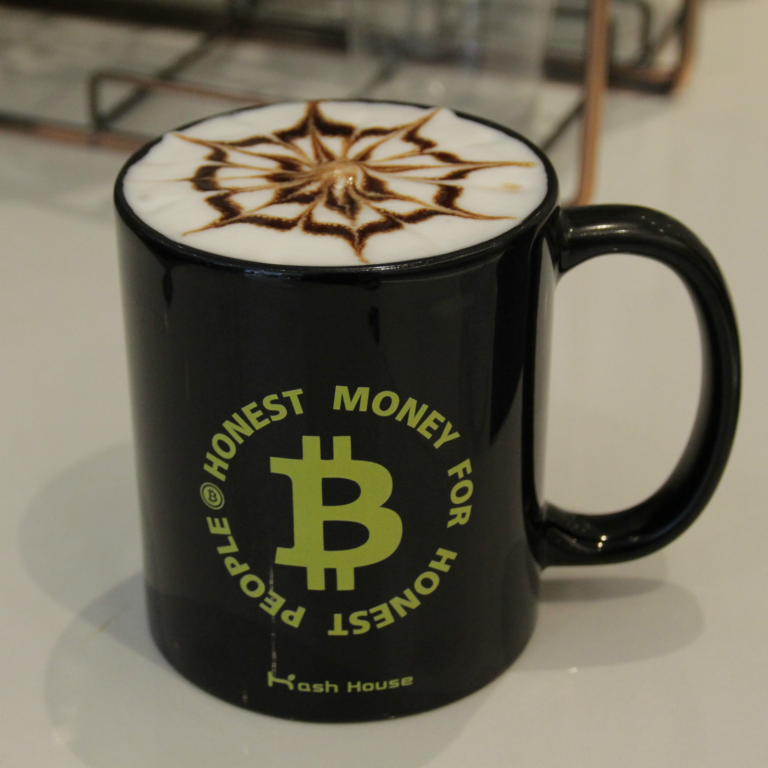 A new crypto cafe and coworking space, called Hash House, has been established in the city of Xi’an, China. It seems like a cool place to go whether you want to learn about the latest trends, develop your own project, or just grab a coffee for BCH. 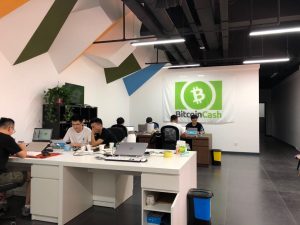 Hash House is a new crypto-themed cafe and coworking space in the Chinese city of Xi’an, the capital of Shaanxi Province and home of the famous Terracotta Army. After operating under the radar for about a month, the venture is planning to celebrate its official opening with a three-day “Blockchain Carnival” event in late August. Inside the cafe, Hash House have set up a mining exhibit that displays mining hardware and their history, cryptocurrency-themed decorations, and a crypto shop that sells related merchandise such as different hardware wallets from around the globe.

Serving as a crypto community center, Hash House also provides learning materials for free, such as white papers and relevant books. Every week the place will host seminars and meetups about different subjects to share the latest crypto news and trends to locals for free. And the cafe actually serves specialized food and drinks that can be paid for with Bitcoin Cash (BCH). Complementing the public cafe are professional development studios for relevant startups, offering a classroom, multiple meeting rooms, a 2000 square-meter exhibition area and 500 square meters of office space.

Giving Back to the Community

Speaking with news.Bitcoin.com, the founder of Hash House, Kirk Su, explained the rationale behind the new venture. When he came back to China after graduating from Indiana University, Kirk noticed that actual adoption is still very low in his home country, outside the major coastal cities, compared to what he saw in the West. He was already involved in the crypto mining world for three years at that point and wanted to “give back to his community the culture of bitcoin because that is something that people deserve to know.”

The purpose of Hash House is to introduce new people to the concept of cryptocurrency and educate against any negative perceptions they might have, as the topic is often only reported by the general media regarding scams. And above all, the team will teach newcomers about the utility, history and legacy of Bitcoin Cash, which Kirk explains “is the real Bitcoin.”

By having a team who make Bitcoin-themed swag and drinks, as well as attractions like a Harley Davidson for sale for which the only crypto accepted is BCH, the place exudes a very cool vibe. Kirk explains that this, in addition to the various activities, gives people great photo-taking opportunities for social media, thus promoting Bitcoin Cash from the ground up to new people. And the attraction seems to be working, as the place has only been open for about a month and already people are flying in from all over China just to see it for themselves, Kirk says.

We serve special drinks and food that can be paid with #BCH for all crypto lovers!#cafe #coffee #Special pic.twitter.com/zskZSd8WTV

Are you looking forward to grabbing a coffee at Hash House next time you visit Xian? Share your thoughts in the comments section below.