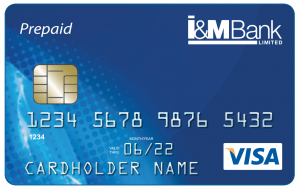 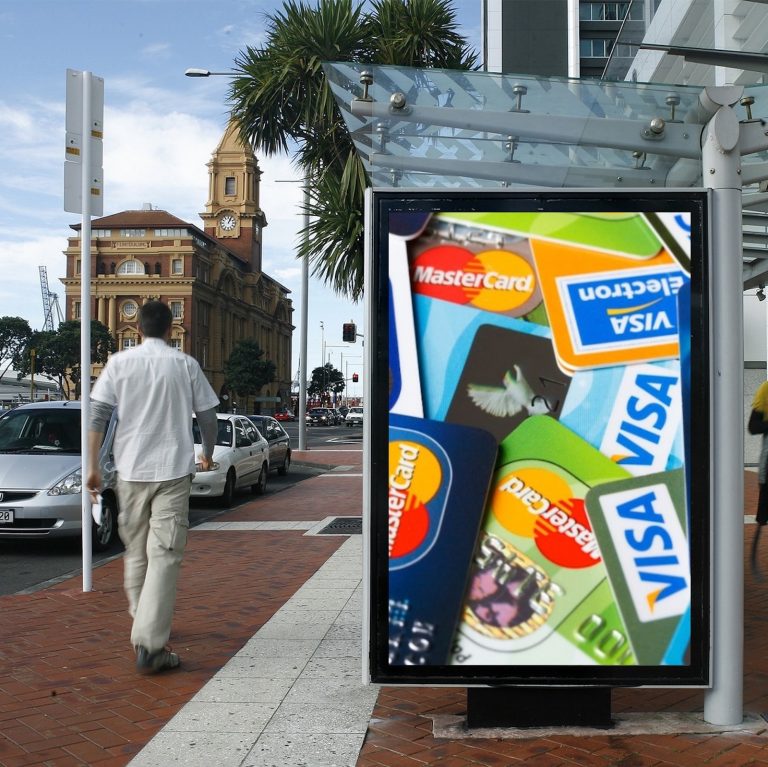 Visa and Mastercard have run up the mother of all credit card bills. The monopolistic payment providers had been embroiled in a long-running lawsuit instigated by merchants protesting their excessive fees. The credit card giants have now conceded defeat and agreed to settle the price-fixing case for a whopping $ 6.2 billion.

Visa and Mastercard Cop to Running a Card Cartel

Millions of Visa and Mastercard customers enjoy a love-hate relationship with their credit card provider. While the ability to buy goods on credit is undoubtedly convenient, the hidden charges, sporadic service interruptions, and security risks all take their toll. They’re not alone: merchants are equally weary of Visa, Mastercard, and their punitive fees. Unlike the helpless customers, however, the merchants have the ability to do something about it.

Shares in JP Morgan Chase, Citigroup, and Bank of America will form part of the payment proffered by Visa and Mastercard to end the price-fixing lawsuit. Under the settlement, Mastercard will be obliged to pay $ 108 million, but it’s Visa that will be faced with the lion’s share of the bill, coughing up a mammoth $ 4.1 billion. To place the credit card issuers’ combined bill of $ 6.2 billion in context, from a cryptocurrency perspective, that’s greater than the market cap of EOS, and just behind Bitcoin Cash.

A Big Fine But a Drop in the Bucket

$ 6.2 billion is a huge sum by any reckoning, but it won’t make much of a dent in the coffers of the companies tasked with paying it. Visa alone recorded revenue of $ 18.3 billion last year, while Mastercard earned $ 12.5 billion. The lawsuit that they eventually conceded defeat on pertained to excessive card fees. These payment providers abused their power to impose excessive fees upon merchants, who had no option but to pay up.

US merchants, including retailers and financial companies that utilize services offered by the likes of Mastercard and Visa, pay over $ 90 billion a year in fees. The antitrust case that was brought against the pair can be traced back to 2005, when accusations emerged of Visa and Mastercard inflating swipe fees to their enrichment. The $ 6.2 billion settlement will come as relief to the merchants who campaigned against the credit card cartel, and as affirmation to cryptocurrency users that the only payment system they can trust is Bitcoin.

Do you think Visa and Mastercard run a credit card cartel, and will this settlement dissuade them from further price fixing? Let us know in the comments section below.

Images courtesy of Shutterstock, and Visa.