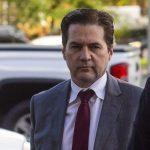 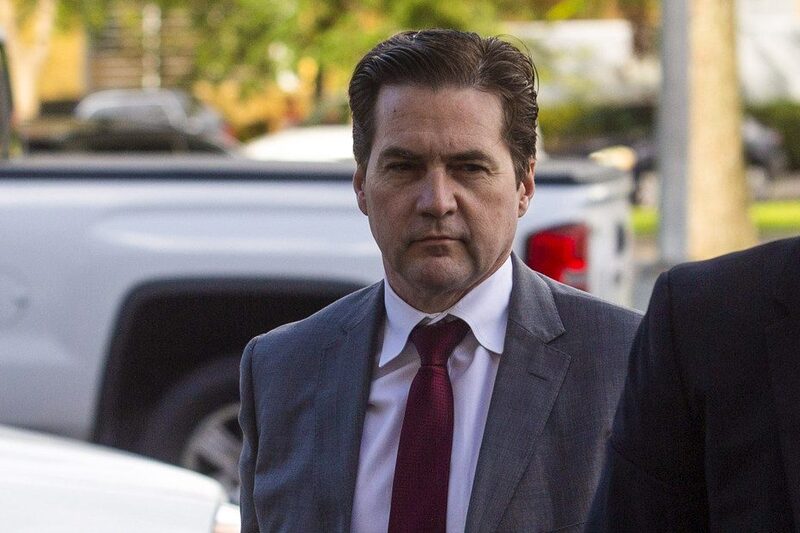 Craig Wright, the Australian computer scientist who fails to back his claims that he’s the Bitcoin (BTC) creator Satoshi Nakamoto, has won a legal battle with Cobra, the operator of the Bitcoin.org website. The former won on a technicality, as Cobra refused to testify under his real name or provide pseudonymity-compromising oral testimony at a British court hearing.

Wright claims he is the author of the Bitcoin white paper, and can this claim copyright over the document. Cobra stated on Twitter that he attended the High Court hearing, conducted virtually on Microsoft Teams, but that their failure to provide testimony meant that Wright won the case by default.

Wright was represented by the legal firm Ontier, which issued a press release reasserting Wright’s claims to be Nakamoto.

Wright’s lawyers claimed the judge had ordered Cobra to “display a notice on his website about the judgment, pay at least USD 48,600 in legal costs and remove the white paper from his site.” Cobra, the lawyers explained, “mounted no defense to preserve his pseudonymity.”

The notice, the judge ruled, must be kept in place for at least six months.

Simon Cohen, a Senior Associate at the firm, was quoted as stating:

“This is an important development in Dr. Wright’s quest to obtain judicial vindication of his copyright in his white paper. Although he has secured victory today by default because no defense was forthcoming, it is notable that the English court has nevertheless injuncted Cøbra from making the white paper accessible in the UK.”

The firm later added that the ruling was an “important development” in Wright’s “quest to obtain judicial vindication of his copyright in his white paper.”

On Twitter, Cobra, who had previously conceded that his chances of victory without mounting an oral defense were slim, was in a dejected mood. He had submitted written statements, but it appears these did little to sway the judge.

He wrote in anticipation of the verdict:

“If I refuse to comply with the order, it’s probable UK internet service providers will be ordered to block parts or all of bitcoin.org for copyright infringement [in] the same way Sci-Hub was blocked in the UK.”

After the verdict was announced, the dejected Cobra announced that he was “going to take a break from Twitter for a while,” and that it “sucks when you have billionaires determined to bury you in endless frivolous litigation.” But he also offered a few thoughts on Wright’s tactics, writing:

“I don’t think you could get a better advertisement of why Bitcoin is necessary than what happened today. Rules enforced through cryptography are far superior [to] rules based on whoever can spend hundreds of thousands of dollars in court.”

He added that “fiat-based assets are ultimately secured” by the same legal system that “today made it illegal for me to host the Bitcoin whitepaper because a notorious liar swore before a judge that he is Satoshi.” He rued the fact that the “system where ‘justice’ depends on who’s got the bigger wallet” had brought about the verdict.

On Twitter, there was no shortage of ire from Wright’s many detractors.

And while the Ayre Group and CoinGeek founder Calvin Ayre (a supporter of Wright) claimed that the issue was “far from over,” Cobra replied: “I know, mate, way ahead of you there.”

Wright will now hope to move his legal train on to fresh ground: Last month he and the same legal firm were granted legal permission to move against 16 Bitcoin and other blockchain network developers based outside the UK for failing to recover “billions” of USD worth of BTC Wright says he lost in an alleged hack in 2020. The team had applied to the courts for permission in February this year.

At the time, Cobra labeled the move “disgusting” and “shameful,” as the developers named in the case were working on “open-source” solutions.

Earlier this year, the Cryptocurrency Open Patent Alliance launched a bid in the UK courts to obtain a verdict that would establish Wright was not the white paper’s author.

In January, scores of sites – including some operated by governments – posted the white paper on their own platforms in an act of defiance.

Crypto Space May Show Some Signs of Recovery, Will Bitcoin(BTC) Price Rebound to Hit $22,000?