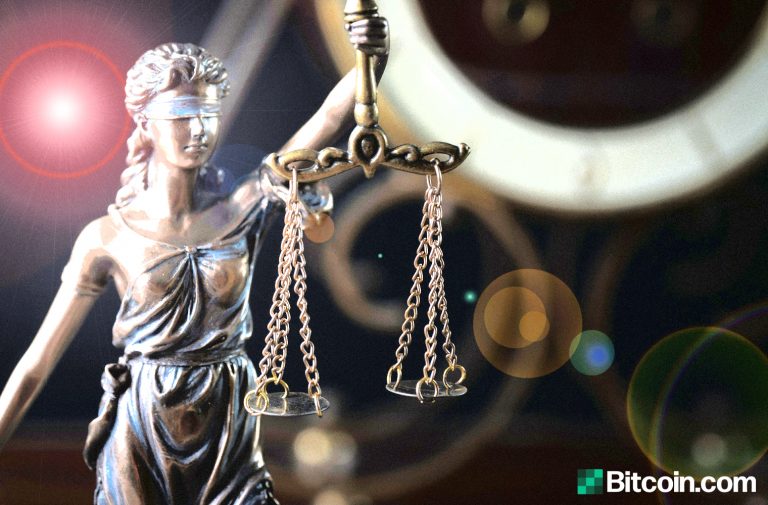 Craig Wright is looking to challenge Judge Reinhart’s decision and has asked the court for an extension of time in order to dispute the August 27 ruling. Wright was recently instructed to distribute 50% of his BTC holdings allegedly mined before 2014 and intellectual property (IP) to the Kleiman estate. Wright’s legal counsel based in Florida also detailed they need more time because Hurricane Dorian is forcing the attorneys to expend energy preparing.

The person who claims he invented Bitcoin, Craig Wright, has asked for an extension of time in order to challenge Judge Reinhart’s recent ruling. The motion to compel order explains that Craig Wright should distribute 50% of the BTC supposedly mined by Wright and Kleiman before December 2013. Half of the patents related to the Bitcoin network and technology filed prior to David Kleiman’s death must be given to the Kleiman estate as well. The case started on Valentine’s Day 2018 and involves the multi-year business relationship between Kleiman and Wright. The Kleiman family, specifically Dave’s brother Ira, believes that Wright defrauded and manipulated Dave’s inheritance and rights to his intellectual property.

Judge Reinhart also emphasized that Wright’s story “not only was not supported by other evidence in the record, it defies common sense and real-life experience.” The scathing critique of Wright’s defensive arguments continued by venturing that the infamous Tulip Trust might not even exist. “After observing Dr. Wright’s demeanor and the lack of any other credible evidence in the record that this file exists, I find that a preponderance of the evidence establishes that no such file exists and that Dr. Wright’s testimony was intentionally false,” Reinhart asserted.

Motion for Extension and Hurricane Dorian

Now Wright’s legal team has filed document 278 for an “Extension of Time” in order to file a motion challenging Magistrate Reinhart’s August 27 order. Wright is represented by the Miami-based Rivero Mestre LLP and the recent extension filing explains that “Wright does not concede that Magistrate Reinhardt had the power to enter the order that he did.” The team needs a 14-day timeframe to submit his arguments to the judge and blames Hurricane Dorian for holding the legal team back.

“Hurricane Dorian is expected to make landfall in Florida early next week and counsel for Dr. Wright have been expending significant time preparing for the hurricane, which has limited their ability to work on this matter,” the extension filing details. The court document written by Rivero Mestre further states:

Dr. Wright submits that it is crucial that his attorneys have sufficient time to submit his challenge. The testimony and evidence submitted in the two days of evidentiary hearings are voluminous, the facts and legal issues are extremely complex, and the sanctions issued by Magistrate Reinhart go to the heart of the case and the defendant’s ability to defend against the billion-dollar claims lodged against him.

The cryptocurrency community discussed Reinhart’s decision last week heavily. Bitcoin security specialists Wizsec wrote about the ruling and an overview of the August 26 hearing recorded the day prior. That day featured a closing argument by Wright’s counsel, Amanda McGovern, and the closing argument made by Kleiman’s counsel, Vel Freedman. Wizsec’s blog post highlights that the judge “explicitly notes that he is not deciding on whether Craig Wright is Satoshi Nakamoto.” Judge Reinhart did stress these two specific points almost immediately in the ruling on August 27, before he described why he came to his conclusion.

Wizsec writes that the decision was not a default judgment and noted that Reinhart did not strike down Wright’s argument in a punitive sense, but the researchers believe “the outcome is almost the same.”

“Wright can no longer argue that Kleiman didn’t own 50% of assets or that he gave his rights away, which will make it extremely hard to defend himself in the remaining trial — It’s almost as if the judge ruled that the plaintiff’s claims can no longer be proven wrong,” Wizsec’s post opines.

The court has granted Wright’s wishes and a paperless order on the Kleiman v. Wright docket shows Judge Beth Bloom has approved the motion for extension of time to file challenge to the magistrate judge’s order by September 24, 2019.