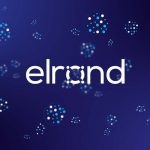 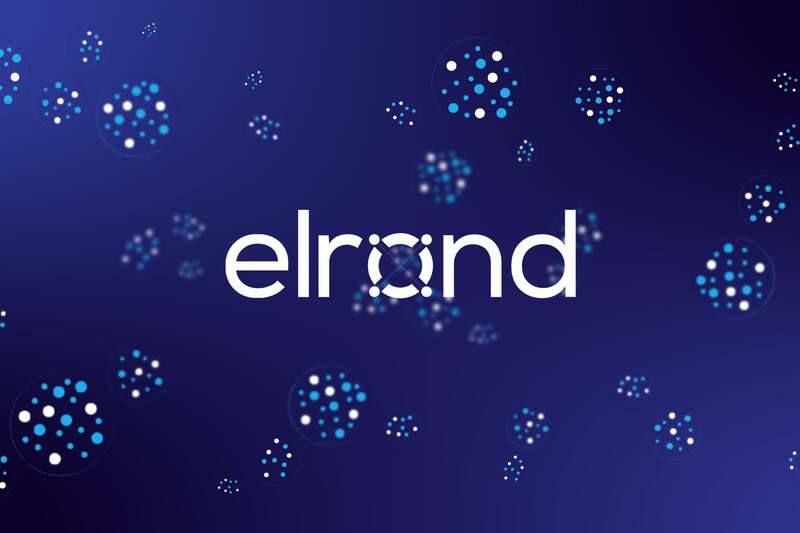 Recently, crypto influencer “Coin Bureau” (“@coinbureau” on Twitter) talked about what he considers one of the smart contract platforms in the world.

The crypto influencer had this to say about Elrond:

“When you combine these three features, you get a blockchain that is theoretically capable of handling more transactions per second than every other smart contract blockchain combined.“

He went on to say:

“Elrond’s growth has been exponential since its mainnet launch last summer. From where I’m standing, this growth has been well deserved and there is much more on the horizon. Besides the expansion of staking participation and rewards with phases 3 and 4, Elrond’s decentralized finance (DeFi) ecosystem will likely drive some serious demand for EGLD.“

And finally, he said that that he would not be surprised if Coinbase adds support for Elond later this year.