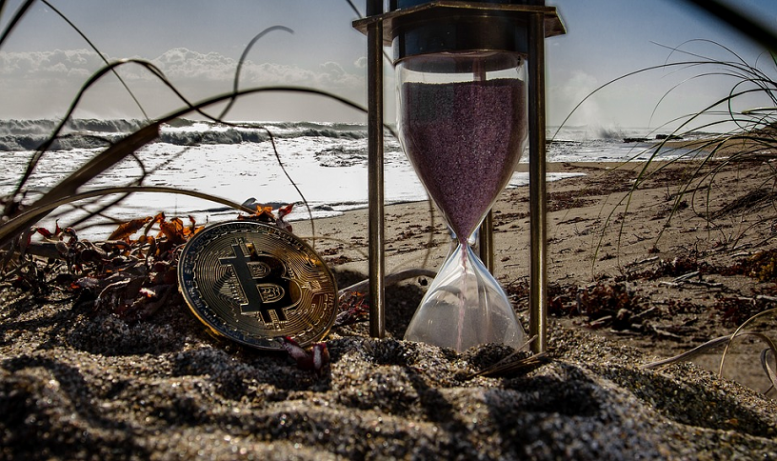 Chinese researchers have cobbled together a report that shows that many blockchain projects don’t last long. According to Bitcoin.com, the report stated that the majority of blockchain ventures average only a little over a year.

The report continued to say that less than a tenth of the blockchain projects looked at were still active. This blockchain project report was released at the International Big Data Industry Expo 2018 in China, presented by He Baohong, the Director of the Cloud Computing and Big Data Research Institute at the China Academy of Information and Communications Technology (CAICT).