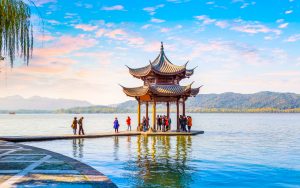 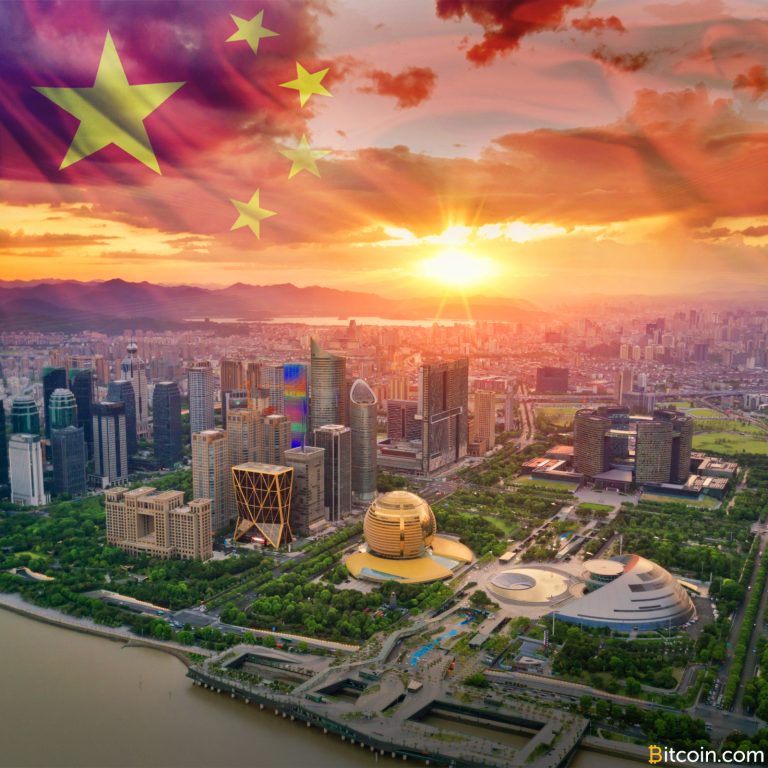 Grandshores Technology Group is a public company affiliated with a 10 billion yuan ($ 1.5 billion) fund backed by the government of Hangzhou, the capital of China’s Zhejiang Province. It is known to be developing a new stablecoin, which is now expected to hit the market by February 2019. 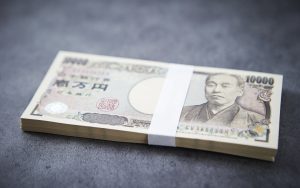 The board of directors at Grandshores Technology notified investors on Monday that Li Xiaolai has been appointed as executive director and co-CEO of the company. Known in China as a “bitcoin evangelist,” Li is said to be an experienced investor in numerous blockchain companies, including the Grand Shores Global Blockchain Ten-Billion Innovation Fund, which he helped to establish, and Inblockchain, which he also co-founded.

In its announcement, the board of Grandshores Technology explained that Li will mainly be responsible for various blockchain-related projects in which the company is involved, including the establishment of a “stable digital currency system focusing on mainstream international currencies.” This refers to a yen-pegged stablecoin that Grandshores Technology plans to launch by February 2019, sources close to the company told the South China Morning Post.

It is not clear why the company has chosen to focus on the Japanese currency rather than the Chinese yuan. However, it may have chosen the yen to avoid irking the Chinese central government, which might not be too happy to see a local government indirectly financing a yuan-pegged stablecoin.

From Construction to Blockchain

Officially incorporated in the Cayman Islands, headquartered in Singapore, and listed on the Hong Kong Stock Exchange, Grandshores Technology mainly handles building and construction projects for government agencies. It focuses on the maintenance and installation of mechanical and electrical systems, including minor repairs.

In May of this year, the company announced that it had decided to expand into the blockchain business. It boasted about its electrical engineering capabilities from the construction of data centers, alluding that it was ideally suited to move into cryptocurrency mining. The company was formerly known as SHIS Ltd., but it changed its name to Grandshores Technology in August of this year.

Is there really a need for so many new stablecoins? Share your thoughts in the comments section below.