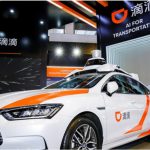 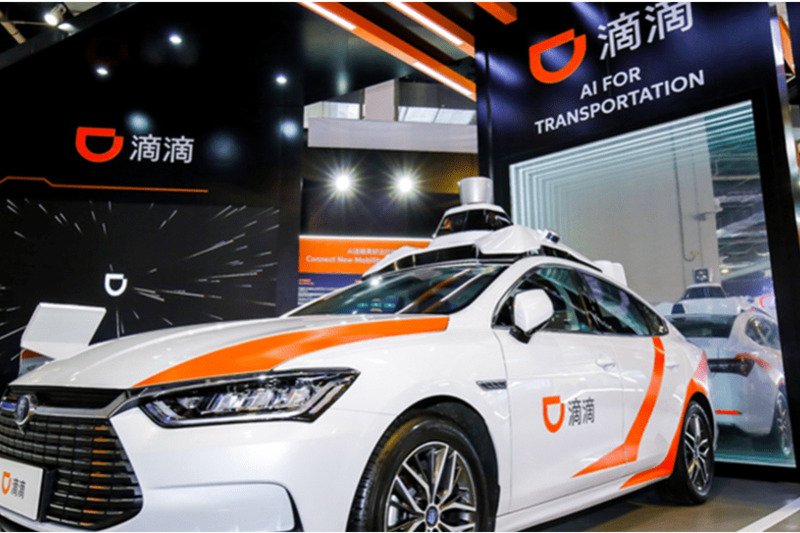 A spokesperson of the Chinese ride-hailing mobile service reported that the company entered into a strategic partnership with the Digital Currency Research Institute of the People’s Bank of China (PBoC). This was done in an effort to accelerate the application of the CBDC, known as Digital Currency Electronic Payment, or DCEP.

DiDi added that “The partnership is a key milestone in DiDi’s ongoing initiatives to enhance the interconnectivity of online and offline economic sectors in China, as the government seeks to support the development of the real economy sectors with innovative financial services,”

After merging with a notable local rival in 2015, and acquiring Uber China, DiDi is currently the dominant ride-hailing mobile service in China. The firm is also backed by investments from SoftBank, Apple, Alibaba and Tencent since its establishment in 2012.

DiDi completed a fundraise of $ 500 million for their autonomous driving subsidiary in May. The company was most recently estimated at over $ 60 billion, but in a study last October the U.S. media outlet The Information said creditors had sought to exit at a lower valuation than that.