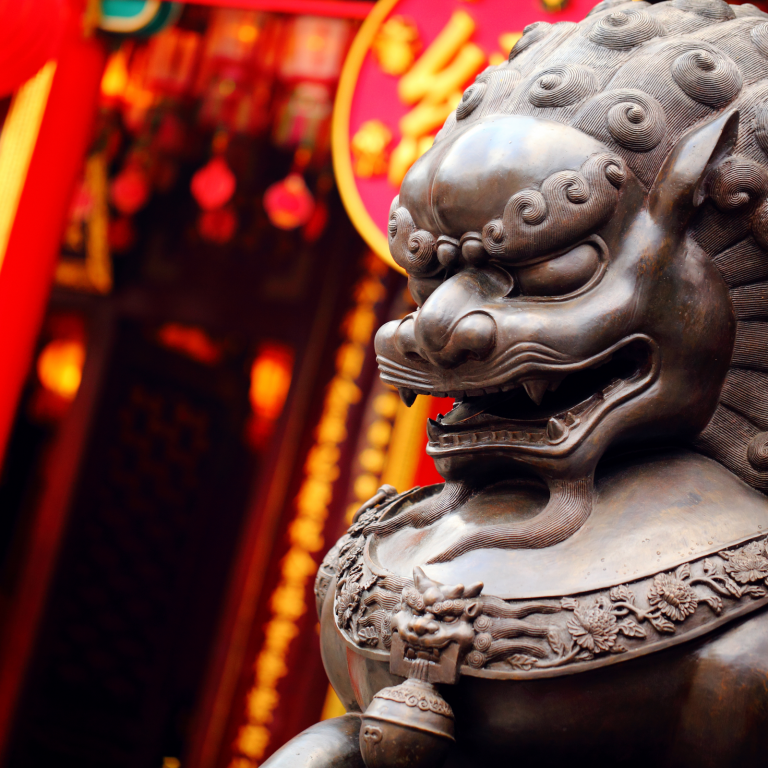 China’s Center for Information and Industry Development has updated its ranking of 33 crypto projects, evaluated in three separate categories as well as overall. BTC has been downgraded further since the center’s previous update while EOS and Ethereum still top the overall ranking. 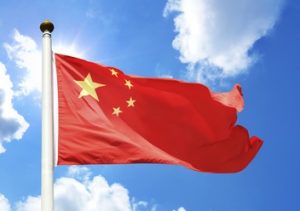 China’s Center for Information and Industry Development (CCID), under the country’s Ministry of Industry and Information Technology, announced a new update of its crypto project ranking on Monday. This is the center’s sixth update. The number of crypto projects evaluated remains 33, unchanged from the previous ranking.

EOS still tops the list overall, followed by Ethereum and then Bitshares. Falling from 10th place in August to 16th place in September, BTC now occupies the 19th spot in this latest update. BCH has gained a few positions, up from 31st place in September to 28th place. Meanwhile, NEM remains at the bottom of the list. 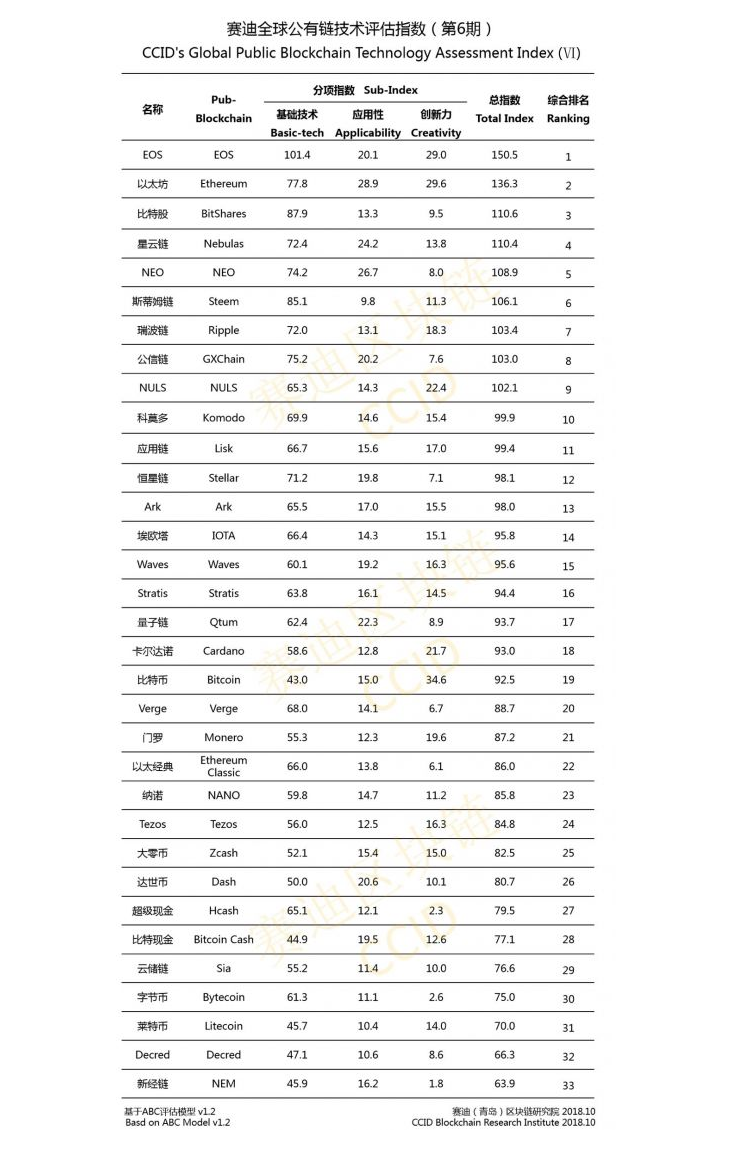 The ranking was organized and implemented by the CCID Blockchain Research Institute and jointly carried out by a number of organizations including the CCID Think Tank, under China Electronics and Information Industry Development Institute, and China Software Testing Center. “The purpose is to scientifically assess the development level of global public chain technology and accurately grasp the trend,” the center clarified. The first ranking was published in May.

Thirty-three crypto projects were evaluated in three broad categories as well as overall. The three categories are basic technology, applicability, and creativity. 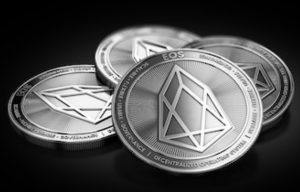 In the overall category, EOS tops the list, followed by Ethereum. The two projects have been in the same spots since the center’s June update. The CCID noted that when the index was launched in May, the EOS main network was not online yet so the project was excluded from the ranking. Since then, “EOS and Ethereum have firmly occupied the top two [positions] on the list,” the center wrote, asserting:

At present, EOS and Ethereum are undoubtedly the preferred platforms for Dapp development worldwide, and EOS is showing a stronger momentum. The data shows that EOS Dapp is highly active and user increments are large. 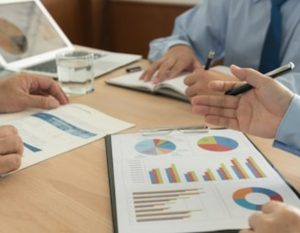 In terms of applicability, this latest ranking “has improved the evaluation methods of development tools and comprehensively evaluated APIs, SDKs, RPCs, smart contracts and other development tools,” the CCID elaborated. The top five projects in this category are Ethereum, Neo, Nebulas, Qtum and Dash.

In terms of creativity, the top five are BTC, Ethereum, EOS, Nuls and Cardano. “Compared with the previous index, the public chains with the largest increases in the innovation index are Ripple, Nuls, Iota, Nebulas and Bitcoin Cash,” the CCID detailed.

What do you think of China’s latest crypto project ranking? Let us know in the comments section below.

Images courtesy of Shutterstock and CCID.