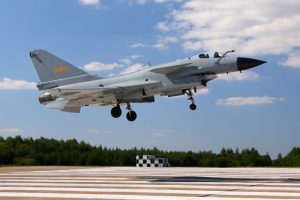 The People’s Bank of China (PBOC) has discussed the regulation of cryptocurrencies and initial coin offerings (ICOs) in a recently published report that highlights its plan to crack down on “airdrops,” while laying the groundwork to potentially issue its own virtual currency.

Report Highlights Plan to Clamp Down on Airdrops

In the China Financial Stability Report 2018, the PBOC said that it has noted a growing number of “disguised” ICOs since it first launched a crackdown on them last year. It also argued that airdrops are “disguised” ICOs.

“Take airdrops, where tokens are given out for free to participants, rather than raising funds directly in public via ICO, while reserving a portion of the total supply,” the central bank said in the report. “These cryptocurrency startups then try to push tokens’ prices higher in the secondary market in a bid to reap profits.” 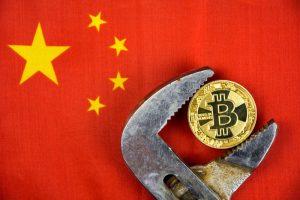 The PBOC said that it plans to ramp up its “high pressure” effort to “clean up” the cryptocurrency markets, highlighting four major policy objectives. Firstly, it will seek to maintain a strong regulatory position, while “severely” cracking down on “emerging violations of laws and regulations.” Secondly, the central bank will also “strengthen domestic regulatory coordination” and arrange joint action with multiple regulatory bodies. Thirdly, the PBOC said it will “implement functional supervision requirements.” And lastly, it will “actively promote international cooperation and regulatory coordination” regarding cryptocurrencies.

The report also appears to establish a regulatory basis for the eventual issuance of state-backed cryptocurrencies. “Crypto assets which are not issued by the government do not have legal status equivalent to fiat currencies,” the PBOC said. 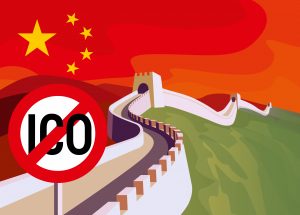 Official statistics show that 65 ICOs had been completed in China before July 18, 2017, but only five of them were held before the start of that year. The token sales are believed to have attracted participation from approximately 105,000 individuals, generating a total of roughly 2.6 billion yuan ($ 375.6 million). The total raised is estimated to have accounted for over 20 percent of the global sum that was raised through ICOs during the same period.

Do you agree that many airdrops are simply “disguised” ICOs? Share your thoughts in the comments section below.