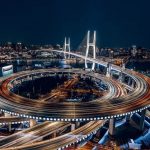 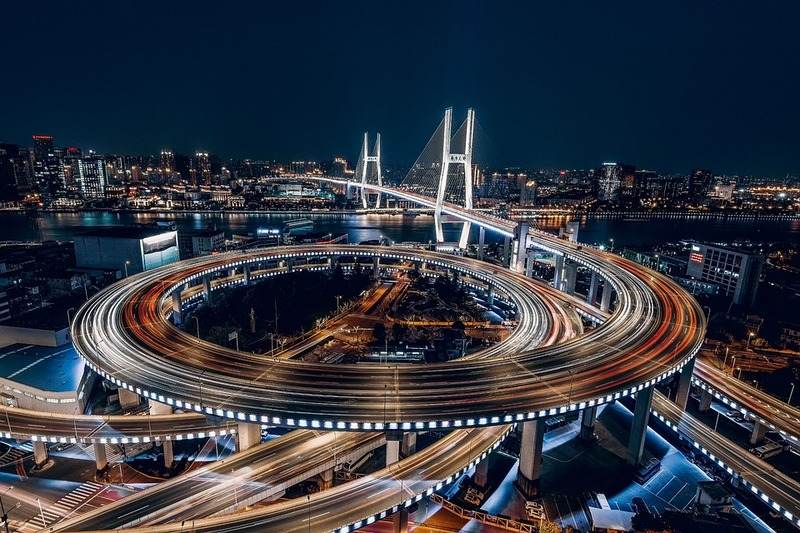 China has reported a 2% year-on-year increase in lottery sales to CNY34.78 billion (US$ 5.12 billion) in August, the second straight month of annual increases according to data published by the Ministry of Finance (MOF).

August’s numbers were 3.7% lower than the CNY36.15 billion (US$ 5.32 billion) in sales the MOF reported for July, when sales increased 10.4% year-on-year – their first comparative increase in 18 months.

However, the recent rebound through July and August has helped the steady the ship after a slow start to the year with combined lottery sales for the first eight months of 2020 now down 30.3% to CNY194.82 billion (US$ 28.69 billion) compared with a 41.7% decline for the first six months.

The resumption of many sporting leagues around the globe has been the primary driver the of lottery’s recovery.

The only fully legal forms of gambling in mainland China, proceeds from the China Sports Lottery and China Welfare Lottery are intended for use on various public welfare projects.