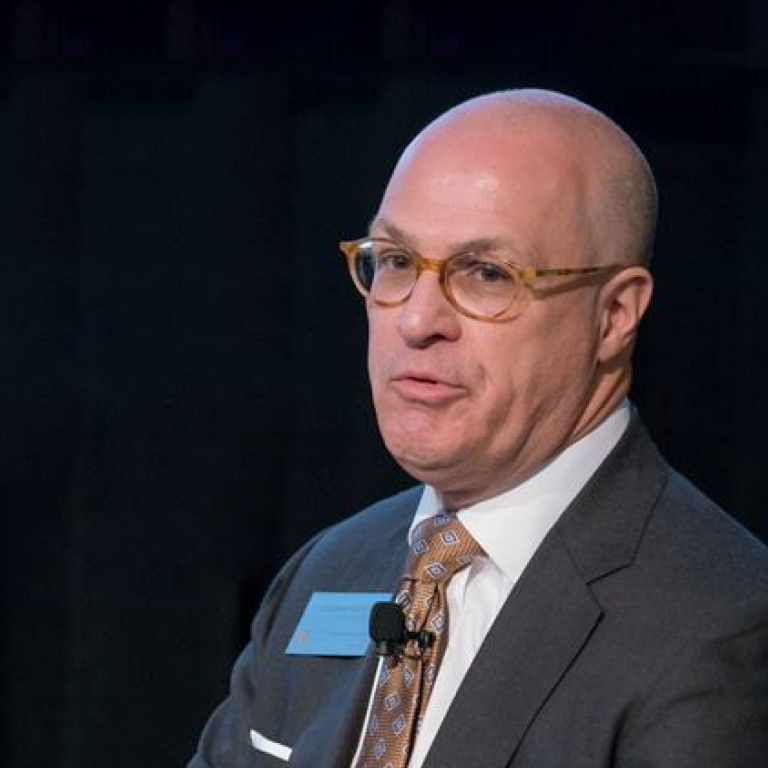 The chairman of the U.S. Commodity Futures Trading Commission (CFTC) has explained why bitcoin futures have been approved in the U.S. but bitcoin ETFs have not. He also shared his thoughts on the future of cryptocurrencies and how they can potentially solve currency-related problems in as much as two-thirds of the world’s countries.

CFTC Chair Chris Giancarlo discussed on Monday why there are bitcoin futures trading on regulated exchanges in the U.S. but not bitcoin exchange-traded funds (ETFs). While bitcoin is a commodity, bitcoin ETFs are securities under the jurisdiction of the U.S. Securities and Exchange Commission (SEC). In an interview with CNBC, Giancarlo explained the disparity.

“We are old agencies, our statutes are written in the 1930s,” he began, adding that the two agencies are trying to work with statutes that were written when there were no innovations that exist today. He then elaborated:

More broadly, the SEC, their oversight is over capital formation markets with a big retail focus. Ours, at the CFTC, our focus is on risk transfer markets and we are always focused on derivatives and a lot of that is institutional trading. So we are focused on institutional investments, they are focused on retail.

He further pointed out that the CFTC and the SEC have “different orientations, different histories, so we do come at these things from different perspectives.” 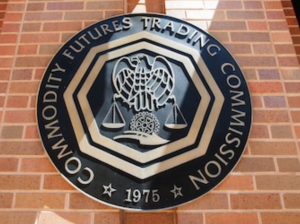 Sharing the regulatory focus of his agency, Giancarlo detailed, “We are very focused on the fraud and manipulation aspects of cryptocurrency markets right now.”

He then referred to the recent landmark ruling involving My Big Coin. “Last week, we just won a big victory in the federal court in Boston, certifying our authority to prosecute fraud and manipulation in the crypto space,” he described, adding that “We have been very active at it.”

Noting that his agency is balancing between regulation and innovations, the chairman claimed:

It’s the United States that’s gone forward with the very first bitcoin derivatives, with bitcoin futures trading on the CME and also bitcoin options and bitcoin clearing – we are ahead of the world in that. There is no question that the United States is leading in a number of areas.

However, he also emphasized that there are other areas of innovation which he believes the US should “take a little bit more of a thoughtful and intelligent approach [to], just as the US Congress did 20 years ago in the early days of the internet.”

In response to a question about where he sees the future of cryptocurrencies two years from now, the chairman replied:

I personally think that cryptocurrencies are here to stay. 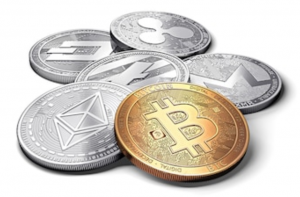 While acknowledging that “there is a future for them [cryptocurrencies],” he clarified, “I’m not sure they will ever come to rival the dollar or other hard currencies but there is a whole section of the world that really is hungry for functional currencies that they can’t find in their local currencies.”

For the time horizon of about ten years, Giancarlo noted that “there are 140 countries in the world, every one of them has a currency. Probably two-thirds of them are not worth the polymer of the paper they are written on. Those parts of the world rely on hard currencies. Bitcoin may solve some of the problems, whether it’s bitcoin or another cryptocurrency.”

What do you think of Giancarlo’s remarks on crypto and his explanations? Let us know in the comments section below.

Images courtesy of Shutterstock and Pixabay.

The post CFTC Chair Explains Why US Has Regulated Bitcoin Futures but Not Bitcoin ETFs appeared first on Bitcoin News.