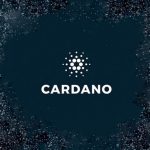 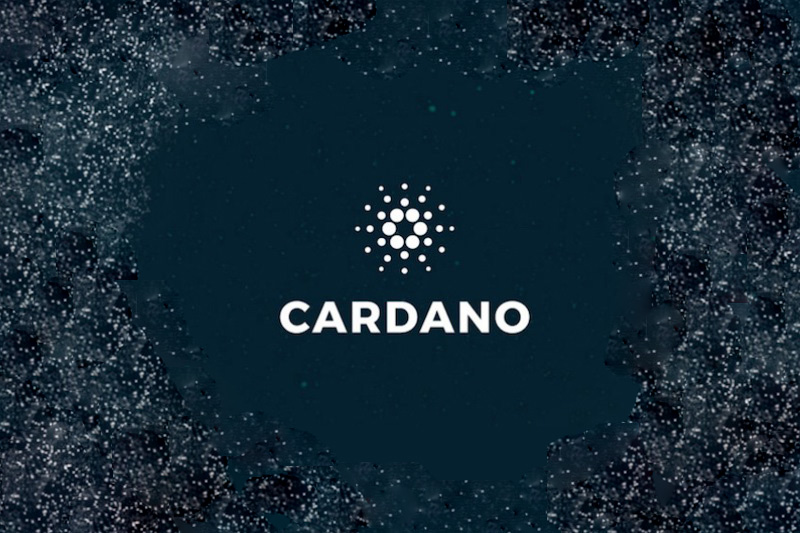 Google searches for Cardano have skyrocketed this year as the price of the ADA token hit a new all-time high last week close to $ 1.5 and as new developments for the cryptocurrency improve its usability.

According to Google Trends data, searches for the now third-largest cryptocurrency by market capitalization surpassed their 2017 high last month, and have kept on growing since. Google searches for a cryptocurrency are often used to measure retail investor interest.

The metric has proven accurate as the 2017 bull rally was shown to be mostly fueled by retail investors betting on crypto, while the recent rally has failed to, for most crypto assets, surpass the highs seen back in 2017. Google’s estimates suggest search interest for Cardano is set to keep on growing.

According to CryptoPotato, search interest for the cryptocurrency may be going up thanks to vital developments in the project. The project’s founder Charles Hoskinson has hinted new partnerships and integrations with major industry names are coming.

On top of that Cardano’s long-awaited “Mary” protocol upgrade went live this week. The upgrade enhanced the crypto asset’s security while enabling multi-asset combability in the network, as well as the development of decentralized applications.

These developments, along with the surging retail investor interest, have helped the price of Cardano’s ADA move from a little over $ 0.18 at the beginning of the year to over $ 1.25 at press time.

The price of ADA has been steadily moving up over the last few weeks but dropped slightly after hitting a new all-time high near $ 1.5. Its correction came as BTC dipped below the $ 50,000 mark in a correction some market analysts deemed positive for the market.

ADA’s price rise may have also been aided by whales buying up the cryptocurrency. Dubai-based cryptocurrency investment fund FD7 Ventures has announced it’s selling $ 750 million worth of bitcoin to increase its positions in Cardano and Polkadot.

Last month Gene Simmons, the iconic bass player of the popular rock bank Kiss, has announced he has invested $ 300,000 into Cardano (ADA), shortly after announcing positions in other cryptocurrencies including BTC, ETH, and DOGE.

The post Cardano (ADA) up 600% Year-to-Date as Google Searches for It Skyrocket appeared first on FortuneZ.

Anchoring the worlds with flexible and high-performance on-chain governance