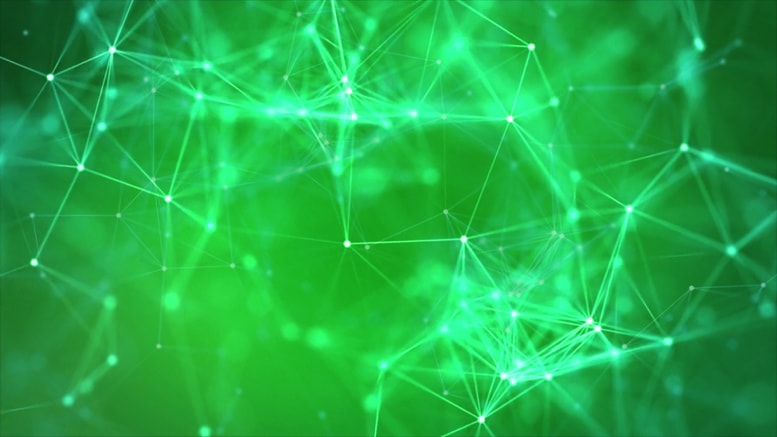 A Canadian body called The National Research Council of Canada (NRC) announced on Monday, August 20th, that it has built an Ethereum blockchain explorer. The NRC manages a Canadian-government-funded research program named the Industrial Research Assistance Program (IRAP) and it is this program which is hosting its own Ethereum blockchain explorer.

IRAP has implemented the blockchain-based app on InterPlanetary File System (IPFS), a protocol that enables peer-to-peer storing and sharing of data on a distributed ledger. In this case, the explorer will allow users to search the Ethereum blockchain for government contracts such …