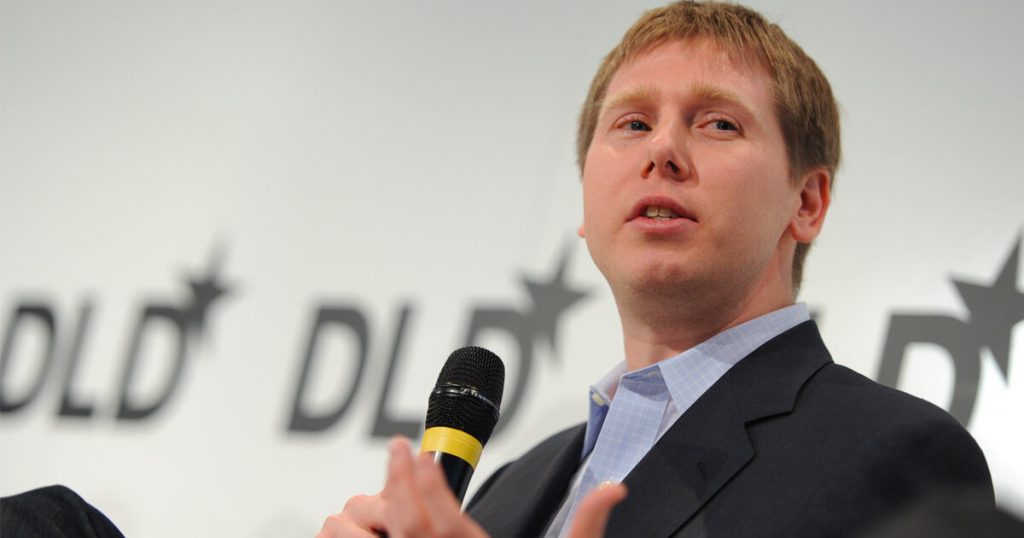 The public spat between Barry Silbert, CEO of the Digital Currency Group (DCG), and Cameron Winklevoss, co-founder of the cryptocurrency exchange Gemini, hit a new low on Tuesday when Winklevoss demanded that DCG’s board fire Silbert for being “unfit” to lead the company.

He started by writing, “I’m writing to let you know that Gemini and more than 340,000 Earn users have been defrauded by Genesis Global Capital LLC, together with its parent company Digital Currency Group, its founder and CEO Barry Silbert, and other key personnel.”

According to Winklevoss, the fraud was committed with the intention of deceiving lenders into thinking that DCG had assumed Genesis’ losses as a result of the failure of Three Arrows Capital (3AC) so that they would continue to lend money to Genesis.

His lengthy letter accused Genesis of carelessly lending money to 3AC while the hedge fund was using it for a “kamikaze” trade in which 3AC exchanged Bitcoin for Grayscale’s Bitcoin trust product shares (GBTC).

Winklevoss also claimed that Genesis’ issues stemmed from its over $ 2.3 billion in loans to 3AC, which led to a loss of $ 1.2 billion when 3AC declared bankruptcy in June 2022. At that moment, Winklevoss asserts that Silbert, DCG, and Genesis were involved in “a carefully crafted campaign of lies” that led to the showcase that DCG had made a $ 1.2 billion donation to Genesis. He contends that Silbert permitted these transactions because it would prevent the market sale of GBTC shares, safeguarding the price of the shares.

“There is no path forward as long as Barry Silbert remains CEO of DCG. He has proven himself unfit to run DCG and is unwilling and unable to find a resolution with creditors that is both fair and reasonable. As a result, Gemini, acting on behalf of 340,000 Earn users, requests that the Board remove Barry Silbert as CEO.”