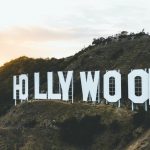 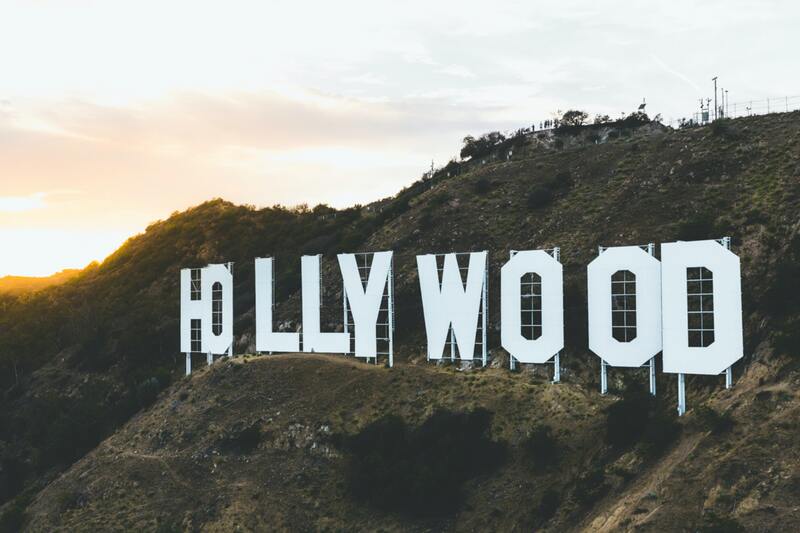 The movement is called “Yes California,” more commonly known as the “Calexit movement.” The group recently appointed a Blockchain expert named Alastair Caithness to analyze how an economy based on digital assets like Bitcoin (BTC) could be used to guarantee a Universal Basic Income, or UBI, for citizens.

Caithness celebrated the concept of a potential economy focused on cryptography which he believes could “finance a level of free healthcare, free education, and a form of basic income” at a scale that has never before been seen. He went on to say that Californians “have struggled to achieve economic liberty” under the financial system established by the US federal government.

Marcus Ruiz Evans, the founder of Yes California, also calls for such freedom initiatives. He believes California is the “fifth largest economy in the world,” and praised the advice of Caithness in embracing crypto, saying “people need assistance, especially right now, and the government is struggling to come up with somebody.”

According to Yes California, the state government has agreed to hold a public petition into “Calexit” this year. They claim that a possible formal voting process could take place by 2024.