BTC’s Hashrate Touches 120 Exahash, But the Price Has Not Followed 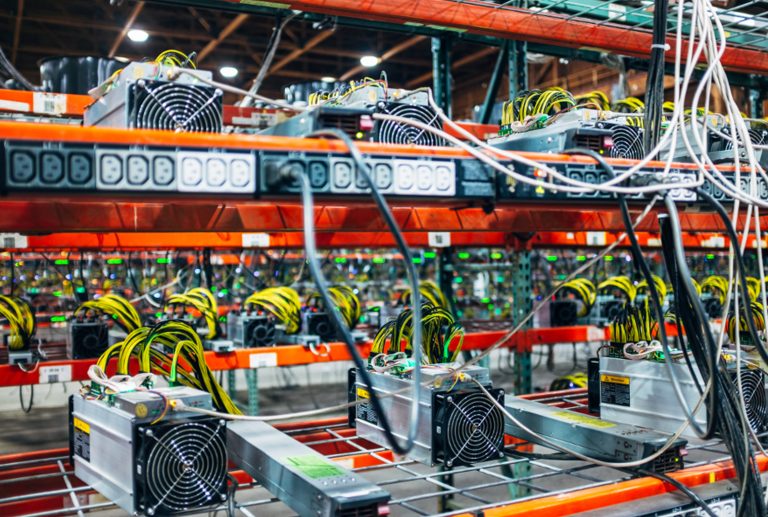 On January 1, the BTC network hashrate touched an all-time high at close to 120 exahash per second (EH/s). Despite the crypto market lull and lower BTC prices, the 2020 milestone happened just before the blockchain’s 11th anniversary. BTC’s curious jump in hashrate has the cryptosphere wondering whether or not the price truly follows hashpower.

For some perspective, most single-unit machines produce a number of terahash per second. Bigger facilities filled with mining rigs and collaborative pools produce petahash, and the entire network of single miners, giant facilities, and pools combined yield a number of exahash. Miners on the BTC network did not process one exahash until the last week of January 2016. At the time, the milestone was considered a noteworthy spike in overall hashrate. On January 1, 2020, the BTC network hashrate touch 119 EH/s surpassing the chain’s previous all-time high of 100 EH/s.

Similar to now, in 2016 BTC prices were low, at $ 380 per coin when the network crossed one exahash. Following the jump in hash power, the price did follow, and very slowly crept from $ 380 per BTC to $ 700 per coin in June of that year. Following the month of June, BTC’s hashrate climbed above two EH/s but BTC prices remained stagnant fluctuating between $ 600-$ 775 per coin. At the end of November 2016, the price per BTC started climbing higher and the value continued to spike in the spring of 2017. From the spring months of 2017 all the way until December 2017, both BTC’s fiat value and hashrate skyrocketed. In April 2017, the overall BTC network hashrate was around 4 EH/s and by the year’s end, it was hovering around 15 EH/s. Now, despite the price dropping from close to $ 20k per BTC all the way to the $ 3,500 range, the hashrate jumped to 56 EH/s in September 2018 without dropping much in between.

There is always a lot of talk that “the price follows hashrate” and historically this has been true. However, statistics show that the hash power typically gets a decent lead before the prices start kicking into gear. This means that it could take some time for the price to follow the climbing hashrate.

If historical patterns remain consistent with future patterns, it could mean a few more months before the price comes around. People should also keep in mind that past price and hashrate patterns do not necessarily reflect what will happen in the future.

What do you think about the BTC network hashrate coming close to 120 EH/s on January 1, 2020? Do you agree that the price will follow BTC’s hashrate? Or do you think that patterns like price and hash do not matter? Let us know what you think about this subject in the comments section below.

Disclaimer: Price articles and market updates are intended for informational purposes only and should not be considered as trading advice. Neither Bitcoin.com nor the author is responsible for any losses or gains, as the ultimate decision to conduct a trade is made by the reader. Always remember that only those in possession of the private keys are in control of the “money.” Cryptocurrency prices referenced in this article were recorded at different times using historical fiat prices and today’s global exchange rate for BTC at 3:00 p.m. EST on January 2, 2020.

The post BTC’s Hashrate Touches 120 Exahash, But the Price Has Not Followed appeared first on Bitcoin News.