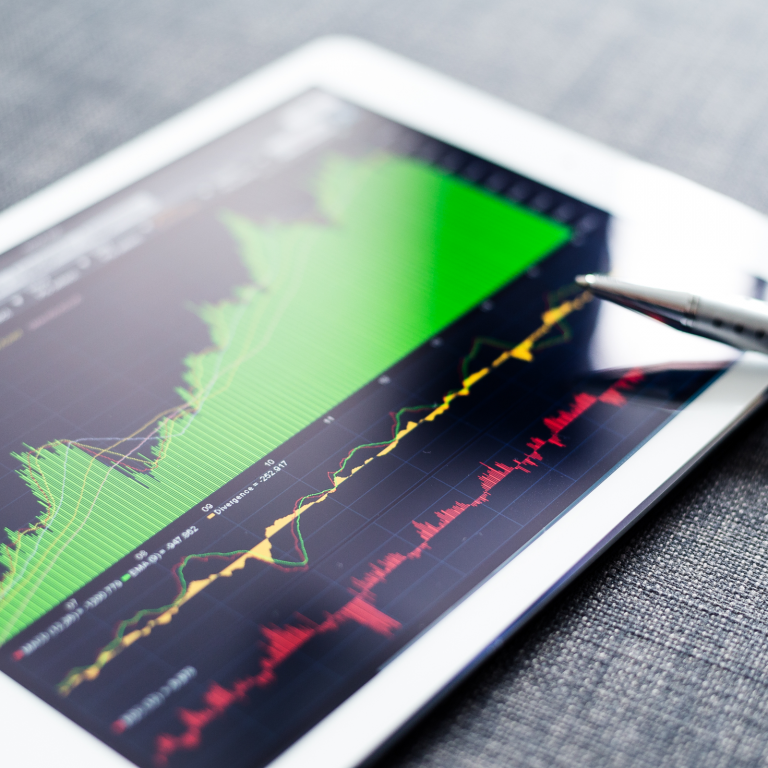 BTCC, formerly known as BTC China, is launching services in South Korea on Oct. 31, according to the Investor. The beta service will start this month and the exchange “will make its official debut in November,” the publication added.

“The world’s first cryptocurrency exchange BTCC is preparing to open in Korea,” the company wrote on its Korean website’s homepage. Four services are listed: an exchange, a wallet service, a mining pool, and a service to facilitate consumer payments. “BTCC is establishing an on / offline payment system using cryptocurrency,” its website states, adding that it “is expanding services for real-life use.”

BTCC said it will expand its footprint through strategic tie-ups with local and global firms. 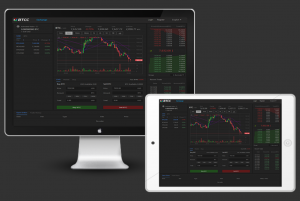 Following the crackdown, BTCC shut down its operations in China and re-launched its services in Hong Kong. The company is now headquartered in Hong Kong but serves a global customer base. The new BTCC exchange offers the trading of five cryptocurrencies against the USD — BTC, BCH, ETH, LTC, and DASH. In addition, the latter four cryptocurrencies can be traded against BTC. The BTCC Korea exchange, however, has not announced which coins will be supported.

The South Korean cryptocurrency market is dominated by four exchanges: Upbit, Bithumb, Coinone, and Korbit. Bithumb is the largest cryptocurrency exchange in the country by trading volume while Upbit is the largest by the number of coins listed. Upbit, which offers the trading of 164 coins in 276 markets, is a partner of U.S.-based exchange Bittrex and is backed by Kakao Corp., the operator of the country’s most popular chat app, Kakao Talk.

On Oct. 12, Bithumb confirmed that it was sold to a consortium led by a well-known plastic surgeon, as news.Bitcoin.com previously reported.

Another major cryptocurrency exchange that exited China and entered the South Korean market following the Chinese government’s crackdown is Huobi. The exchange launched its Korean operations in March, offering the trading of over 100 coins in over 200 markets, according to its website.

What do you think of BTCC expanding into South Korea? Let us know in the comments section below.

Images courtesy of Shutterstock and BTCC.