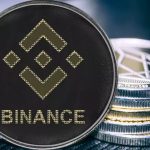 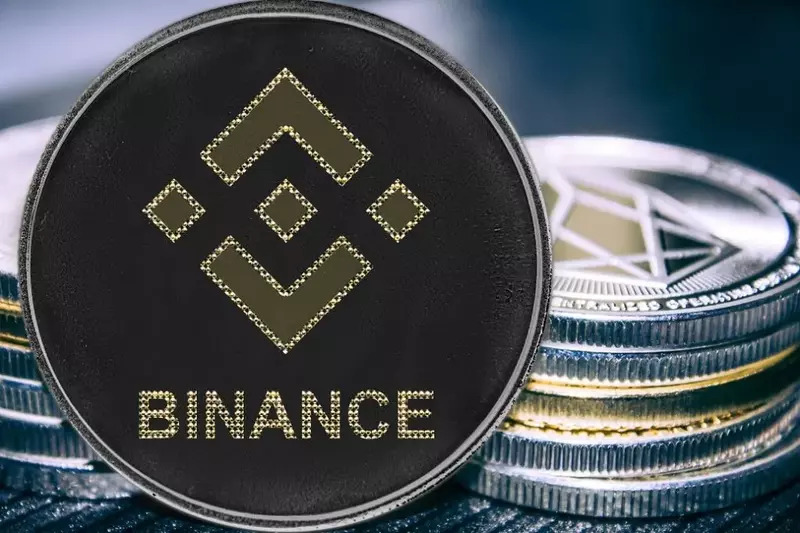 UK-based customers of the crypto exchange giant Binance have claimed they have been frozen out of GBP withdrawals via the Faster Payments network, with disruption also reported on bank card-linked transactions – shortly after the British regulator orders the firm to cease offering fiat-based services in the UK.

Last week, the Financial Conduct Authority (FCA) told Binance’s UK operations to stop providing financial activities in fiat on British soil, although the exchange claimed this would not affect British Binance.com customers, as the firm operates from the Cayman Islands.

But per the Financial Times, Binance has claimed that the “ability to remove sterling from the platform” through Faster Payments has been “suspended for maintenance,” with the exchange not announcing “how long the outage would last” and “declining to immediately comment on the notice.”

Customers use Faster Payments to process payments between crypto exchanges and banks in crypto-fiat transactions. The firm did not immediately provide the FT with a comment on the matter. Cryptonews.com has contacted both parties with a request for clarification.

Twitter users, however, have also reported having problems with bank card-related transactions.

On Twitter, irate customers have demanded an explanation. One called the failure to update customers “very shady,” while another claimed that “UK banks” are currently “preventing debit card payments to Binance.”

Others still called Binance’s “silence” “suspicious”, with some calling for an end to the exchange’s “radio silence” on the matter.

And some posted screenshots showing that GBP withdrawals have been suspended on the Binance platform.

Why does noone talk about binance. They have taken away the card and faster payments. Gbp suspended pic.twitter.com/SVIRkna5Hn

“Can’t withdraw but I’ve been able to transfer to a separate account.”