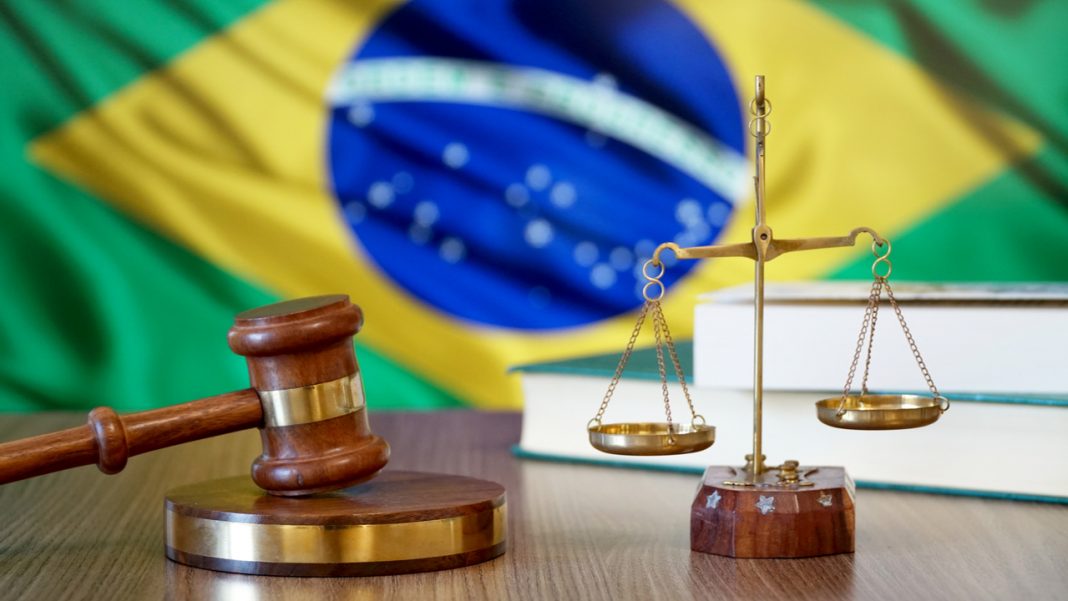 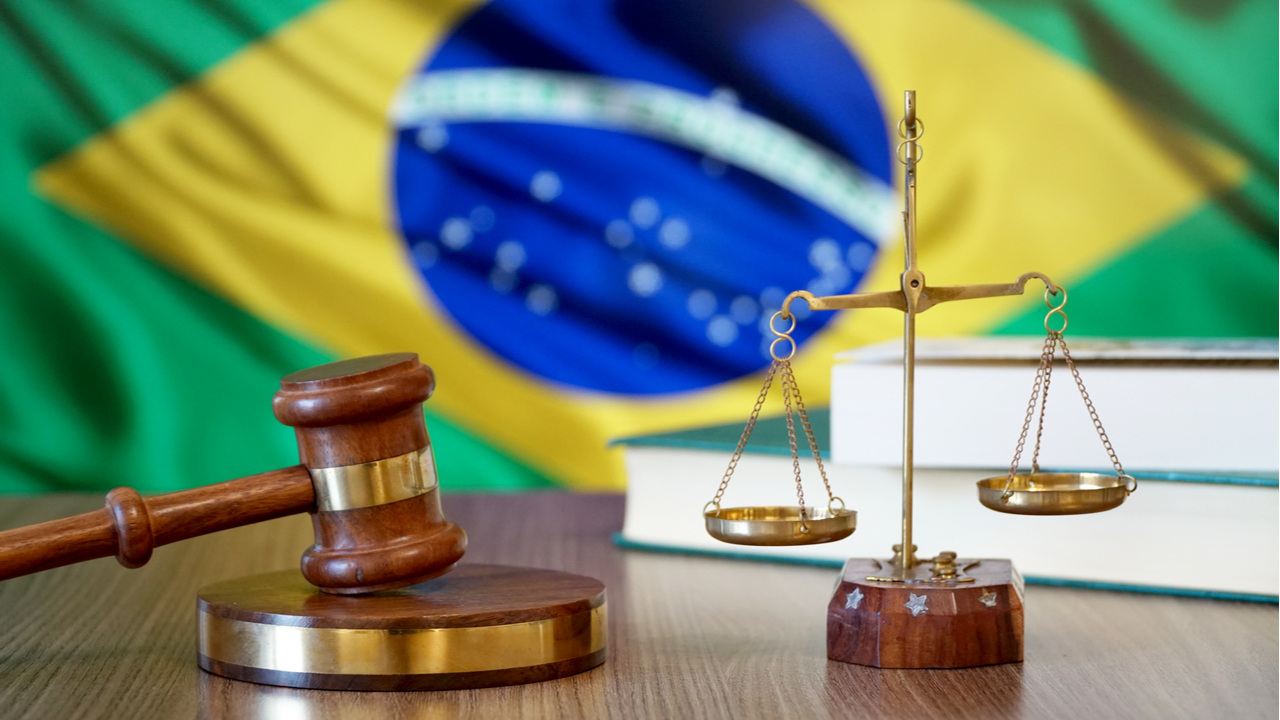 A Brazilian federal court ordered the sale of a bitcoin stash worth $ 1.1 million. The sale was conducted by the largest regulated exchange in the country, Mercado Bitcoin. The Federal Police seized the bitcoin sold from Tradergroup, a company that allegedly was operating as a Ponzi scheme, under the facade of being a cryptocurrency investment company. This is the first time a Brazilian court order initiated a bitcoin sale from seized assets in the country.

A federal court in Espirito Santo ordered the sale of $ 1.1 million worth of bitcoins that were seized by Federal police back in 2019 from Tradergroup, an alleged Ponzi scheme that was operating under the cover of a cryptocurrency investment company. The company was intervened as part of the “Madoff” operation, where 43 Federal Police officers executed five searches and seizure warrants in Espírito Santo, Mato Grosso do Sul, and Acre. The proceeds of this sale will be destined to pay for some of the obligations that Tradergroup still has with its former customers.

Last month, the court decided the sale to be conducted in Mercado Bitcoin, one of the biggest crypto exchanges in the country. The exchange sold nine lots of 3 bitcoin, and the last lot for the remaining value, at no less than 2% of the market price. Then, the fiat funds received for the sale were transferred to a court account.

Federal Public Prosecutor Alexandre Senra. who ordered the sale of the bitcoins, stated:

There are many victims of Tradergroup with lawsuits, mainly in the State Court, asking for the money invested back, and now a portion of this money will be able to be returned, not all because the credit sold in [bitcoin] was not enough to reimburse the losses.

This is the first time that a federal court of Brazil orders the sale of a cryptocurrency asset via a commercial exchange. However, this does not mean that Brazilian authorities have lax regulations regarding cryptocurrency-related crimes. In fact, the country has been one of the most active in the cryptocurrency sphere in South America.

Just last month, authorities arrested Claudio Oliveira, also known as the Brazilian “King of Bitcoin” due to his alleged involvement in a $ 300 million fraud scheme. The police also seized more than $ 33 million in a probe that linked unnamed cryptocurrency schemes to money laundering shell companies in the country.

What do you think about the first bitcoin sale ordered by a federal court in Brazil? tell us in the comment section below.