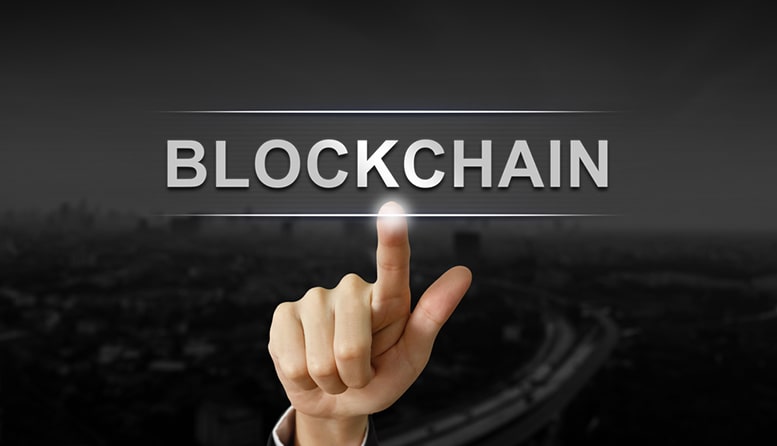 The new platform is called eTrade Connect, and on Wednesday, HSBC said it reduced the time it takes to approve trade loan applications. Usually, these loans would take a day and a half to process, but thanks to eTrade, it has been reduced to four hours.