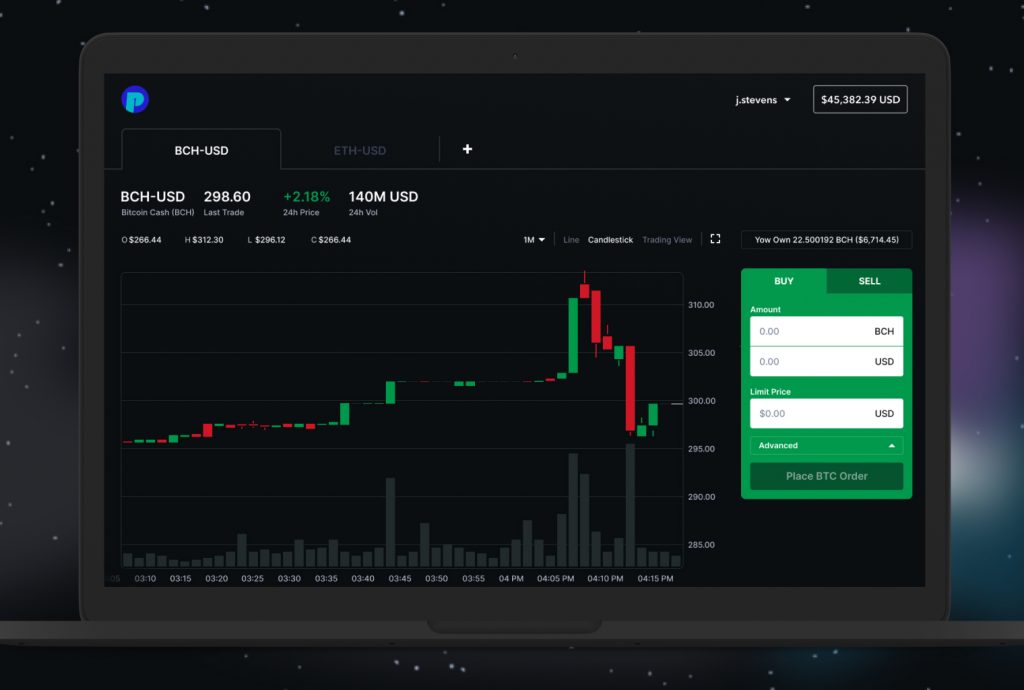 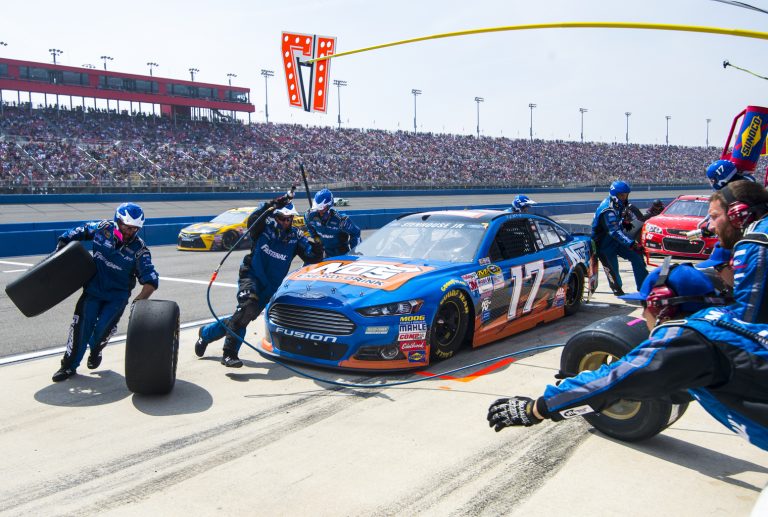 Cryptocurrency investors looking for a trading platform focused on high speed performance just got a brand new option, available from launch in over 240 markets around the world, including a select number of U.S. states. Popular wallet provider Blockchain.com is launching The Pit.

Blockchain.com, the well-known provider of cryptocurrency products with over 40 million wallets created to date, has announced it is launching a new microsecond-latency crypto exchange called The Pit. The institutional-grade platform will be available from launch in over 240 markets around the world, including a select number of U.S. states.

The new service is focused on speed, and the company says that after extensive R&D its custom “Mercury” matching engine now delivers faster execution than any other crypto exchange. It is also hosted in one of the fastest and most reliable low-latency data centers in the world (Equinix LD4), promising to offer reliability and performance regardless of market conditions. Additionally, a feature called Blockchain Connect will allow the company’s many wallet users to transfer funds directly to and from their Pit account, all while managing their digital assets through a single provider.

Addressing another concern that many investors have in various markets around the world, the company assures traders that it will never trade against its clients or give itself superior access to the market. “The current crypto exchange market is outdated, broken, and skewed against users. We got tired of waiting for a new entrant to deliver the performance today’s traders demand,” explained Peter Smith, Blockchain CEO. “We decided to take matters into our own hands, and built an exchange that puts users first, including the 40M wallets on our platform.”

The new exchange will launch with a global banking network to facilitate deposits, withdrawals, and fiat-to-crypto trading in USD, EUR, and GBP. It will feature bitcoin cash (BCH) as a core asset at launch, alongside additional initial cryptos such as BTC, ETH, and LTC, as well as stablecoins such as USDT, and PAX, for a total of 26 trading pairs. The company also plans to rapidly add additional tokens, pairs, and products in the near term.

The trading venue will launch with the support of a diverse group of market markers backed by a deep lending pool. “This project has been developed by an accomplished team with demonstrated experience in managing one of the largest userbases of crypto traders. The crypto ecosystem needs more exchanges that are striving for institutional-grade architecture, decreased latency, and more robust liquidity. We look forward to playing our part in developing The PIT into one of the leading trading venues,” commented Cristian Gil, Co-Founder of GSR, one of the global market makers on the platform.

All users will have to be at least Silver Tier KYC to trade at The Pit, which requires providing a legal name, verified email, date of birth, and address. Gold Tier KYC requires a photo of a government issued ID and of the applicant, but opens up higher trading amounts and features on both the wallet and the exchange.

The CEO of the company has revealed that the new platform was developed in secrecy over the past year by a dedicated new group of employees inside Blockchain.com. This stealth team was joined by veterans from finance and technology firms such as NYSE, TD Ameritrade, E*Trade, Google, Goldman Sachs, UBS, Interactive Brokers and Revolut. “We’re incredibly lucky to have assembled a world class team who have been heads-down building The PIT for the past year. The ‘PIT Crew’ as we call them, has an unmatched level of technical skills and the domain expertise required to develop a product of this caliber,” stated Smith.

Nicole Sherrod, the firm’s previously unannounced Head of Retail Products, joined last July to lead product development of the trading platform. She previously led the active trading product division at online brokerage giant TD Ameritrade. “I’ve dedicated my career to championing the retail investor and giving them a powerful trading experience that is not only fair, but provides an edge,” explained Sherrod. “When Peter approached me with his vision for The PIT, I realized this was an even greater impact on retail crypto traders everywhere.”

Blockchain.com is one of the most trusted companies in the digital assets space, and has raised over $ 70 million in funding from investors such as Lightspeed Venture Partners and Google Ventures. It is also known for being friendly to the BCH community, integrating the cryptocurrency into its services. Earlier this year, for example, the company launched a Bitcoin Cash block explorer that allows users to search for detailed information on specific BCH blocks, check whether a transaction has confirmed, view the balance of a wallet address, monitor market prices, and even watch real-time network transactions. 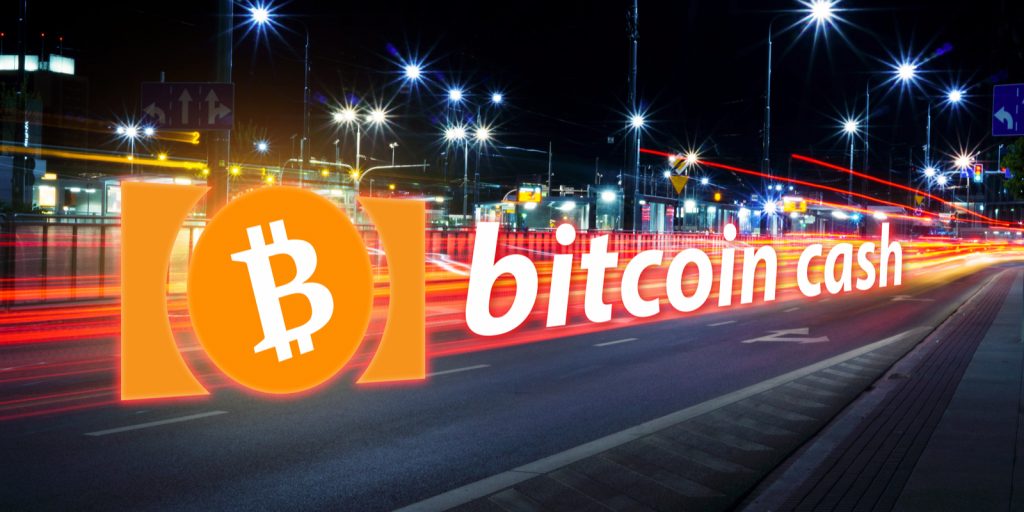 In January of this year, the wallet provider also created an educational tool called Blockchain Primers. The service is intended to offer a relatively concise overview of each crypto asset including background material, the latest market data and analysis. The first report issued on it was an introduction to BCH, whose advantages over BTC, according to the research, include greater maximum onchain transaction capacity, lower average transaction fees, and additional smart contract functionality.

What do you think about the new trading platform from Blockchain.com? Share your thoughts in the comments section below.