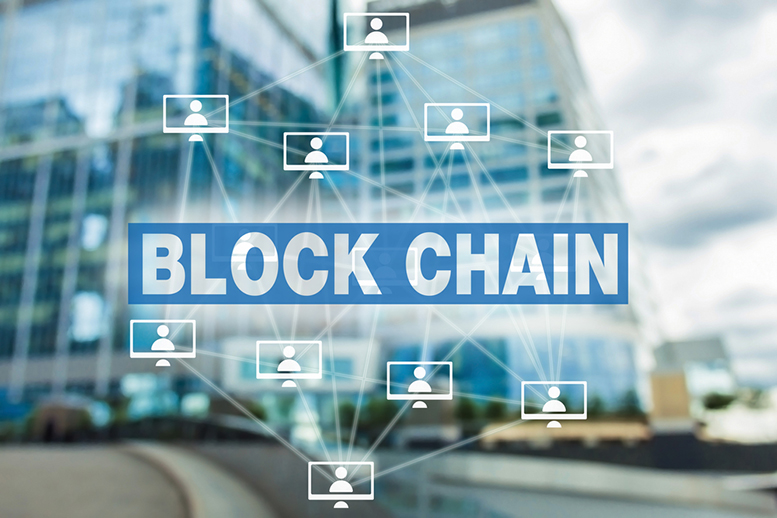 Samsung SDS, the blockchain subsidiary of the tech giant Samsung, has just announced its partnership with Europe’s largest port, the Port of Rotterdam. In addition to this agreement, the Major Dutch bank, ABN AMRO, will also be in on the blockchain and shipping deal.

The Samsung subsidiary released the news via a press release this morning. According to Samsung SDS, its trial will focus on shipping containers from an unnamed factory in Asia to the port of Rotterdam.

The Port of Rotterdam is located in the SouthWest corner of …

New Zealand Casino Back In Business Without Covid Restrictions