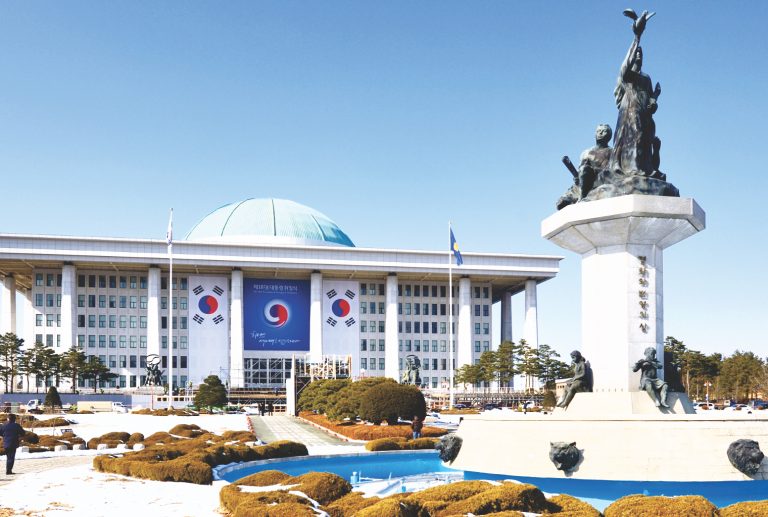 South Korea’s national policy committee has passed an amendment establishing a legal framework for cryptocurrencies. It requires crypto exchanges and service providers to register with the country’s financial regulator and comply with the recommendations set by the Financial Action Task Force.

On Tuesday, the South Korean National Assembly’s national policy committee passed an amendment to the Act on Reporting and Using Specified Financial Transaction Information, local media reported. Joongang Daily described on Wednesday that the bill “will establish a legal foundation for virtual currencies by categorizing them as digital assets,” adding that “Cryptocurrency is one step closer to being legitimate in Korea.”

The country’s top financial regulator, the Financial Services Commission (FSC), explained that the legislative move will enhance the transparency of crypto transactions while fulfilling international standards. 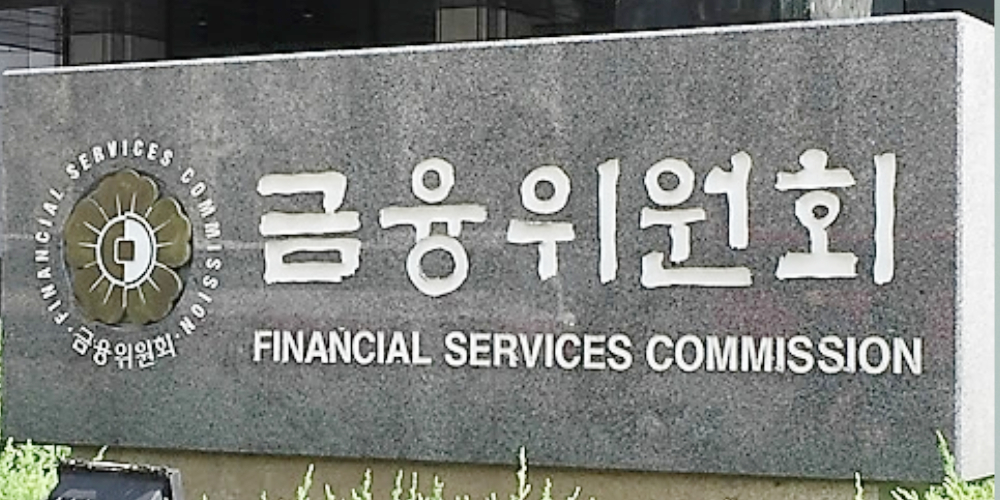 The FSC emphasized that it plans to actively prepare the enforcement decree and relevant notices after promulgation for the implementation of the proposed rules. The regulator will also gather industry comments as part of the preparation process. The bill still needs to be passed by the judiciary committee and on the main floor of the National Assembly, the news outlet clarified, adding that if passed it will go into effect one year later.

The bill imposes anti-money laundering obligations on cryptocurrency exchanges and service providers. While there are several crypto-related bills pending at the National Assembly, Hankyung publication noted that this bill is the closest to the recommendations issued by the Financial Action Task Force (FATF), an intergovernmental organization founded to develop policies to combat money laundering. The FATF issued new guidelines for crypto assets and related service providers in June. At the G20 leaders’ summit in Japan, all of the G20 countries, including South Korea, declared their commitment to applying the FATF crypto standards.

The FSC explained on Wednesday that the bill requires crypto businesses to prevent money laundering and set ground rules for financial transactions, Joongang Daily also reported. “Under the new bill, all cryptocurrency-related businesses will be required to report to and register as digital asset businesses with the FSC’s Financial Intelligence Unit (FIU).” Previously, the FIU indirectly regulated cryptocurrency exchanges through administrative guidance to banks. Hankyung elaborated:

Violation of these reporting obligations can result in imprisonment of up to five years or fines of up to 50 million won [$ 42,517]. 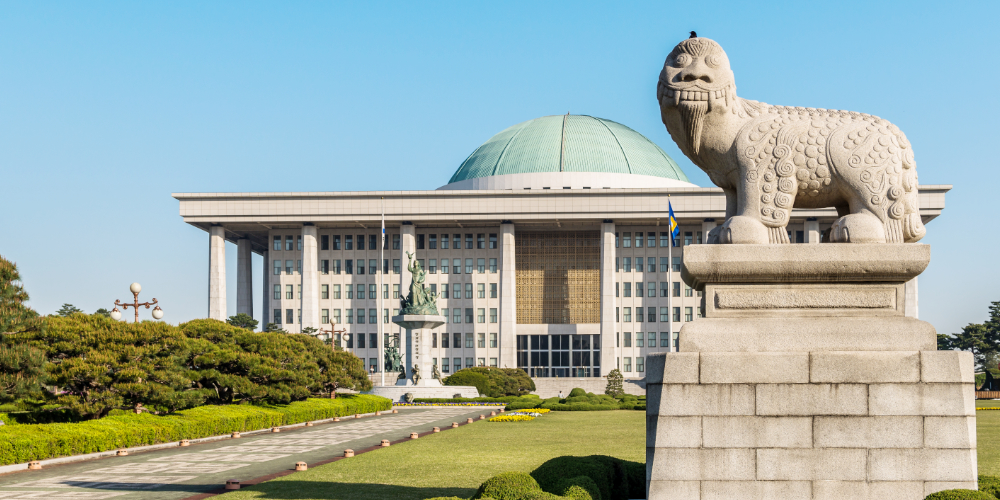 Joongang Daily additionally detailed that “Those failing to report, those failing to acquire an Information Security Management System (ISMS) certificate from state-owned Korea Internet and Security Agency (KISA), and those operating false-identity bank accounts will not be approved.”

The South Korean government established the real-name system back in January last year. However, it is currently only used by the country’s top crypto exchanges: Bithumb, Upbit, Coinone, and Korbit. Banks have been reluctant to provide this service to other exchanges; they cited money laundering risk as the reason for denying service to smaller operators. The parliament and the FSC have agreed to set conditions for exchanges to use the real-name system. Furthermore, the news outlet conveyed on Wednesday:

The businesses will be penalized if they fail to establish their own oversight systems meeting Financial Action Task Force (FATF) standards.

What do you think of South Korea passing this bill to regulate the crypto industry in line with FATF’s recommendations? Let us know in the comments section below.