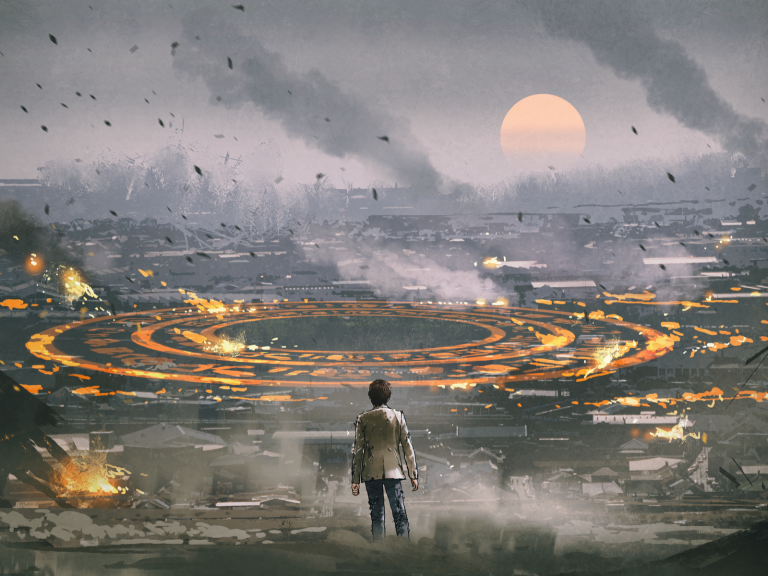 How to Use Bitcoin When the Apocalypse Hits

When the world collapses and society splinters into factions fighting for the scraps, you’ll want to keep your friends close and your crypto closer. Whatever the cause of the fallout, economic disaster is certain. Fiat currency will be the first to falter, leaving gold, bitcoin and barter as the only surviving means of exchange. Here’s how you can use your crypto when judgement day comes.

Also read: No Internet, No Problem: How to Send Bitcoin by Amateur Radio

It’s the End of the World as We Know It

Bitcoin has long attracted interest from fringe elements of society. Anarchists, freedom fighters, libertarians, gun nuts, hoarders, preppers and combinations thereof. Many of these individuals have little faith in society, believing that global collapse is imminent, bringing the financial system down with it. In this post-capitalist world, only the prepared will survive, armed with their wits, weapons, a supply of canned goods and, of course, a stash of peer-to-peer currency.

There’s just one problem: depending on how hard the apocalypse hits, and depending on its cause (nuclear fallout; meteorite; electrical storm; aliens; zombies), performing the sort of digital activities we take for granted today may be virtually impossible. For those convinced that the end times are nigh, it’s not enough to stockpile bitcoin – preppers must also figure out how they’re going to spend it when shit gets real. 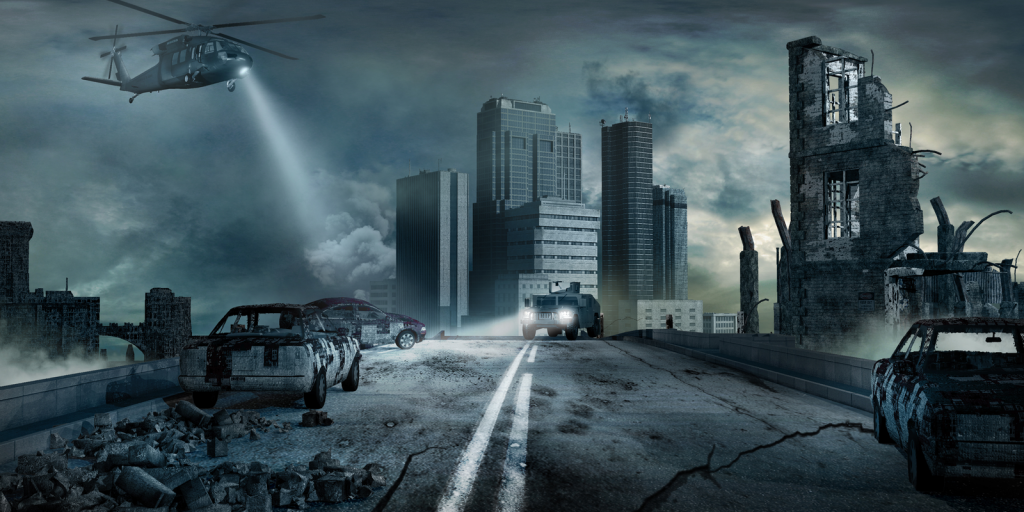 Sending Crypto When the Internet’s on the Blink

It would be easy to write survivalists off as loonies, but when the apocalypse arrives, it’s the rest of us who’ll look crazy. Even if you don’t believe global meltdown is inevitable, there’s value to be had in Bitcoin war games: envisaging worst case and “what if” scenarios that would test the digital currency to its limits. In a world with sporadic internet, Bitcoin would still survive. In fact, it would fare a lot better than fiat currency would in a world of “sporadic” banks, ridden with looting and widespread financial instability.

If grandma didn’t get Bitcoin in more civilized times, she’s not going to grasp it now the world’s in flames and the enemy’s at the gates.

Bitcoin can be sent and received without using the internet, such as over ham radio. The process is convoluted, though, and besides, when societal breakdown occurs, we’ll likely revert to a feudalist society in which locals trumps global. There’ll be no need to use bitcoin to buy stickers and other trinkets online because there’ll be no mailman or UPS driver to deliver it to your door. And besides, your letterbox will have been boarded up and the door barred to keep the zombies at bay. 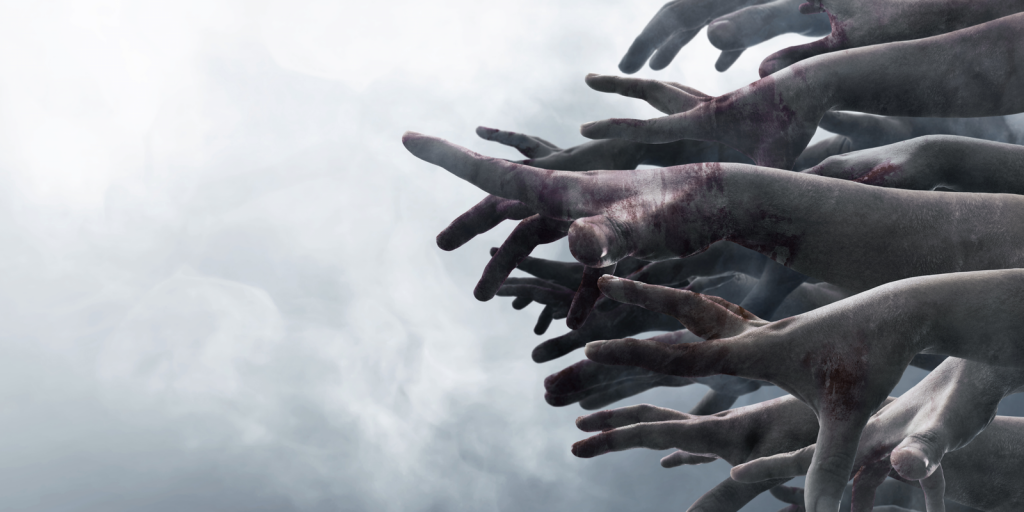 If you do need to send cryptocurrency long distance, it’ll likely be to friends or family who are facing their own post-apocalyptic struggle. Should ham radio prove too fiddly and the wifi’s been down for days, try Cointext, whose SMS service enables anyone to send bitcoin cash without using the internet.

Spending Bitcoin in Person When the Apocalypse Hits

Sending bitcoin long distance might be tricky in a doomsday scenario, but spending it in person will be easier. For one thing, it’s not imperative to be connected to the internet at the point of making a transaction, although you will need the web to kick in at some point for it to be broadcast and received by the other party. Double spending is unlikely to be a problem, because in a post-civilized society, there will be easier ways to extract profit than through fraudulently spending bitcoin. Guns and an absence of law enforcement means that physical crimes will be far more effective than digital.

Good luck reaching Coinbase customer support when there are zombies roaming the streets and nuclear clouds on the horizon.

Should the world revert to tribalism, trust will be more important than ever. People will stick with and trade with their own kind. As such, if anyone’s prepared to accept your cryptocurrency in exchange for goods, it will be fellow preppers who already known and use it. If grandma didn’t get Bitcoin in more civilized times, she’s not going to grasp it now the world’s in flames and the enemy’s at the gates.

If you’re a Bitcoin maximalist and a global minimalist, how you store your cryptocurrency is crucial. Needless to say that custodial solutions won’t be any good in a time of national crisis – good luck reaching Coinbase customer support when there are zombies roaming the streets and nuclear clouds on the horizon. Self-custody is the only way to go, and ideally you’ll want coins in a more spendable format than a hardware wallet. Prepping a number of bitcoin paper wallets in advance is the smartest way to go, or you could opt for a few Opendime bitcoin sticks.

Plan for the Worst and Hope for the Best

The reality of a global apocalypse will likely be more mundane. The explosions will be smaller, the economic fallout moderate, and the rampaging zombies nothing more than redundant hedge fund managers. Still, it pays to be prepared. Be it local, regional or national, a major crisis of some kind is inevitable in our lifetime. Start stacking those sats now and have a plan for when the shit hits the fan.

Do you think cryptocurrency will be of use in the event of a major global crisis? Let us know in the comments section below.

The post How to Use Bitcoin When the Apocalypse Hits appeared first on Bitcoin News.