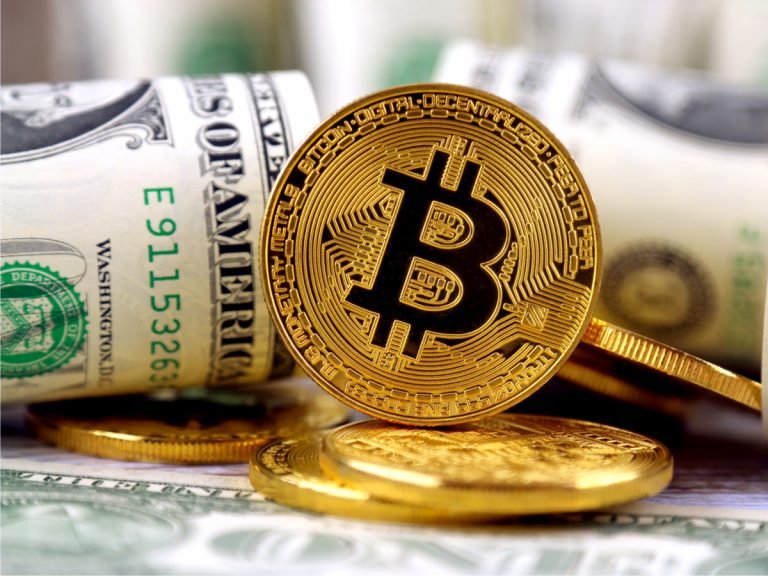 In recent peer-to-peer (P2P) market action, Latin American Localbitcoins trade has continued to show strength after producing record volume last month. In other news, P2P trade between the euro (EUR) and BTC has posted its strongest volume in 10 months.

EUR/BTC trade on Localbitcoins has recorded its strongest week since posting record trade when measured against fiat currency at the end of March 2018.

Hungarian P2P trade also spiked during the week of Jan. 19, producing the fifth strongest week on record when measured in Hungarian forint (HUF), with 5.41 million HUF (roughly $ 19,750) worth of trade taking place.

The week also comprised the strongest for Hungarian P2P trade since July 2017 when measured in cryptocurrency, with 5 BTC changing hands.

When measuring in cryptocurrency, the Turkish Localbitcoins markets also recorded the strongest week of trade activity since Nov. 2017 this past week, with 35 BTC worth of trade.

This past week saw the Venezuelan Localbitcoins markets post record volume for the eighth time in the last 10 weeks when measured in fiat currency, with 16 billion Venezuelan bolivar (VES) worth of trade taking place.

The week also comprised the second strongest on record for Venezuelan trade when measured against cryptocurrency, with 1,806 BTC changing hands.

For Localbitcoins trade between the Colombian peso (COP) and BTC, the weeks of Jan. 19 and Jan. 26 produced the second and third strongest volume on record, with nearly 700 BTC being traded during each seven-day period.

When measured in fiat currency, the preceding two weeks have comprised the fifth and seventh strongest in the market’s history with more than 7 billion COP worth of BTC trade taking place during both weeks.

Indonesian Localbitcoins trade also spiked this past week, with the week of Jan. 26 comprising the third strongest in the market’s history when measured against fiat currency with nearly 804 million Indonesian rupiah (IDR) (roughly $ 57,500) worth of trade.

When measured against cryptocurrency, this past week posted the strongest trade activity since March 2017, with 17 BTC changing hands.

What is your response to the strength of the European, Latin American, and Indonesian Localbitcoins markets? Share your thoughts in the comments section below!