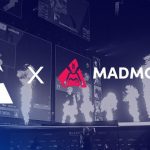 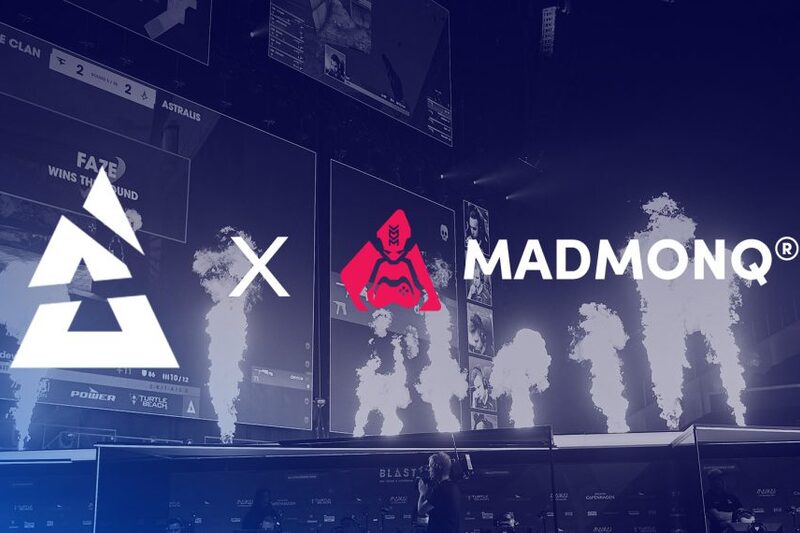 Global Counter-Strike: Global Offensive tournament series organizer BLAST Premier has announced a partnership with the health and performance gaming supplement MADMONQ for the Spring Season. While financial details of the partnership were not released, MADMONQ will serve as BLAST Premier’s official health supplement partner for the BLAST Premier Spring Showdown (April 13-18) and Final (June 15-20).

The two, as part of the agreement, aim to bring gaming health and performance to the forefront of the esports ecosystem by collaborating on a series of unique content productions and by providing resources to those fans and players that are looking to learn more about making sure they are integrating a healthy lifestyle while gaming.

As part of the deal, the two companies will collaborate to create improv sketches, in-game health data presented live on broadcast, and segments shown during streams, showcasing “entertaining and educational features during breaks in the tournament.”

MADMONQ was founded in 2017 and provides a range of nutritional supplements combined with “superherbs” and other “brain compounds.”

BLAST Premier has facilitated numerous Counter-Strike tournaments over the years and offers events to all regions across the globe. This year, up to 32 teams will take part in the seven BLAST Premier events with a combined prize pool of $ 2.47M.