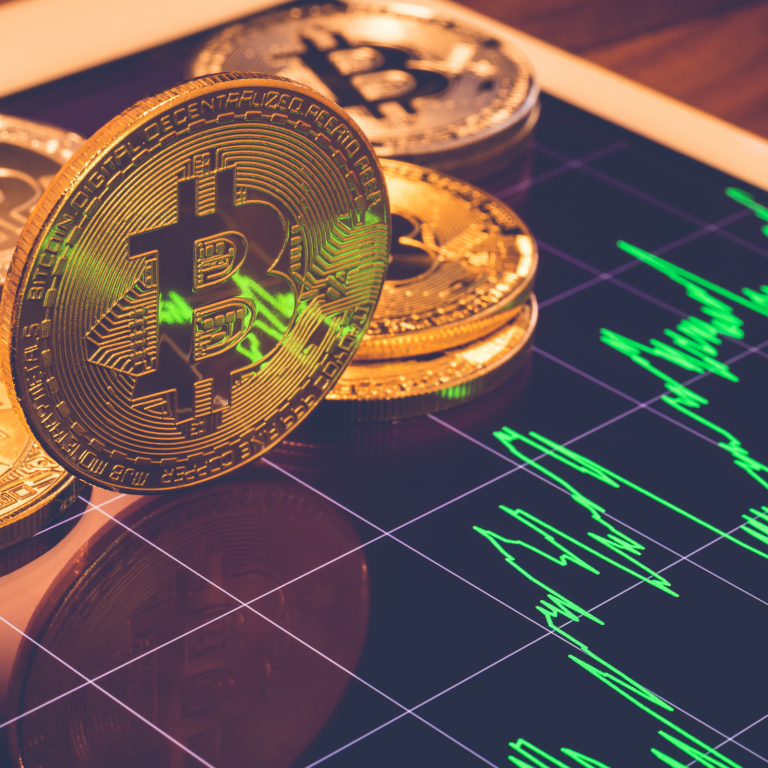 Bitwise Asset Management has launched two new cryptocurrency funds, one of which only invests in BTC. The launch “is driven by inbound client interest and investor dissatisfaction with existing options,” the company says. The market downturn has also given investors “a unique opportunity to enter the market at prices many thought we’d never see again.”

Bitwise Asset Management announced on Wednesday that it has launched two new funds: the Bitwise Bitcoin Fund and the Bitwise Ethereum Fund. The former only holds BTC and the latter only ETH, in addition to “any meaningful hard forks and air drops,” the company states. According to the announcement:

The launch of the funds is driven by inbound client interest and investor dissatisfaction with existing options, many of which carry premiums, charge exit fees, have lockups, and/or charge expenses to the fund outside the stated management fee.

The company explained that 100 percent of the funds are held in cold storage. Kingdom Trust is the custodian of both funds. Contributions to the bitcoin fund can only be done by “U.S. bank wires and BTC,” Bitwise’s website shows.

The two funds launched on Wednesday are the company’s second and third strategies, the announcement clarifies, adding that the first is “the broad-market Bitwise 10 Private Index Fund.” This fund tracks the cryptocurrencies in the Bitwise 10 Index, “which is a basket of the largest coins, weighted by 5-year diluted market capitalization and rebalanced monthly,” its website describes. The constituents of this index are currently BTC, XRP, ETH, XLM, BCH, EOS, LTC, ZEC, XMR, and DASH.

In addition to the Bitwise 10 Index, the company has three other indices: the 20 mid cap, the 70 small cap, and the 100 total market.

The 68% drawdown in bitcoin prices this year has given investors a unique opportunity to enter the market at prices many thought we’d never see again.

He added that, while “an ETF [exchange-traded-fund] has not yet been approved, investors and advisors like the fund format because it’s professionally managed and simplifies access to best-in-class custody, trading, reporting, and tax preparation, and allows for the safe capture of events like hard forks and airdrops.”

Our clients have been adding to their positions throughout the downturn, and many who’ve been following the space for a while are using this opportunity to finally come in.

What do you think of Bitwise’s various crypto funds? Let us know in the comments section below.