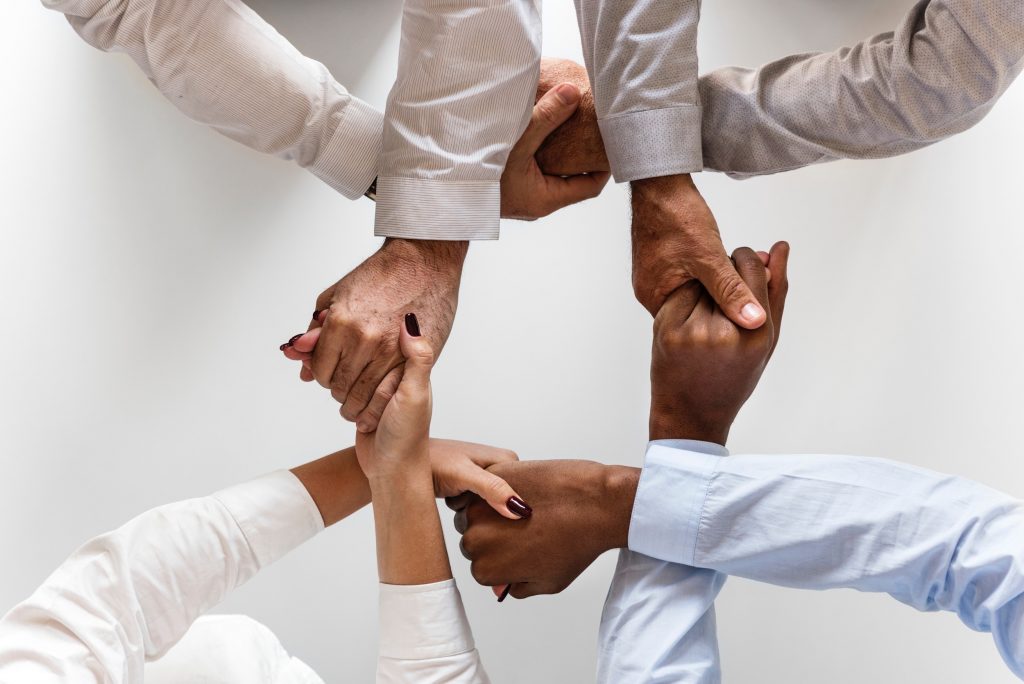 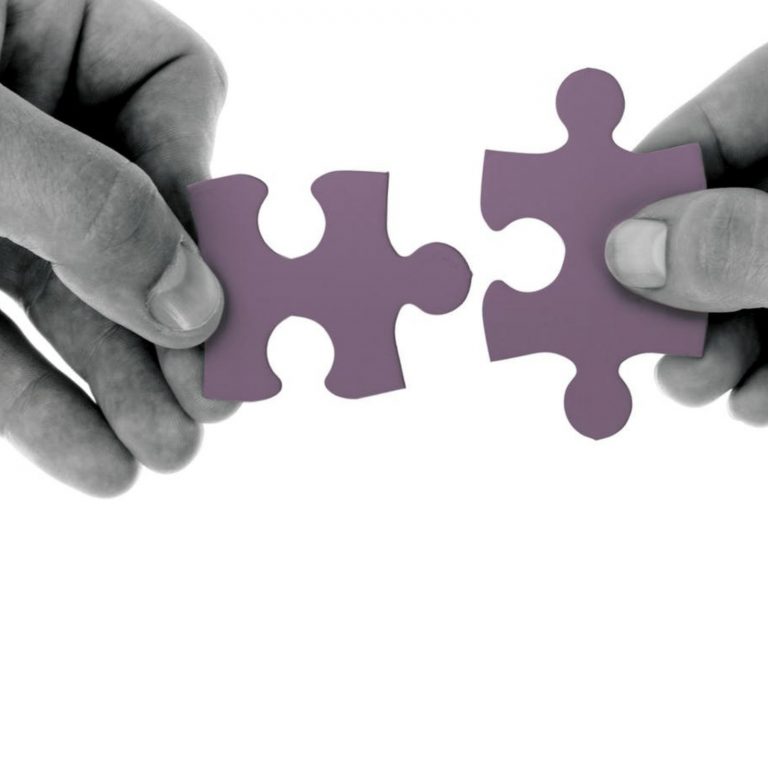 BTC.com has announced its wallet will enable Bitcoin Improvement Proposal 70 (BIP-70) for payment transactions, which is especially helpful between customers and merchants, becoming an industry standard of sorts. The wallet has more than one million users, and with BIP-70 they will be able to buy products from popular processing platform Bitpay, which has a $ 1 billion merchant market.

BTC.com Wallet Users Can Now Be Connected to Bitpay Merchants

BIP-70 is a favorite of merchants because it provides for secure end-to-end communication to customers all over the world. Payments are routed and confirmed onchain. And with BTC.com users now able to safely store their private keys on its multi-sig wallet, they retain control over their coins, and have a choice of more goods and services than ever.

Sean Rolland, Director of Product at Bitpay, explained, “We appreciate BTC.com’s support for BIP-70 as Bitpay works to make Bitcoin commerce payments easier and even more secure. With BIP-70, we have seen a drop from an 8%+ payment error rate (in dollars) to a 0.27% error rate. It’s this ability to ensure correct payments using BIP-70 helps the entire industry to grow.”

Since 2015, BTC.com claims to have processed more than $ 5B worth of bitcoin cash (BCH) and bitcoin core (BTC) on behalf of one million users. Bitpay’s merchants, which number in the hundreds of thousands, only accept BIP-70 wallets.

It’s All About Commerce

BTC.com’s VP of Business Operations, Alejandro de la Torre, detailed, “We’re always striving for new methods and partnerships to expand the use of BTC and BCH as a currency and integrating with Bitpay is an important step towards transacting with retailers and merchants. Cryptocurrencies can begin to compete with credit card and mobile transactions by capitalizing on current inefficiencies in traditional payment processing services and extend the boundaries of commerce. Enabling customers, merchants and the Bitcoin community to utilize Bitcoin in commerce will sow the seeds for cultivating deep and sustainable growth from the whole bitcoin community.” 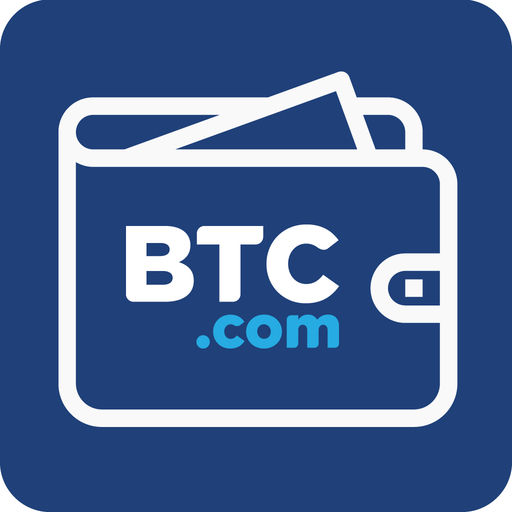 Considering crypto’s extended bear market, spanning the bulk of the present year, proponents of mainstreaming have had a tough sell. Perhaps what might sway skeptical retailers is convenience of onboarding for customers (frictionless features such as no KYC or AML requirements), low transaction fees, and fast confirmation times. And while Bitpay for sure has KYC, the BTC.com wallet upgrade allows its users to tap into Bitpay’s 1% merchant fee which is more than competitive when placed against traditional credit card processors.

Atlanta-based Bitpay allows users to spend and accept cryptocurrency such as bitcoin cash (BCH), having worked for years to establish business relationships with merchants on behalf of the crypto community by way of its Visa debit card, for example. Arguably its most important feature is to mitigate against price volatility, the kind which has spooked businesses from dabbling in the ecosystem. Settlements are made in fiat, and deposited directly in the merchant’s account.

Do you think BTC.com’s new wallet will help crypto adoption? Let us know in the comments below.