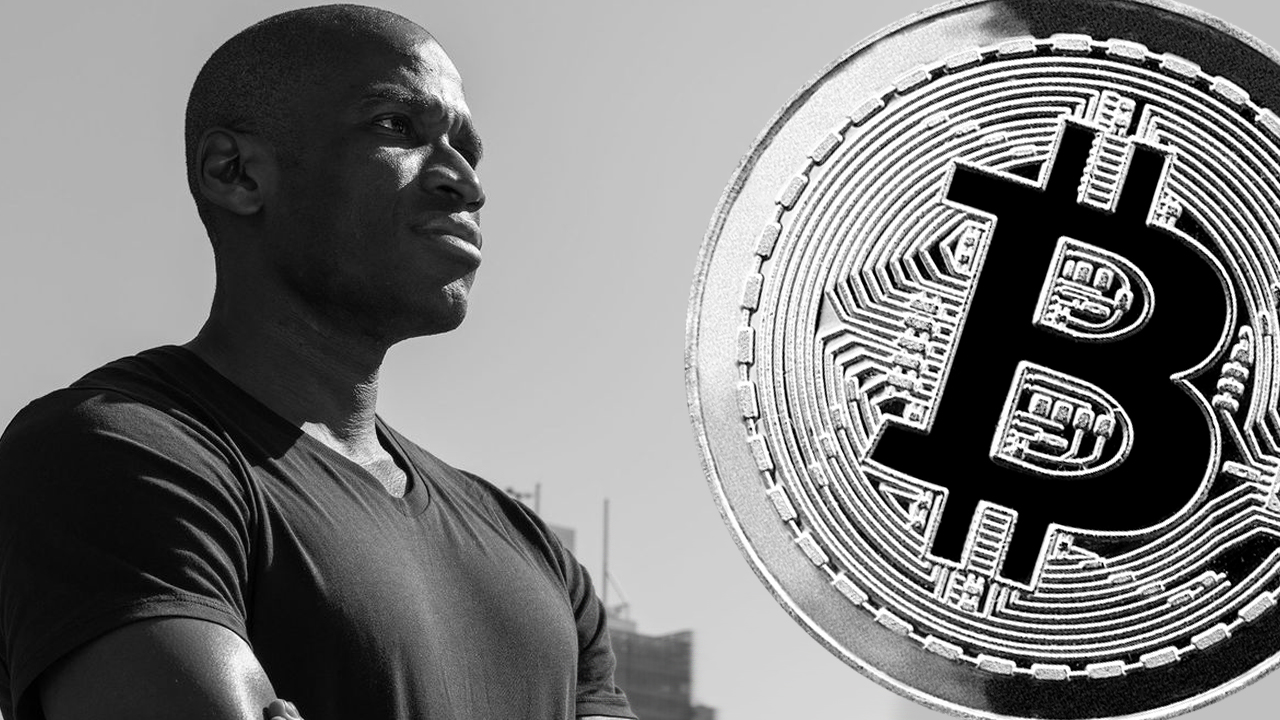 The co-founder and former CEO of Bitmex, Arthur Hayes, has published a new blog post concerning the current state of cryptocurrency markets. Hayes says currently there’s an inability to recognize the cyclical nature of markets and the “inconvenient truth” that is crypto is now moving in “lockstep” with market equities. Hayes expects the Nasdaq 100 (NDX) to experience a significant 30% to 50% drawdown and leading crypto assets like bitcoin and ethereum to drop in value too, amid a great deal of stock market carnage.

The crypto economy dropped under the $ 2 trillion mark on Monday, sliding 4.7% down to $ 1.98 trillion. The downturn is being attributed to the Federal Reserve’s expected rate hikes as economists believe the U.S. central bank is “expected to deliver two back-to-back half-point interest rate hikes in May and June,” according to a Reuters poll. The surveyed economists also predict the chance of a recession happening next year is 40%. Following a blog post published in mid-March, the co-founder of Bitmex Arthur Hayes has written some new predictions for the near term.

The last blog post on March 16 explained that Hayes believes the end of the “Petro Dollar / Euro Dollar monetary system” is drawing closer. Hayes also said that he predicted gold’s value could reach $ 10K per ounce while bitcoin (BTC) marches to $ 1 million per coin. However, the blog post published on April 10 paints a different picture, as Hayes is predicting a crypto market downturn. Via the blog post and sharing a great number of charts, Hayes shows that bitcoin (BTC) and crypto markets, in general, are very correlated at the moment.

Hayes expects the Nasdaq 100 (NDX) to shudder and he believes crypto markets will follow in tandem. He speculates that the NDX will drop by roughly 30% or even as much as 50% lower but he’s not sure. Hayes is clear, however, that the Federal Reserve has put a stop to monetary easing practices and that time has ended. “[NDX] down 30%? … Down 50%? … your guess is as good as mine,” Hayes said on Sunday. “But let’s be clear – the Fed isn’t planning to grow its balance sheet again any time soon, meaning equities ain’t going any higher,” the Bitmex co-founder added.

Hayes thinks that the crypto economy will follow suit with U.S. technology stocks and will drop significantly lower in value in the coming months. The crypto derivatives exchange co-founder highlights that there are “many crypto market pundits who believe the worst is over” but he believes they “ignore the inconvenient truth.” While Hayes predicts the NDX will slide by 30% or even 50% lower, he predicts bitcoin (BTC) will drop to $ 30K per unit. Hayes also expects the second leading crypto asset, ethereum (ETH), to slide to $ 2,500 per unit. The numbers Hayes came up with stem from what he believes and not from a technical analysis standpoint.

“There isn’t much science to these numbers other than a gut feeling,” Hayes writes. “The annoying part is that there are a number of altcoins I have begun to accumulate because the prices are quite attractive. Even though some of these coins are already down 75% from their all-time high, I don’t believe even they can escape the coming crypto carnage. As such, I am buying crash June 2022 puts on both bitcoin and ether.”

Hayes ends his blog post by saying that of course, his “market prognosis might be wrong” and he is fine with that. If he is wrong then he only loses the premium he paid on crash protection. “I will be wrong if the correlation between bitcoin / ether and NDX starts dropping before a crash in risk asset markets,” Hayes’s blog post concludes. “I’m perfectly okay with that outcome, as I’m already in a long crypto position.”

How to Use a Trading Journal To Optimize Profits