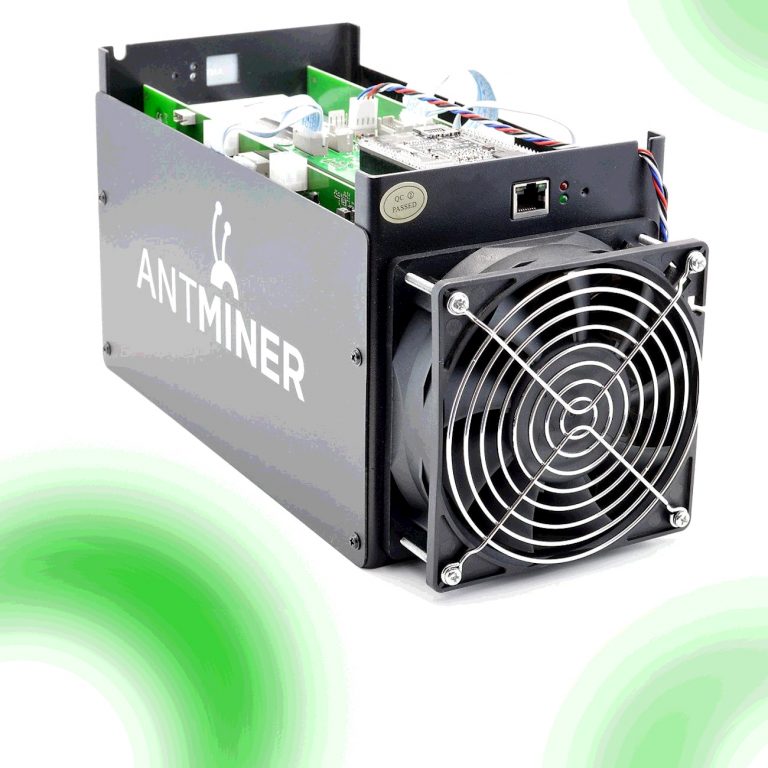 On Oct. 20, Bitmain launched a new firmware upgrade for the company’s Antminer S9 mining rigs that allows for the activation of overt Asicboost. The firm also explained that in roughly one week the company will release overt Asicboost firmware for all BM1387-based models manufactured by Bitmain. The China-based company joins a slew of other cryptocurrency mining organizations that have been overtly processing blocks with the once-controversial Asicboost software.

Bitmain has revealed the firm’s developers have finished creating a new version of firmware for the company’s Antminer S9 mining rigs. Now, S9s have the ability to use overt Asicboost while mining SHA265-based networks like Bitcoin Cash (BCH) and Bitcoin Core (BTC). Well over a year ago the Asicboost technology was considered controversial, because critics assumed the protocol was being used covertly in a secretive fashion. Asicboost gives mining rigs roughly 20-30 percent more efficiency processing blocks compared to mining devices not equipped with the protocol. Even though many BTC supporters accused Bitmain of using the software in a stealth manner, this has never been proven. Additionally, no other mining pools have been caught using the protocol covertly since the contentious argument against Asicboost optimization began in 2017.

Bitmain notes in its recent announcement that the firm had detailed back in April 2017 that its ASIC chip BM1387 already had the ability to process Asicboost. However, because of possible patent infringements and other third-party IP violations, they refrained from using the protocol.

“Initially, we decided against activating this mathematical function in mining hardware produced by us, largely because of the legal uncertainty surrounding the use of Asicboost,” the Bitmain blog post details. “As an organization, we didn’t want to violate patent laws or act in any way that was untoward. Instead, we continued to focus our efforts on R&D and building the industry’s most efficient mining chips.”

The Use of Asicboost Has Increased Significantly

Bitmain states they are now pleased to give Antminer owners the ability to utilize the Asicboost mining advantage and that the technology doesn’t give “any negative impact on the Bitcoin protocol.” Additionally, the mining manufacturer emphasizes that the use of the software is completely transparent and can be noticed on the blockheader of any ‘version-rolling boosted’ blocks. Bitmain also says the firm has sought legal advice across various jurisdictions and the company believes Asicboost technology is not currently, and may never be, officially patented.

“By activating Asicboost, our customers’ hardware will increase in effectiveness while the future hardware we make continues to be the industry gold standard — Utilizing this technology will be very beneficial for the mining,” explains the firm’s blog post.

Asicboost has the potential to reduce the J/TH cost and increase the total hashrate of the network — By activating this upgrade widely, we are making the Bitcoin network stronger than ever before.

Many mining pools have been mining SHA256-based blocks with the overt ‘version-rolling’ Asicboost protocol for months now. According to the data site Asicboost.dance, last week 6.65 percent of the BTC network’s blocks were mined by overt Asicboost mining. That’s roughly 67 version-rolled blocks and about 3.4 exahash a second which stems from the BTC network’s total 58EH/s hashrate. At the time of writing, there are about six pools mining with Asicboost including Slushpool, Ckpool, Poolin, F2pool, Bitclub, Bitcoin.com, and an unknown pool.

It is uncertain whether or not Bitcoin Cash network miners will be using the Asicboost technology going forward, and there is no data showing ‘version-rolled’ blocks on the BCH chain yet. According to Bitmain, in addition to the BM1387-based models getting new firmware, the mining pools Btc.com and Antpool now have the ability to utilize Asicboost.

What do you think about Bitmain adding Asicboost to the company’s mining rigs? Let us know what you think in the comments section below.