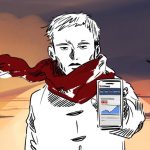 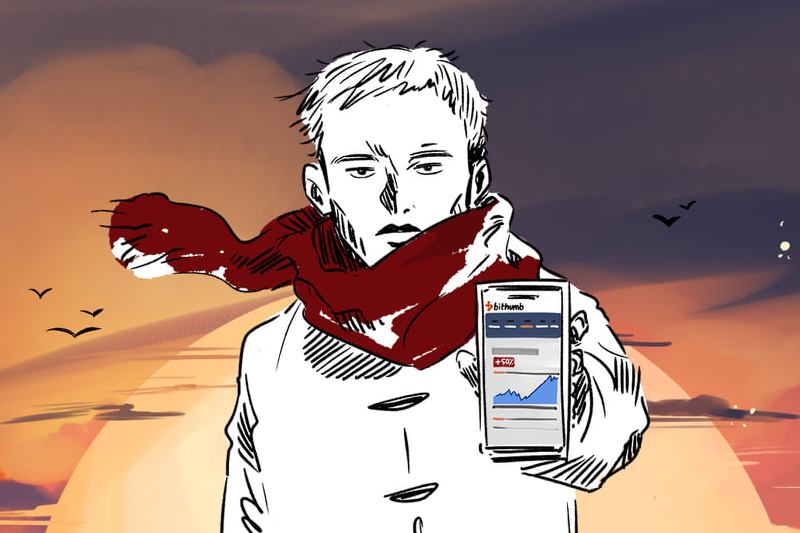 Bithumb, the largest South Korean cryptocurrency exchange, has announced that it had banned its employees from using internal accounts to trade with cryptocurrencies. According to the company, the measure seeks to prevent insider trading – a financial crime in the country.

With the announcement in place, the crypto firm already ordered all its staff, even the executives, to withdraw their funds from the accounts before the end of June. “From this month on, we will strictly manage whether or not employees comply with the regulations through continuous monitoring, self-audit, and internal system operation,” the statement said, clarifying that none in the company should hold funds on Bithumb starting July.

“On the other hand, Bithumb is continuously strengthening compliance management and internal control by providing training to acquire the ‘International Standard Compliance Management System (ISO 37301)’ certification,” the company added. Furthermore, Bithumb pointed out that it will keep strengthening measures that prevent leakage of sensitive information, unfair trade practices, and market manipulation.

In fact, the South Korean crypto exchange was in the spotlight last year, as the Seoul Metropolitan Police Agency launched an investigation against Bithumb and summoned its chairman, Lee Jung Hoon, who was accused of alleged fraud. Lee was under investigation for his involvement in defrauding the investors of the exchange’s native token, BXA. However, the company wasn’t involved in further legal tussles.

In March, FortuneZ reported that Morgan Stanley entered into negotiation to acquire stakes in Bithumb, the largest South Korean cryptocurrency exchange, citing local media reports. An anonymous source from within the exchange revealed that the US investment bank has approached Vidente, which owns around a 10 percent stake in Bithumb Korea, and was considering investing anywhere between 300 billion and 500 billion Korean won (between $ 254 million to $ 441 million).

As of press time, there are no updates on the matter nor official statements from both parties regarding the alleged negotiations.