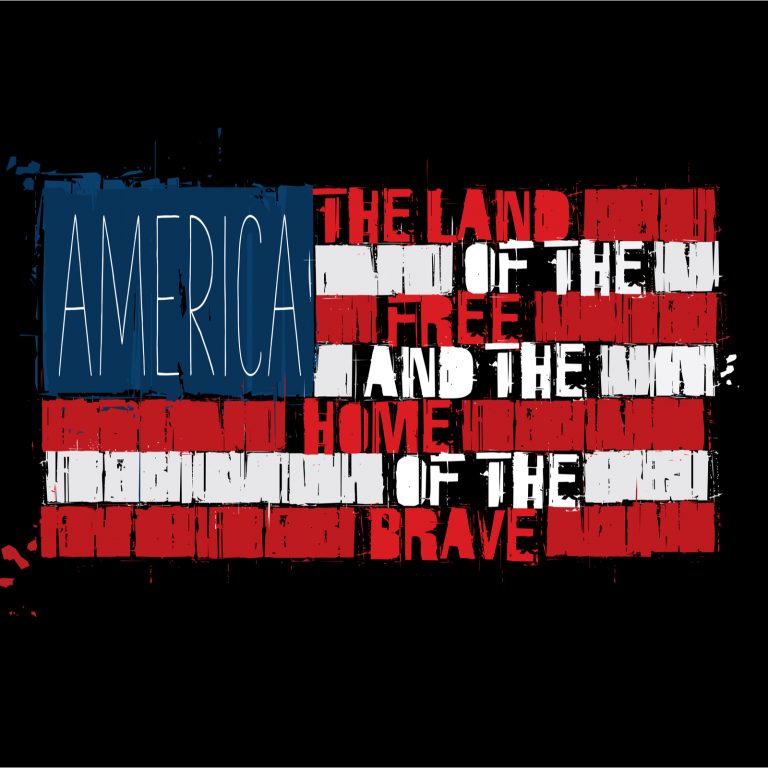 Also Read: How to Easily Give BCH as Gifts in Halloween Trick-or-Treat Packages

‘Serious Threat’ to US Banking System 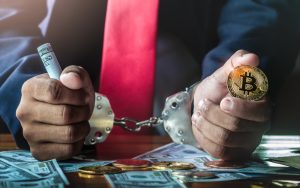 Burrell was arrested in August while trying to cross the border from Mexico. He was apprehended for trading crypto to fiat with over 1,000 people in the U.S. since January 2015, without any anti-money laundering safeguards in place. According to his plea bargain agreement, Burrell now admits to operating an unregistered exchange and has agreed to hand over more than $ 800,000 to the government.

“Unlicensed money transmitting businesses, especially those operating at or near the border, pose a serious threat to the integrity of the U.S. banking system, and provide an ‘open door’ for criminals to utilize such businesses to launder the proceeds of their illicit activities,” said U.S. attorney Adam Braverman. “The Department of Justice (DOJ) will continue to investigate and prosecute all individuals and businesses that seek to evade the licensing and anti-money laundering requirements under federal law.”

How It All Went Down

According to the DOJ, Burrell advertised his services on Localbitcoins and privately offered to sell bitcoin to people with no questions asked, in exchange for a 5 percent markup over the going rate. He initially purchased the cryptocurrencies he sold from Coinbase, but his account was closed due to the large number of suspicious transactions he had conducted. Undeterred, he turned to Bitfinex in March 2015 and bought about $ 3.3 million worth of bitcoin from the exchange over a period of just over two years.

As part of the plea deal, Burrell also admitted he had exchanged his dollars, which he kept in Mexico, with Joseph Castillo, a San Diego-based precious metals dealer. This amounted to importing more than $ 1 million in fiat on almost a daily basis between late 2016 and early 2018, according to the DOJ. He admitted this was intentionally done in multiple transactions, each with an amount slightly below the minimum $ 10,000 reporting requirement.

Does Burrell really pose a serious threat to the integrity of the U.S. banking system? Share your thoughts in the comments section below.