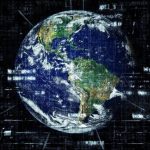 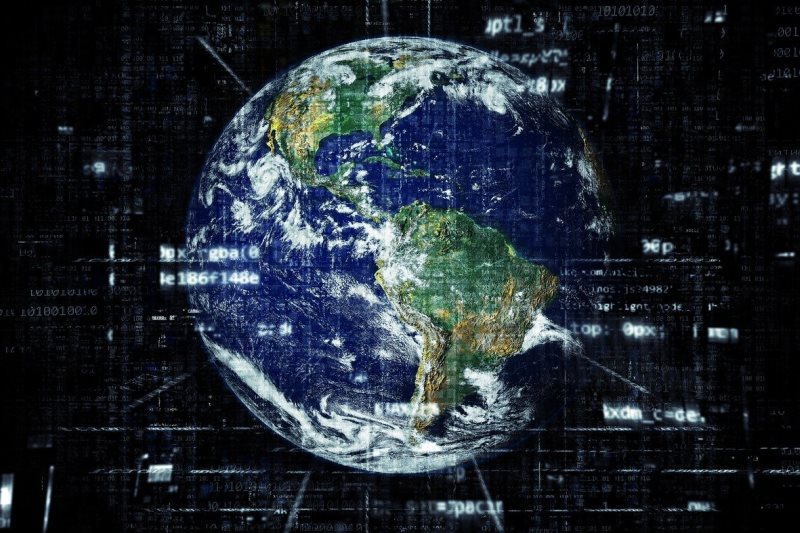 According to prominent on-chain crypto analyst Willy Woo, Bitcoin is currently growing faster than the internet, and it will have roughly one billion users by 2025.

Woo says that, in terms of adoption, Bitcoin has roughly the same users as the internet had in 1997, and if it stays on its current path, it will have around one billion people within the next four years.

In terms of adoption, Bitcoin has roughly the same users as the Internet had in 1997.

But Bitcoin's growing faster. Next 4 years on current path will bring Bitcoin users to 1b people, that's the equivalent of 2005 for the Internet. pic.twitter.com/Np9yTR3WkL

Other analysts have reported that Bitcoin is in a similarly early phase of adoption, with massive growth expected to occur over the next several years.

People ask me all the time if it's too late to buy #Bitcoin. I tell them that it's the bottom of the first inning and that one day they'll look back and understand just how early it is.