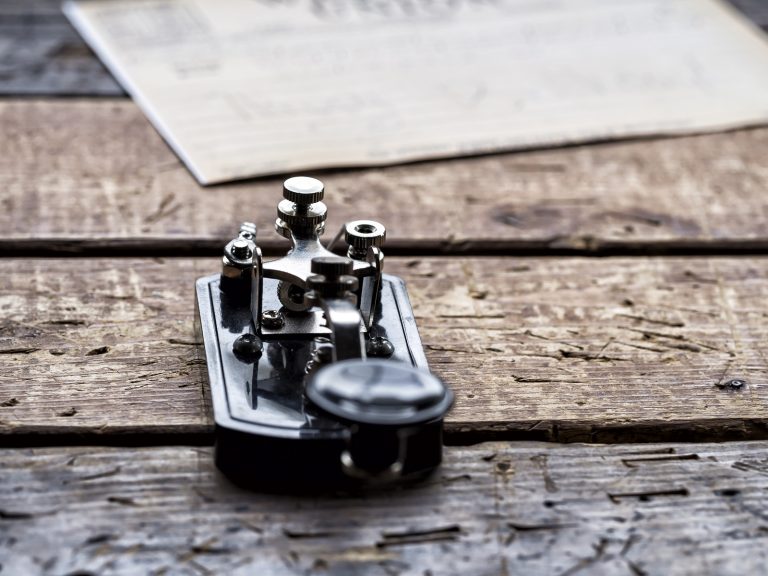 Telegram Offers to Postpone Launch of the TON Network

Telegram, which was surprised with a last minute restraining order on the sale of its tokens in the U.S., is now ready to delay the launch of the TON network until the spring of next year. The company has informed the New York court reviewing the case that it can suspend all operations with grams until the legal issues around the coin offering are resolved.

Messenger to Halt Operations With Grams

Lawyers representing Telegram Group and its wholly-owned subsidiary, Ton Issuer Inc., have filed documents containing their clients’ proposal to the District Court for the Southern District of New York, Tass reported. The entities behind the Telegram Open Network (TON) have also expressed disagreement with some of the demands put forward by the U.S. Securities and Exchange Commission (SEC).

On October 11, the regulator announced that it had obtained a temporary restraining order for Telegram’s ICO. The court will conduct a hearing on the case on October 24. Due to the legal proceedings, the company now offers to effectively freeze the blockchain project. Before the SEC filed its lawsuit, TON was scheduled to launch by the end of this month. 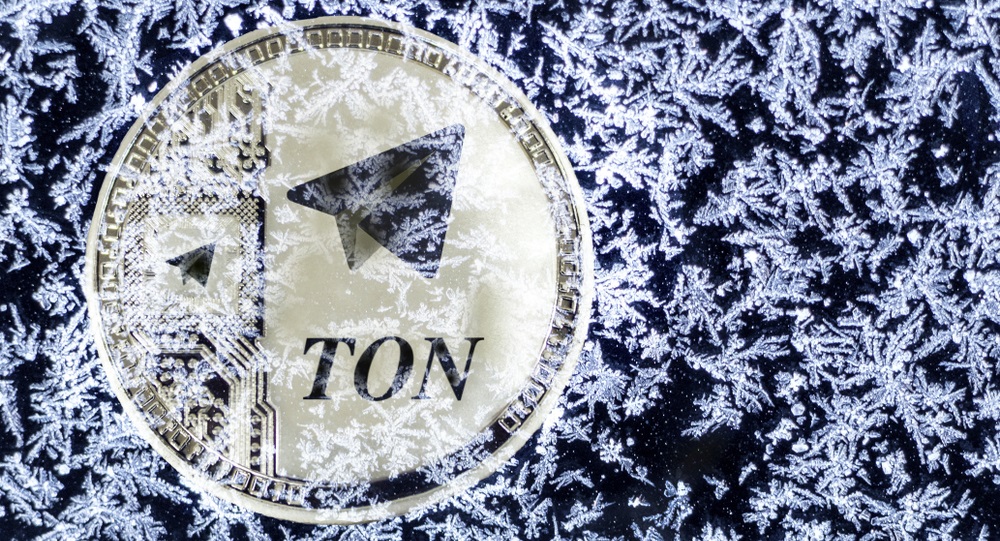 The court has already satisfied some of the SEC’s demands regarding Telegram’s plans. The regulator claims the messaging platform held an unregistered offering of TON’s native GRM tokens. In two private sales between January and March 2018, Telegram sold the rights to 2.9 billion coins to 171 investors worldwide for $ 1.7 billion. The total includes a billion tokens bought by 39 U.S. residents for $ 424.5 million.

Telegram is now proposing to halt the sale and transfer of its cryptocurrency for a period of five months to give the court enough time to resolve the legal issues. In the recent filing, it also declared its commitment to inform the Securities and Exchange Commission 30 days before it starts any operations with the gram tokens.

Telegram’s petition to the district court notes that over the past 18 months the company has voluntarily cooperated with the commission and requested its feedback regarding the launch of TON and gram. Its developers even introduced changes to the blockchain platform to address some of the concerns expressed by the SEC.

The lawyers disagree with the regulator’s opinion that gram is a security and insist the token has to be regarded as a currency. The Skadden, Arps, Slate, Meagher & Flom law firm, which represents the messenger, has asked the court to relieve Telegram of the obligation to meet a number of demands and respond to new requests for additional information from the SEC.

However, in its own petition to the court, the commission argues that a postponement of the launch would not be enough. The regulator claims that such arrangement would allow Telegram to continue to commit offenses. If the court does not establish the appropriate prohibitions for the duration of the proceedings, future violations related to the distribution of gram are guaranteed, the SEC insists. 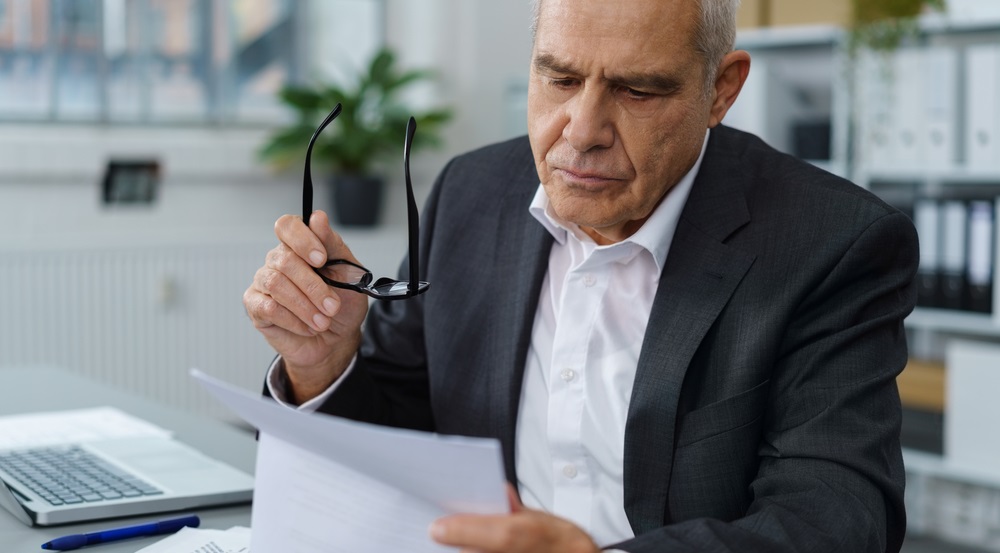 Reaching out to the participants in the two fundraising rounds held last year, Telegram has updated investors on the situation around the TON project and its disagreement with the SEC’s arguments. In recent correspondence with investors, the company asked them to share their position on the proposed extension of the deadline for the network.

In case the majority agrees, the messenger plans to proceed with a new launch date before April 30, 2020, using the time to make additional investments and further develop the blockchain platform. However, if either of the two groups of investors disagrees with the delayed start, they will be partially compensated and fewer gram tokens will be issued at launch.

Do you think the majority of TON investors will agree with the newly proposed deadline for the launch of Telegram’s blockchain? Share your expectations in the comments section below.

The post Telegram Offers to Postpone Launch of the TON Network appeared first on Bitcoin News.