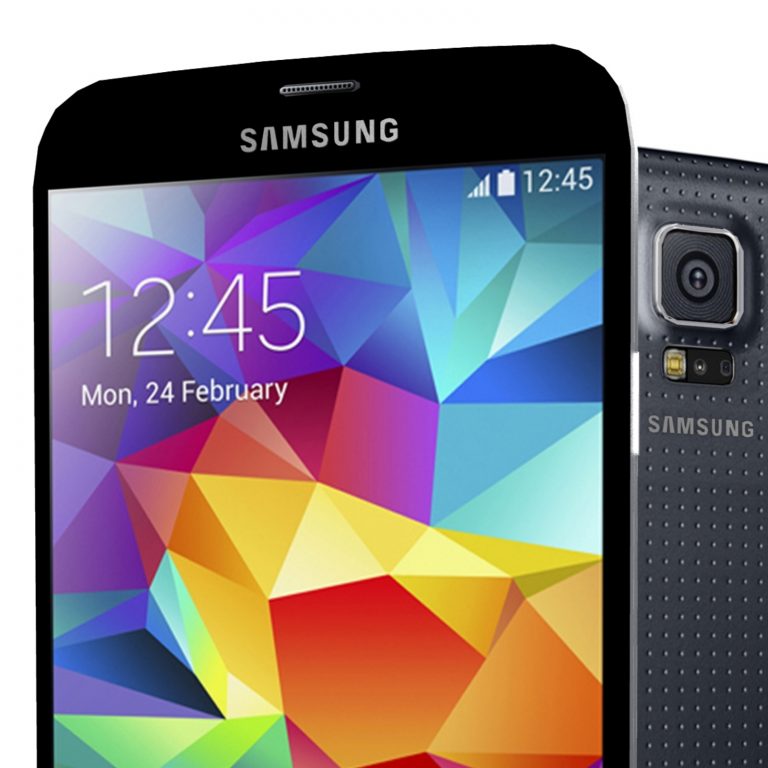 Electronics manufacturer Samsung has filed a trademark that suggests it may be considering integrating a cryptocurrency wallet into its smartphones. The filing, submitted to the U.K.’s Intellectual Property Office (IPO) on Dec. 27, reinforces reports that emerged earlier this month claiming that cryptocurrency integration was on Samsung’s agenda.

Also read: Influential Politicians Are Advocating Crypto Around the Globe

Speculation is growing that Samsung may be on the brink of launching a cryptocurrency-equipped smartphone. The filing of a trademark on Dec. 27, following weeks of rumors, has added weight to the notion that Samsung has cryptocurrency on its roadmap, and that a built-in wallet may be the next feature to be added to its flagship phones, which retail for up to $ 750. Simply titled “Samsung Crypto Wallet,” trademark UK00003363431 doesn’t reveal much by way of detail, but its name is unambiguous enough.

As a result of the filing, cryptocurrency users will be left with two pressing questions:

1. Is Samsung developing a standalone hardware wallet or an integrated smartphone wallet?

2. Has the trademark been filed defensively or offensively? In other words, does Samsung have any intention of actually developing the device in the near future?

It is common practice for corporations to prolifically file patents and register trademarks, even though only a handful of these will result in a product being brought to market. Indeed, on the same say the Samsung Crypto Wallet trademark was approved, another 42 trademarks from the Asian electronics manufacturer were also filed in the U.K.

With each new iteration of smartphones, such as the Samsung Galaxy and Apple’s iPhone, technical improvements become less discernible and new features less frequent. Integrating a cryptocurrency wallet, with its private key stored in a secure enclave separate from the rest of the phone’s core operations, gives manufacturers an opportunity to distinguish their handsets from the competition. It also gives cryptocurrency users a new gadget to lust after. To date, however, so-called blockchain phones have been underwhelming.

Sirin’s Finney smartphone has been derided in some quarters for its clunky design and mediocre features when compared to those of high-end phones. The HTC Exodus smartphone, meanwhile, backed by cryptocurrency figures such as Charlie Lee, was meant to ship this month, but has yet to deliver. The bar for blockchain phones, therefore, sits pretty low. Should Samsung throw its hat into the ring and attempt its own crypto-equipped smartphone, it would stand a very good chance of becoming the most popular device of its kind.

Do you think Samsung is developing a cryptocurrency-equipped smartphone? Let us know in the comments section below.