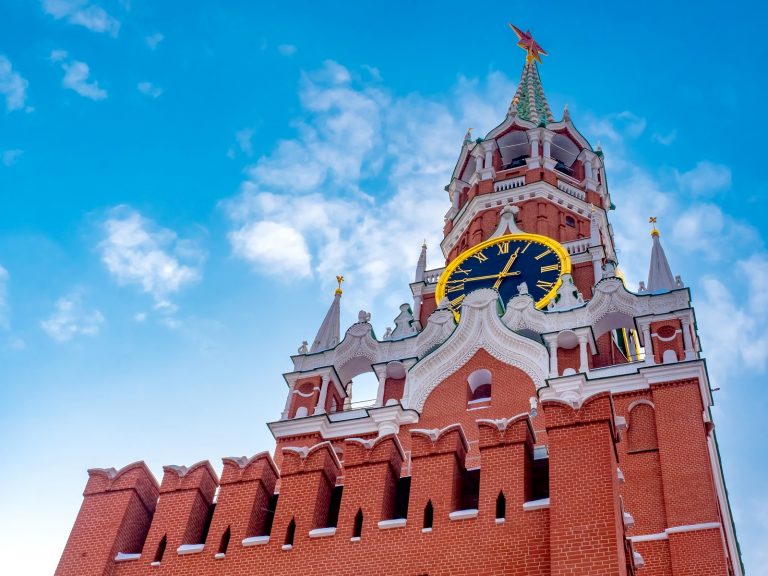 After much deliberation in the past months and years, Moscow has recently taken important steps toward regulating the crypto space. These are part of the efforts to open the way for the development of the Russian digital economy. The country, heavily dependent on energy exports and hurt by Western sanctions, needs alternative sources of revenue and cannot afford to turn a blind eye to bitcoin for too long.

Also read: German Bank Predicts BTC at $ 90,000 After Next Halving

Law ‘On Digital Rights’ Enters Into Force in Russia

Three bills concerning the future of cryptocurrencies and the regulation of related activities are now at different stages of adoption in the Russian Federation. On Oct. 1, the law “On Digital Rights” entered into force. It establishes the basic legal definition of rights in the digital realm and determines their status under the country’s civil rights law. “Digital right” in this context is a new legal term, the scope of which can be interpreted to include tokens such as those used in the crypto industry.

Other norms in the law regulate the use of smart contracts, incorporating conditions of automated execution of certain agreements. Quoted by Regnum, Russian lawmaker Pavel Krasheninnikov, head of the parliamentary Legislation Committee, elaborated that this type of contracts are already widely used in traditional banking, such as in recurring utility bill payments.

To legalize this type of arrangements in other related spheres including the crypto space, the law “On Digital Rights” amends Russia’s Civil Code, which now postulates that a transaction may provide for the fulfillment of obligations by its parties under certain circumstances through the use of information technology. That means an information system can now execute contracts by itself, according to Russian media.

Law ‘On Crowdfunding’ to Be Implemented in January

Another bill that deals with issues relating to digital tokens has already passed the long legal process to become part of Russia’s current legislation. The law “On Attracting Investments Using Investment Platforms,” commonly referred to as the “law on crowdfunding,” was signed by President Vladimir Putin in August after the Russian State Duma approved it, and will enter into force on Jan. 1, 2020.

Despite its relatively soft requirements for potential participants in investment platforms, the law also introduces a number of restrictions. For instance, aiming to protect ordinary people from risky investments, it limits the annual amount “unqualified investors” can spend on such projects to 600,000 rubles (around $ 9,000). Besides, only entities registered with the Central Bank of Russia (CBR) will be allowed to facilitate crowdfunding initiatives.

Legal experts quoted by Forklog have determined that the law applies to the crypto industry’s widely employed capital raising method of token sales, or initial coin offerings (ICOs), and theoretically legalizes it. They believe that in practice the utilitarian digital rights introduced in the new Russian laws correspond to utility tokens providing access to a blockchain platform and the services it may offer to investors. 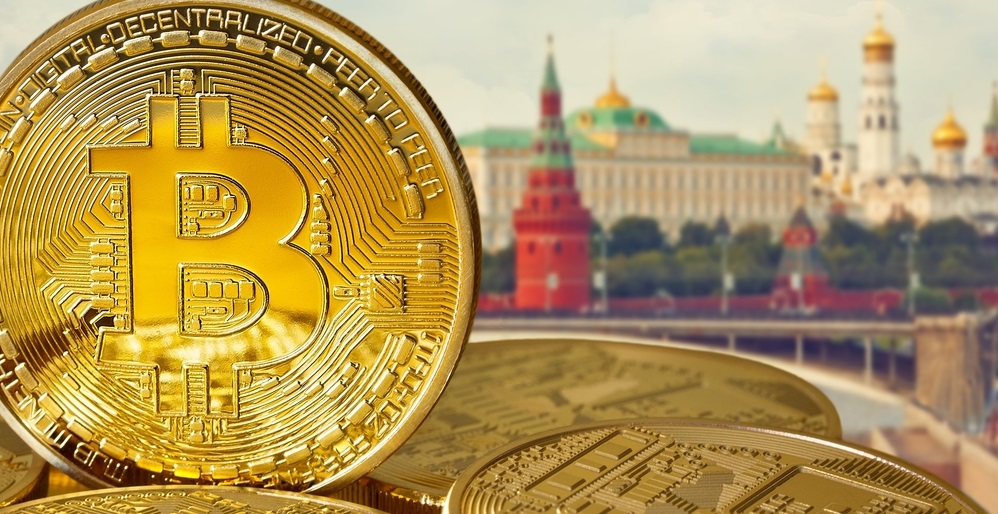 Critics have pointed out that neither of these pieces of legislation explicitly mentions cryptocurrencies, despite the initial intentions, and noted that the imposed restrictions may push crypto projects and investors to seek friendlier jurisdictions. Some policymakers, however, continue to think it’s too early to allow the free circulation of cryptos in Russia. A reason for their reluctance to do so is the postponed adoption of the main bill in the package, the law “On Digital Financial Rights.” In the past year, multiple deadlines had been breached, and the last one — Nov. 1 — was set by Prime Minister Dmitry Medvedev in August.

The text of the bill has been amended more than once since its filing in the Duma last May, with the finance ministry and a leading business organization pushing for the legalization of cryptocurrencies. Russia’s central bank, however, remains strongly opposed to the phenomenon, which its deputy governor Sergei Shevtsov recently described as a “high-tech financial pyramid.” The latest proposal from the pro-crypto camp is to divide digital currencies into three categories — virtual assets (cryptocurrencies), “technical” (utility) tokens, and digital financial assets (security tokens).

You can become part of the cryptocurrency world even before any part of it is regulated by purchasing bitcoin cash and other major coins at buy.Bitcoin.com. You can also start trading with other crypto enthusiasts at our noncustodial, peer-to-peer marketplace, local.Bitcoin.com.

Do you think Russia will eventually legalize and regulate cryptocurrencies? Share your thoughts on the subject in the comments section below.