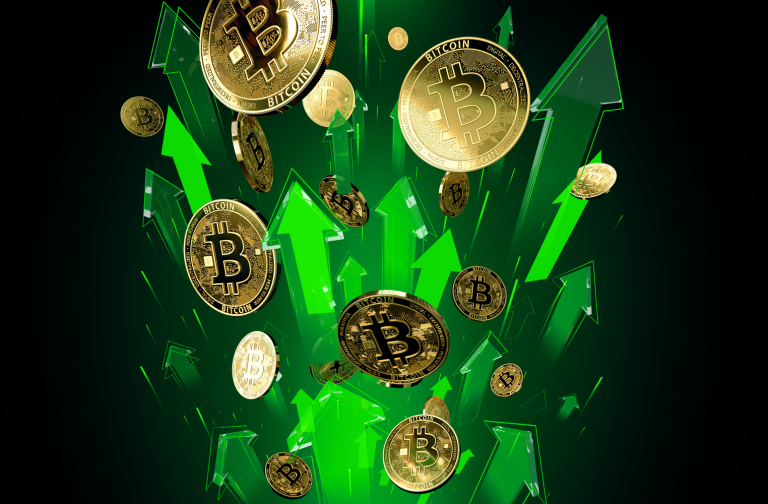 Hyperbitcoinization has been defined as “a state where bitcoin becomes the world’s dominant form of money.” But what actually needs to happen for bitcoin to ‘go viral’? As it turns out, a hyperbitcoinization event may be more likely than many suspect, especially in the current economic climate. However, there’s one big caveat: it requires human action.

Also read: Disney World Economics: How Coronavirus Could Be Used to Justify a Global Financial Reset

The current covid-19 panic and pandemonium gripping the world has brought economic issues to the forefront of conversation, as economies across the globe are stunted by government orders to shutdown. Whether this is the best way to contain a contagion is hotly debated, but the paranoia about getting sick has stretched so far as to even touch the safety of paper cash.

Some nations, China and the U.S. among them, have been quarantining and disinfecting physical cash, for fear that it could spread the covid-19 virus. This potential transmission vector is viewed as an important threat, and many businesses across the globe are encouraging customers to use contactless payment systems in lieu of the dirty paper stuff.

There’s even been a buzz in the bitcoin space about this being an argument for crypto adoption. But for bitcoin to catch fire and really spread around the world in viral fashion, a number of factors must be present. 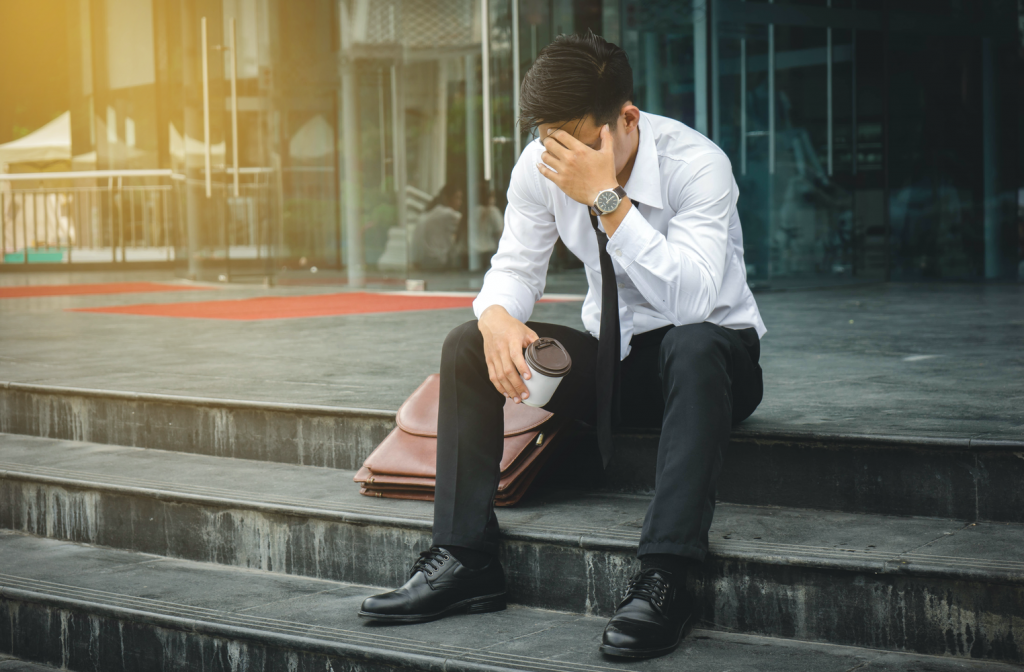 In order for “Bitcoin-induced currency demonetization” to take place, three main factors must be present so that a competing money “will rapidly lose value as bitcoin supplants it.”

Loss of Faith in Established Systems: Individuals across the globe are losing jobs and losing trust in their governments, their monetary systems, and in many cases, the broader global economic paradigm itself. Before covid-19 showed up, the world was already in the throes of widespread protest and unrest surrounding corrupt governance and economically unviable situations at a systemic level.

Now states have leveraged coronavirus to justify shutting down innumerable businesses and halting critical industry, many more are asking questions, and some are losing faith in the Modern Monetary Theory magic, which says that you can always “just print more money” when times are hard. The thing is, you can’t “just print more” goods and services. As currencies across the globe lose value, hyperinflation is also not an entirely impossible outcome, meaning dollars could potentially turn into valueless scraps of paper. 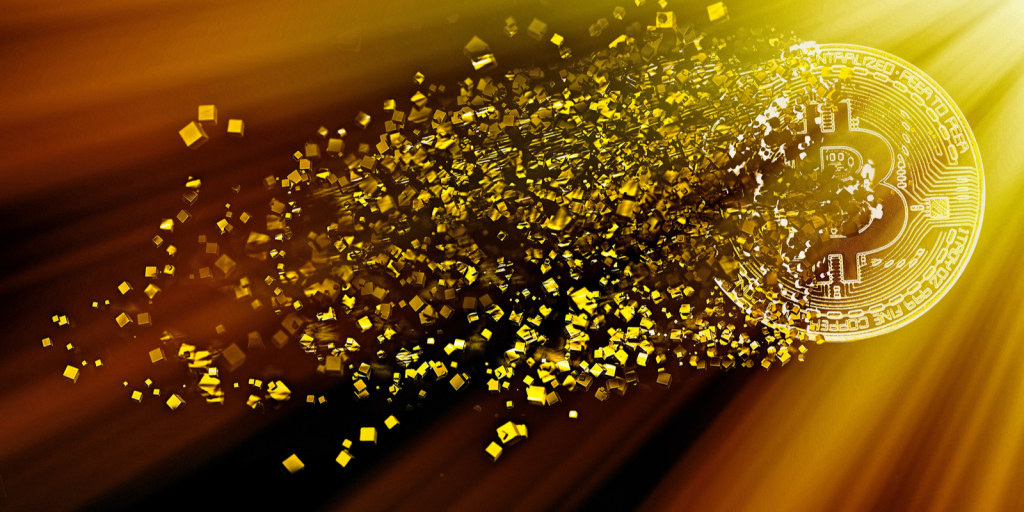 Viable Alternatives to Fiat: Bitcoin is permissionless, fast, borderless, low-fee, and decentralized. While the issue of which version of bitcoin would best serve as a global money is debated, the critical fact is that an alternative to government fiat does exist, has active use cases, and is at this point time-tested. It is also hard-capped in supply and looks promising as an inflation-resistant asset.

Further, with governments now in development and research for CDBCs (central bank digital currencies) even so-called “normies” are being primed for understanding how crypto and digital assets work. The corona zeitgeist is one that includes mainstream media buzz about a “digital dollar” and “digital yuan.” This presents a unique window of opportunity for a shift away from fiat currencies.

Open Markets: Of all the prerequisites for hyperbitcoinization, this is arguably the trickiest, and will be dealt with more in-depth at the close of this article. Suffice to say that without the ability for individuals to transact freely and voluntarily no currency — not even national currencies like the yen, dollar, or peso — can be successful.

Late Nobel Prize Laureate John Nash, an American mathematician known for — among numerous other accolades — being the namesake for game theory’s Nash equilibrium, developed a notion he referred to as Ideal Money.

Ideal Money would be, simply put, a money whose value is not foundationally subject to political special interests and conflicts of interest like the USD, and which is not inherently subject to inflation. Loosely comparing modern economic planners with Bolshevik communists, Nash once wrote:

So there may be an analogy to this as regards those called ‘the Keynesians’ in that while they have claimed to be operating for high and noble objectives of general welfare what is clearly true is that they have made it easier for governments to ‘print money’.

Nash’s words sound hauntingly on target today, as we witness nations like the U.S. create unprecedented amounts of fiat out of thin air, ignoring that eventually, someone must pay the piper. 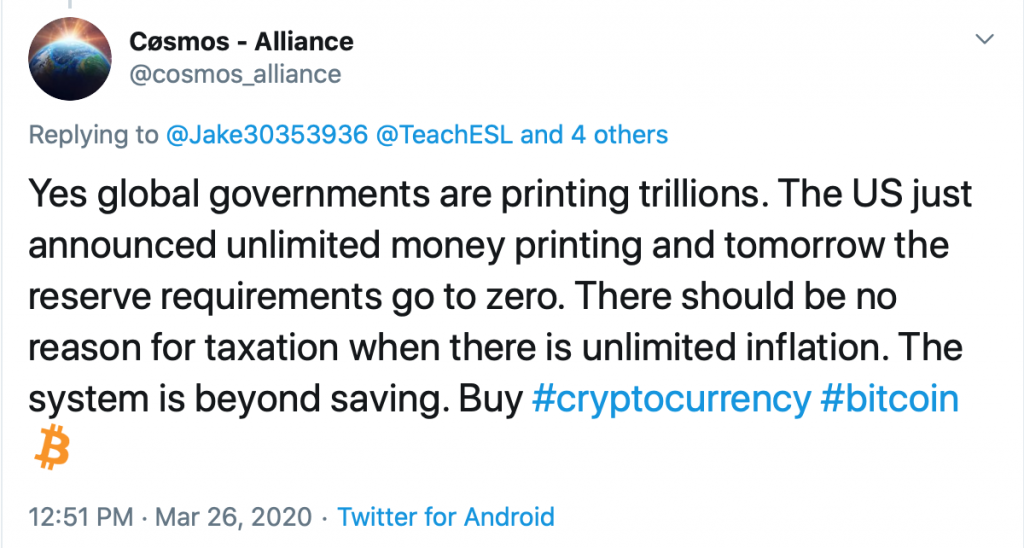 Though Nash had his own ideas about what might best constitute this so-called ideal, the renowned mathematician did not rule out bitcoin.

In fact, he wrote in his paper Ideal Money: “My personal view is that a practical global money might most favorably evolve through the development first of a few regional currencies of truly good quality. And then the ‘integration’ or ‘coordination’ of those into a global currency would become just a technical problem.” Nash went on:

But the famous classical ‘Gresham’s Law’ also reveals the intrinsic difficulty. Thus ‘good money’ will not naturally supplant and replace ‘bad money’ by a simple Darwinian superiority of competitive species. Rather than that, it must be that the good things are established by the voluntary choice of human agencies. 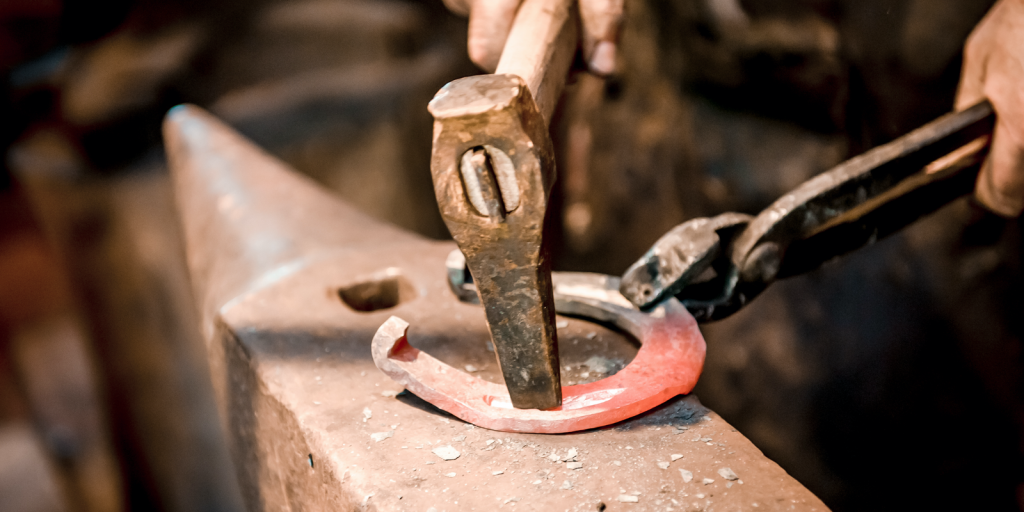 It is interesting that Nash describes “a few regional currencies of truly good quality” coming together someday via technical integration. Could this be an unintended, prescient nod to bitcoin, blockchain, and the various integrations and ideas the crypto space has seen over the years like atomic swaps and network interoperability?

Only time will tell. What is certain, and what Nash notes explicitly in the passage, is that no matter how seemingly fit the conditions, no exodus from the broken world of fiat can happen without voluntary human action.

This is a tricky thing. Those that use bitcoin know its value and utility, but they are limited in some ways as to how they can leverage digital cash due to enforced regulations. Those that don’t know about crypto in a meaningful way remain the unable-to-act majority, presenting a two-faced challenge. Standing in the way of hyperbitcoinization, then, is the obstacle of “going viral” and that of forced censorship. The first obstacle shouldn’t be hard to overcome, on surface view. The second is more daunting. 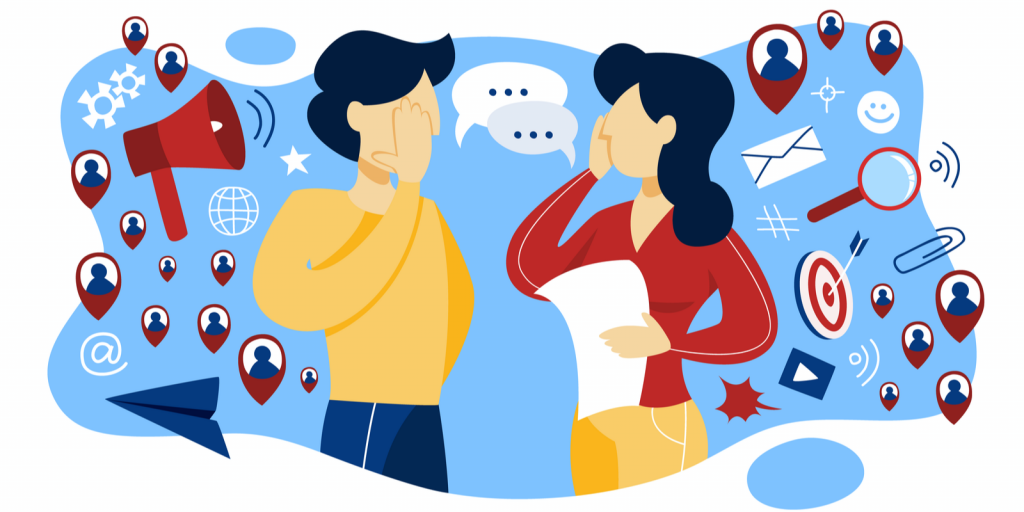 According to marketing group Outgrow, novelty and “information gaps” play a major role in determining what type of content goes viral online. The group notes:

Researchers have found that a part of our brain actually feels rewarded by novel ideas rather than the familiar. When consumers feel they’ve been led to a new notion or concept, their brains flood their bodies with dopamine.

A lack of desperately sought info — or “information gap” — can also lead to virality, according to the group, when that info is found.

So in this context of the current mass unemployment, crashing stock markets, and an increasingly questionable world reserve currency, emotions, which are another major indicator for virality, are running extremely high. And lo and behold, there is a novel proposed solution which fills the info gap of the “what is good money” question. 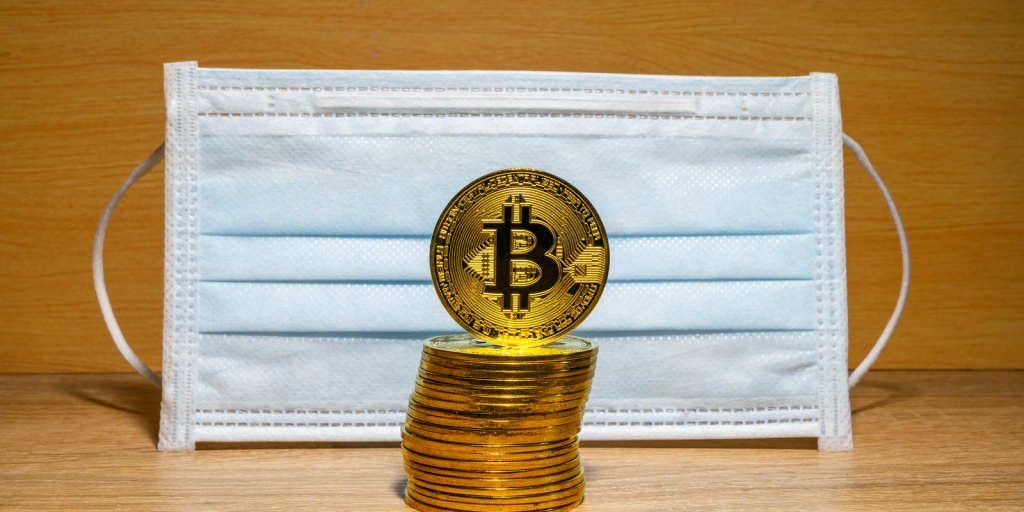 Still, there’s something of a catch 22. If the masses aren’t using it, it’s not going to be very useful in a situation like this. If they don’t start, a dire situation like this is bound to perdure, and repeat. Whether in compliance with laws and regulations or otherwise, individual actors have proven bitcoin’s strength by trading regardless, and such use is required to show the world bitcoin’s utility.

From feeding the hungry in Venezuela and South Sudan during a global crisis with borderless BCH, to making money for survival by selling goods peer-to-peer with no middleman or political permission, bitcoin is virtually unconfiscatable. It allows a shift from the broken fiat paradigm if individuals so choose. This core utility is what could ultimately trigger hyperbitcoinization, and what a “digital dollar” can’t hold a candle to. Then there might be a real shot at a peaceful, sound, and sensible global economy.

Do you think hyperbitcoinization is possible? Let us know in the comments section below.