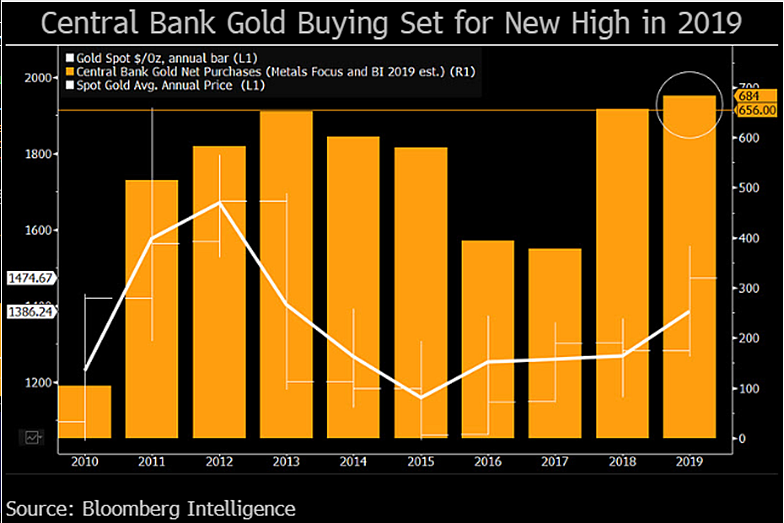 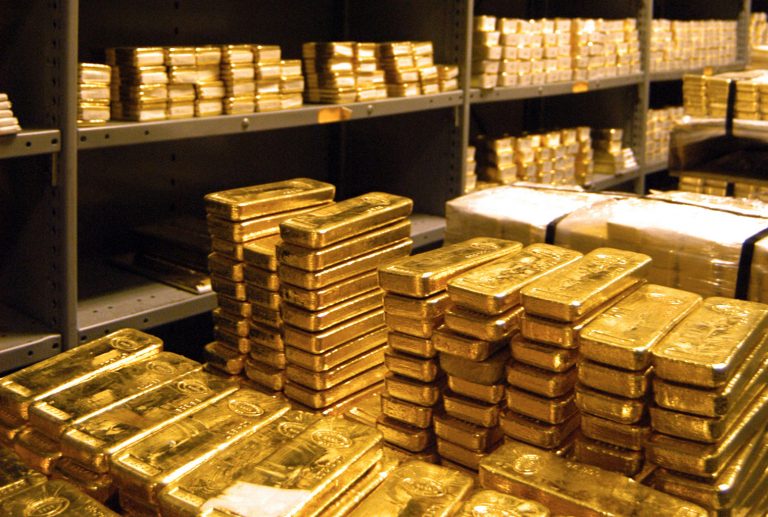 While dozens of the world’s economic leaders participate in extreme monetary easing policy, central banks have also been hoarding gold. Central banks accumulated over 668 tons in gold purchases this year, which is more than 2018’s record numbers. In fact, the key drivers in gold demand this year stemmed from central bank purchases, most of which were bought (390 tons) during the first two quarters of 2019.

During the last few months of 2019, economists have been warning of worldwide economic calamity. Moreover, at least 37 developed central banks have participated in significant monetary easing practices like large scale overnight repos and slashing interest rates. Every time one of the banks cuts a nation’s interest rate or fuels the country’s private banks with stimulus, they cite a weak economy, lack of liquidity, and rising inflation. However, most people don’t know that while central planners are toying with the global economy, they’re also purchasing gold in mass quantity. Despite gold bug Peter Schiff’s recent opinion, BTC prices outshined gold gains this year. Still, gold had a very good year touching an all-time high at $ 1,542 per ounce and gained more than 10% this year. One of the biggest reasons for gold’s significant rise was due to central bank purchases.

In 2018, gold touched a 50-year record, as far as central bank demand for the precious metal is concerned. Data shows that 2019’s gold purchases are up 17 tons more than the 651.5 metric tons purchased the previous year. Some of the biggest central bank gold purchases this year came from places like Kazakhstan, Russia, and Turkey. A variety of newer gold buyers also appeared in 2019, surprising a few economists. For example, in February, the Reserve Bank of India increased buying by 40 tons and the country hadn’t increased in over a decade. Poland increased gold purchases as well, seeing a 25% rise year-over-year (YoY) with an increase of 25 tons. In 2019, Hungary bought more gold than it has in the last 30 years. A number of market observers have different opinions on why the world’s central banks are stockpiling gold reserves. Investment Analyst Sebastian Sienkiewicz believes it’s because gold is a reliable safe-haven asset.

Gold is already becoming a growing portion of central banks’ reserves. While the dollar still predominates, official gold holdings are up, in part because of politics, as with Russia dumping dollars to protest U.S…. https://t.co/YiFibSeeFp

Independent commodity and former Macquarie Group analyst, Matthew Turner, explained on December 2, in a private note to investors, that despite slowing numbers toward the end of the year, 2019’s gold demand was invoked by central banks. Turner noted that China and Russia reduced their purchases slightly, which did impact data to a degree. The analyst said that countries like Russia are trying to spur “domestic producers to export their gold.” Turner also noted an oddity when he explained that China skipped out on purchasing gold during the month of October. 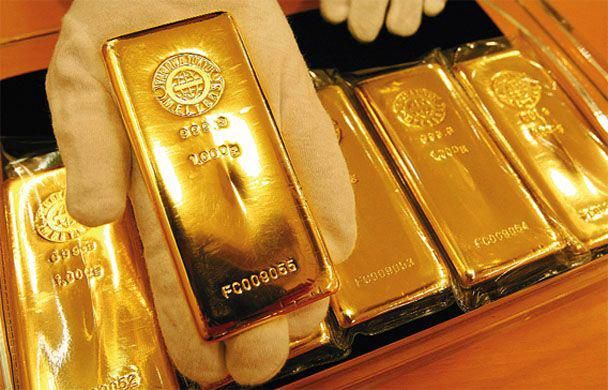 “It is too soon to know whether October’s zero purchases marks another cessation of buying or is a temporary pause,” Turner wrote. “One explanation could be the high price, which might make the case for switching into gold harder to explain. But it’s worth remembering that the pace of buying in 1H 2019 was unprecedented, and current rates are still quite positive,” he added. Despite Russia trying to spur gold export sales, countries like Germany have created new regulations that stifle retail gold purchases. Regional reports disclose that “From January 1, 2020, the limit to buy gold anonymously drops from €10,000 down to €2,000. In 2017, the limit to purchase the precious metal anonymously in Germany was €15,000.”

The central banks of many countries along “The New Silk Roads” have been net buyers of gold in recent years.

In addition to the central banks’ current gold hoarding, the U.S. and global stock markets have been in an extreme bubble. On December 26, market analyst, Holger Zschaepitz tweeted about Nasdaq hitting a new milestone. “Party like it’s 1999,” said Zschaepitz. “Nasdaq hits 9,000 for the first time in the year-end rally — Now up 36% [year-to-date].” Bitcoin commentator Gabor Gurbacs replied to Zschaepitz’s tweet and said: “This is the case for Bitcoin and gold in one chart.” Gurbacs added:

Central banks and other financial market occultists destroyed honest markets and valuations. Younger generations are deprived of the opportunity to participate at a reasonable price — Sandcastles can’t hold up forever.

Commoners are not privy to the reasons why central banks are hoarding gold, but a number of individuals think it might be because the current stock market rally will end badly, and soon. Last year, the World Gold Council (WGC) explained why the central bank gold purchasing continues to surpass the highest volume on record. The report highlights the biggest reasons why central banks stockpile gold is because of “gold’s role as a safe haven asset and an effective portfolio diversifier.”

If i look where the smart money went this year i see gold. Even central banks bought more than ever before (over 550 ton).
Central banks know what is coming.
Only thing with gold is that it is difficult to send it for payments. https://t.co/0aeec33eoV

Interestingly WGC’s research also said: “[central banks] manage gold the same as other reserves, but it is often excluded from their portfolio optimisation.” This means while these financial giants hand out lower rates, negative rates, and encourage borrowing, they are betting on gold against all the risks they created. The shell game will soon be up and the general public may realize the central planners’ band-aids are severely depleted.

Disclaimer: This article is for informational purposes only. It is not an offer or solicitation of an offer to buy or sell, or a recommendation, endorsement, or sponsorship of any products, services, or companies. Bitcoin.com does not provide investment, tax, legal, or accounting advice. Neither the company nor the author is responsible, directly or indirectly, for any damage or loss caused or alleged to be caused by or in connection with the use of or reliance on any ideas, concepts, content, goods or services mentioned in this article.