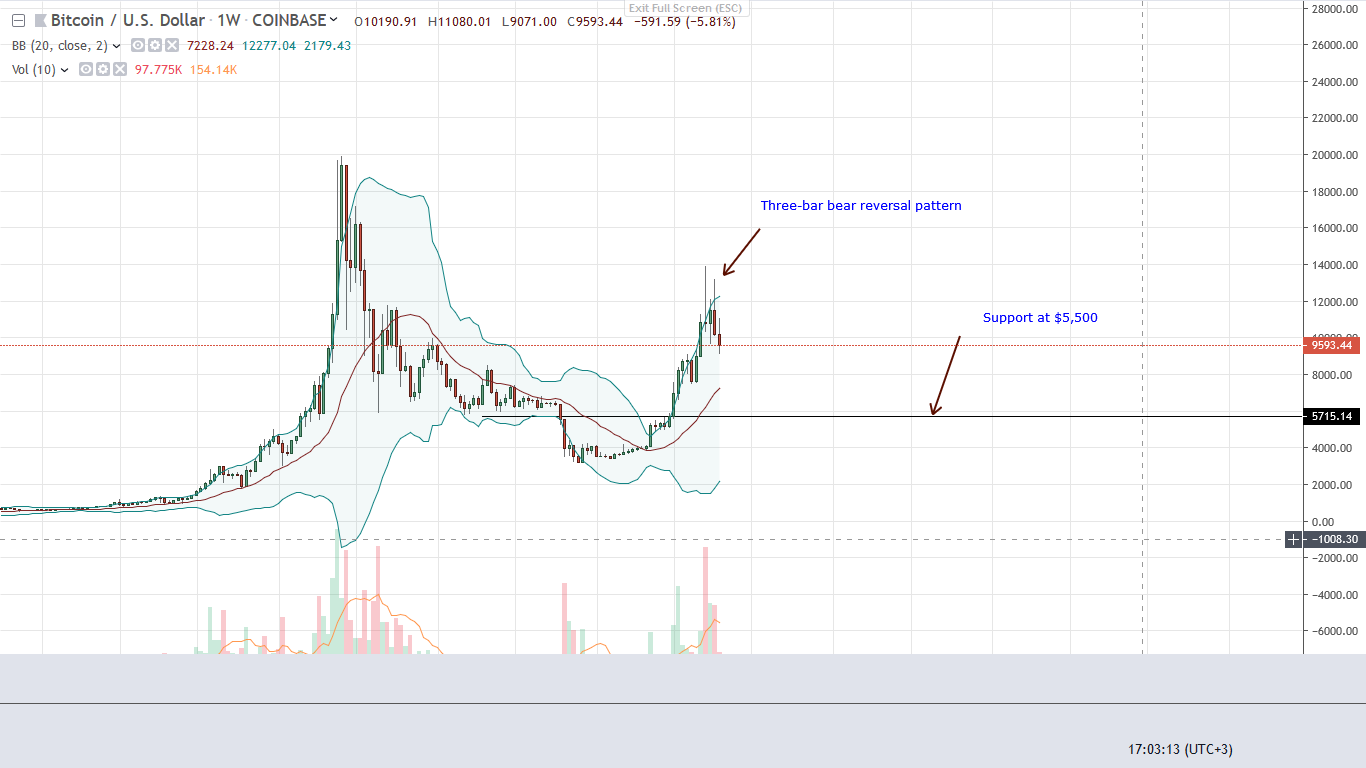 According to analysts, governments and regulators are planning to “kill” cryptocurrencies and Bitcoin. That’s because of their decentralization and ability to empower end-users. Meanwhile, BTC is printing double-digit losses, sliding 24.6 percent week-to-date.

Blockchain is said to be the most significant innovation in the 21st century. And gladly, it is not rocket science to figure that out. From Satoshi’s ambition of seeing complete decentralization of power, Bitcoin is a force. But there is a bigger force keen on stopping the propagation of Bitcoin from shaping livelihood and disrupting the status quo.

With banks firmly in control of how finances flow around the world, the elites including some of the world’s leading governments are not ready to shed an ounce of that privilege according to analysts’ view. China and India are clear, closing channels of liquidity for cryptocurrencies.

Now, the US government is zeroing in on Libra and by extension Bitcoin. Claiming their use should be under oversight as Libra is specifically a threat to the US national security, commentators view this as an attempt to “kill” cryptocurrencies. Talking to Forbes, Iain Wilson, Advisor at NEM Ventures, said:

“Public blockchains are inherently decentralized which empowers individuals and enables radically different business models. This has major ramifications for the ultimate centralized entities – big government, big corporates, and the guardians of the banking sector: Central Banks. Balancing power between these two poles will require major public policy debate and potential clashes. This is what we are starting to see.”

Currently, sellers are at the front seat, guiding prices. In the last week alone, BTC prices are down 24.6 percent, shedding 8.7 percent in the previous day. Undoubtedly, bears are back. In a possible correction, odds are BTC prices stand to drop to $ 5,500 or lower.

It is easy to see why. Not only is there a clear three-bar bear reversal pattern visible in the weekly chart, but in smaller time frames, sell momentum is strong. Notice that the banding of bear candlesticks along the lower Bollinger Bands (BB).

Besides, accompanying this drawdown are increasing trading volumes indicative of resignation by buyers and subsequent exit of long positions. Because of this, every retracement is another opportunity for exiting longs while bears can aim at $ 7,500 and later $ 5,500 as aforementioned.

Because of increasing volumes and dropping prices, bears are in control. Should sellers press lower and prices fall below $ 7,500 with high trading volumes exceeding those of week ending June 30 at 299k, BTC stands to slide to $ 5,500.